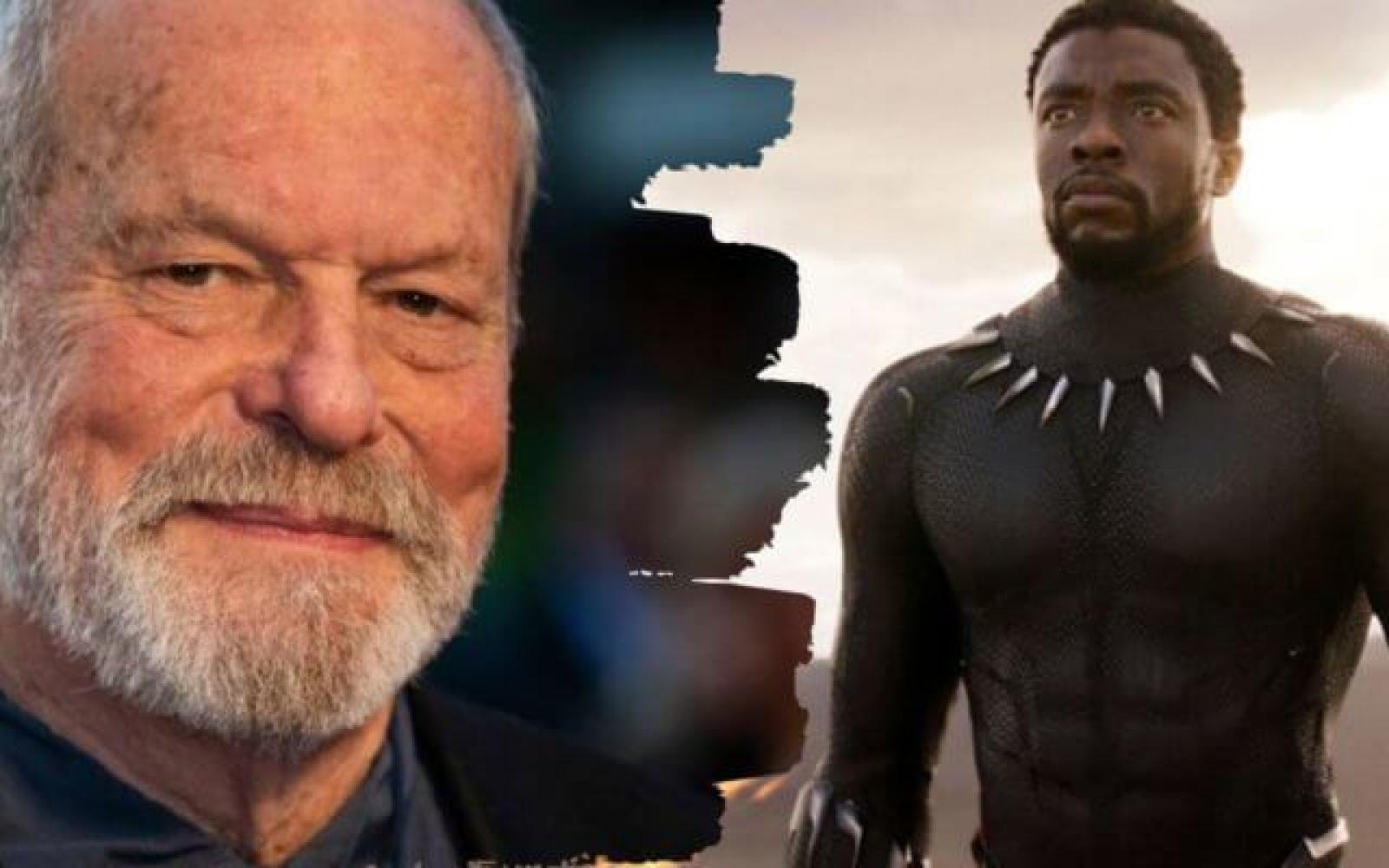 Terry Gilliam has torn into Black Panther, slating its message of positivity and questioning whether the filmmakers even went to Africa.

The director and former Monty Python member took the Marvel movie to task in an interview with Indiewire, saying that watching it “made my blood boil.”

"I hated Black Panther. It makes me crazy. It gives young black kids the idea that this is something to believe in. Bullshit. It’s utter bullshit. I think the people who made it have never been to Africa,” he told the publication in the interview. “They went and got some stylist for some African pattern fabrics and things. But I just I hated that movie, partly because the media were going on about the importance of bullsh*t."

Gilliam is incorrect that the Black Panther team never made it to the Motherland. Coogler and his people took a trip to Africa to find inspiration for the film. The filmmaker brought along Hannah Beachler, his longtime production designer, so they could search for details they could include in their film. The majority of the film was shot in Atlanta, but some aerial shots were filmed in Argentina, South Africa, Zambia, and Uganda.

IndieWire asked the director if he believes Black Panther only received that much hype because of its commitment to "identity politics," Gilliam replied that "it makes my blood boil." But he seems to have a problem with the big superhero movies full stop.

"There isn’t room or money for a greater range of films. You make a film for over $150 million or less than $10 [million]. Where’s all this other stuff? It doesn’t exist anymore,” the director complained, referencing the Marvel Cinematic Universe. "I make films where I’m trying to make people think. I mean, I try to entertain them enough that they don’t fall asleep on me, and they’re there to make you think and look at the world in a different way, hopefully, and consider possibilities. Those films don’t do that."

Despite his critique, Black Panther remains one of the most commercially and critically successful films ever, earning over $1 billion worldwide.