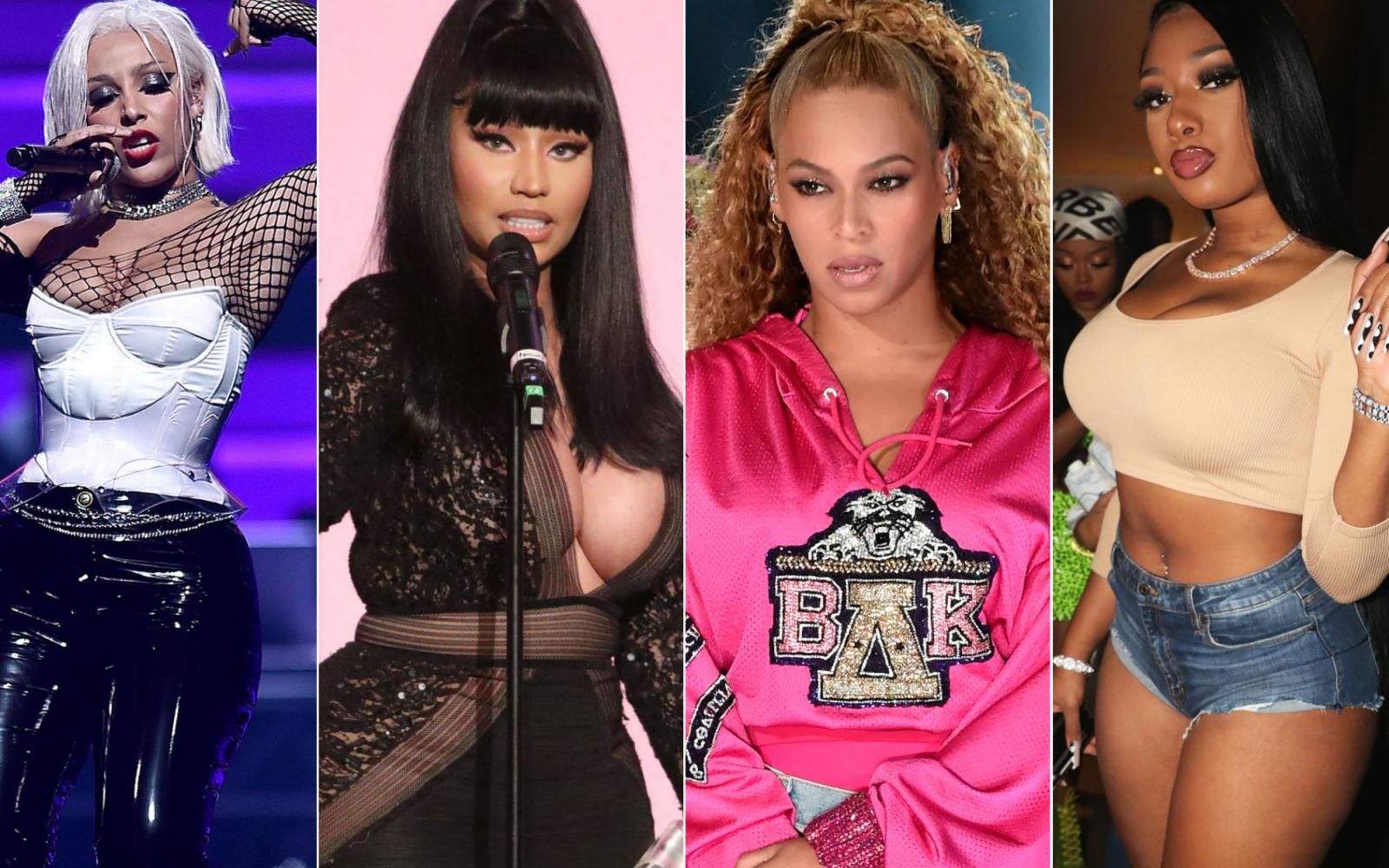 Today, Doja’s “Say So (Remix)” featuring Nicki reached the No. 1 spot on Billboard’s Hot 100 chart. This is the first top win for the two artists, the track reportedly jumped from No. 6 to the top slot. According to Genius, the remix is the first female rap collaboration to lead the chart.

Megan Thee Stallion and Beyoncé’s explosive “Savage (Remix)” trended on Twitter for hours after it dropped. This single lands directly behind the “Say So (Remix)” as No. 2 on the acclaimed Billboard chart. This marks the first time four black women have held these spots, per Fader. Honestly, this win comes as no surprise as Megan has had a massive year filled with new music in addition to a public legal dispute with her label 300 Entertainment and its owner.

Alongside these chart-topping wins, according to Chart Data, for the first time ever, the Hot 100 features two female rappers leading the chart. Fans of each of the artists were rooting for both remixes to take the win this week. Both original versions of the songs were wildly popular on TikTok.

“Say So” joins five other songs by solo women that reached No. 1 on the Hot 100. “Fancy” by Iggy Azalea featuring Charli XCX (2014) and “S&M” by Rihanna with Britney Spears (2011) were the last two slots. “Lady Marmalade” with Christina Aguilera, Lil’ Kim, Mya and P!nk (2001) also landed as No. 1. Billboard reports streaming and sales led to the most recent position on the chart.