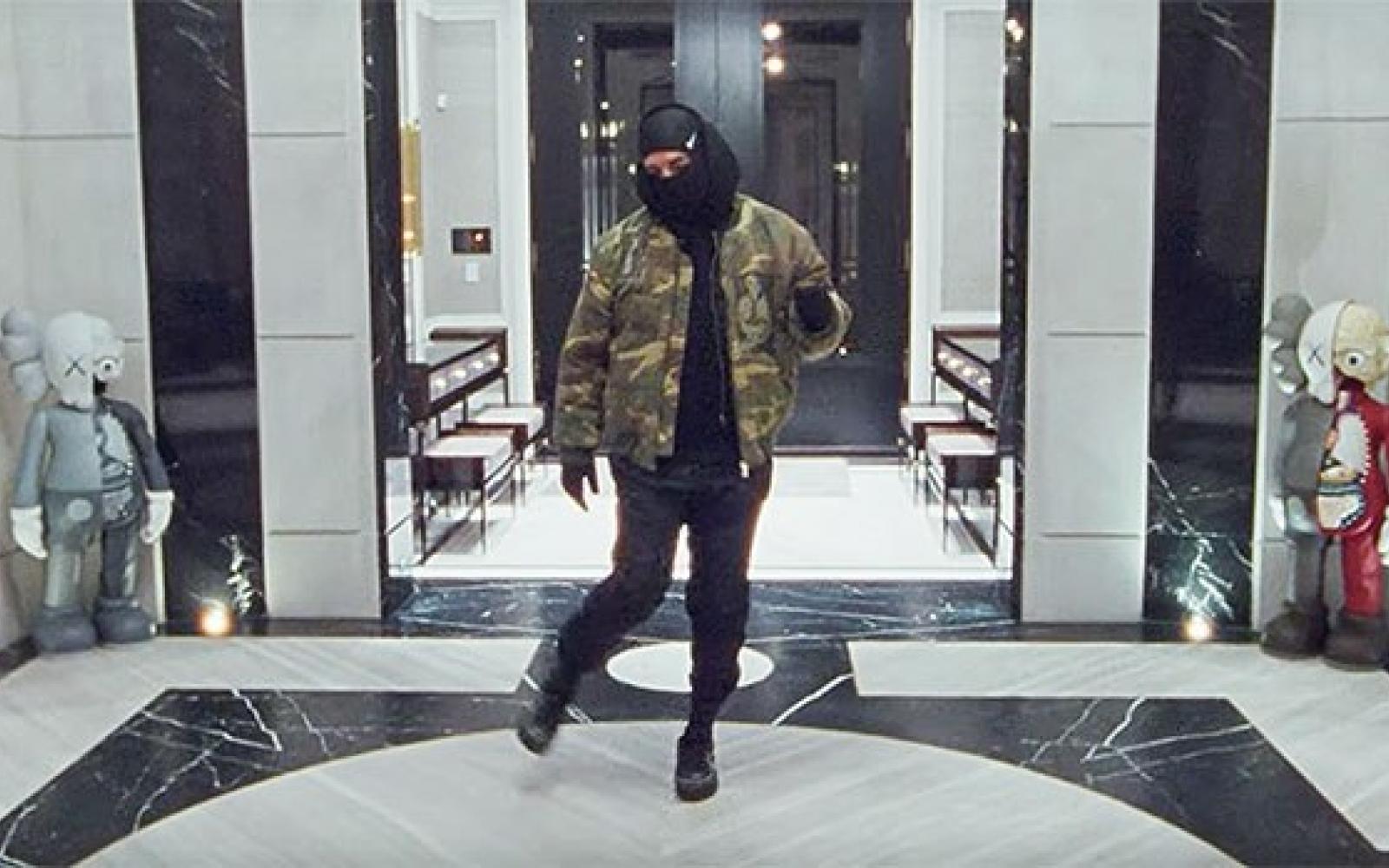 Drake has released a brand new song called “Toosie Slide,” as well as a music video that reflects the current COVID-19 pandemic. The visual opens with a shot of Toronto’s empty streets. Then Drake appears in his house—self-isolating—wearing gloves and a mask while doing the song’s signature dance. By the song’s end Drake is dancing outside in front of a fireworks display. Watch the clip below.

“Toosie Slide” follow Drake’s pair of surprise 2020 songs: “When to Say When” and “Chicago Freestyle.” Also this year, Drake teamed up with Future for “Life Is Good” and “Desires.”

Drake’s last studio album was 2018’s Scorpion. In 2019, he dropped Care Package, a compilation of tracks originally released between 2010 and 2016.