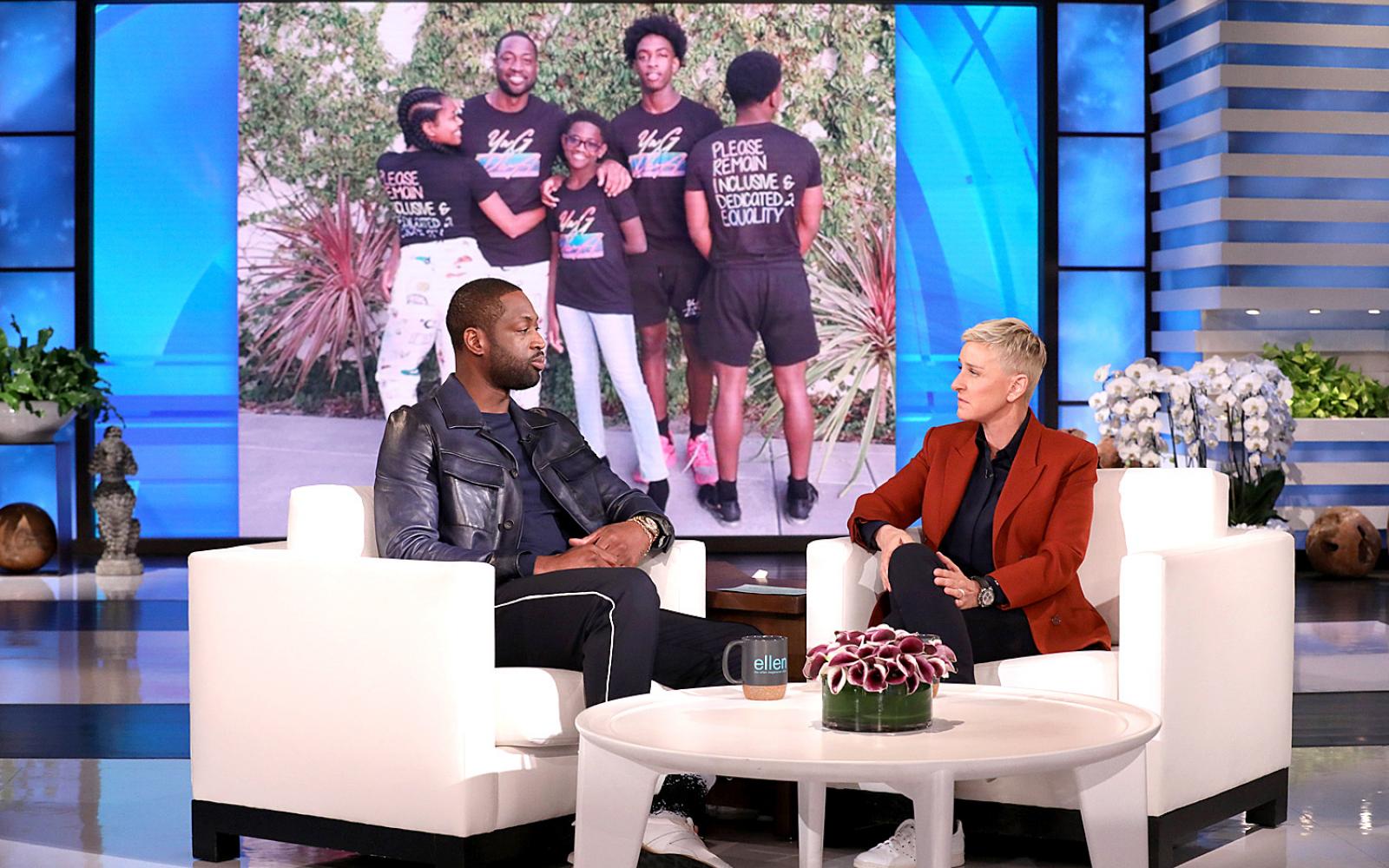 NBA legend Dwyane Wade just revealed his 12-year-old now identifies as female ... saying his child asked him and his wife, Gabrielle Union, to call her Zaya.

"Zion, born as a boy, came home and said, 'Hey, so, I want to talk to you guys. I think going forward I'm ready to live my truth." Wade said on "The Ellen Show."

"And, I want to be referenced as she and her. I would love for you guys to call me Zaya.'"

Wade discussed his support for Zaya and the LGBTQ+ community in a powerful interview with Ellen DeGeneres ... saying he and Gabrielle couldn't be more proud of her.

“We take our roles and responsibilities as parents very seriously. So, when our child comes home with a question ... it’s our job as parents to listen to that to give them the best information that we can, the best feedback that we can, and that doesn’t change now that sexuality [and gender] is involved.”

Wade has been incredibly outspoken about his support for Zaya ... and clapped back at people criticizing her in a family photo back on Thanksgiving.

"Stupidity is a part of this world we live in — so I get it. But, here's the thing — I've been chosen to lead my family, not y'all," Wade said at the time.

"So we will continue to be us and support each other with pride, love & a smile!"

In fact, Union and Zaire Wade took Zaya to the Miami Pride parade back in 2019.

Wade went on to explain, “I looked at her and said you are a leader ... It’s our opportunity to allow you to be a voice. Right now, it’s through us because she’s 12 years old, but eventually, it will be through her.”