Dwight Howard On His Sexuality "I'm Not Gay" 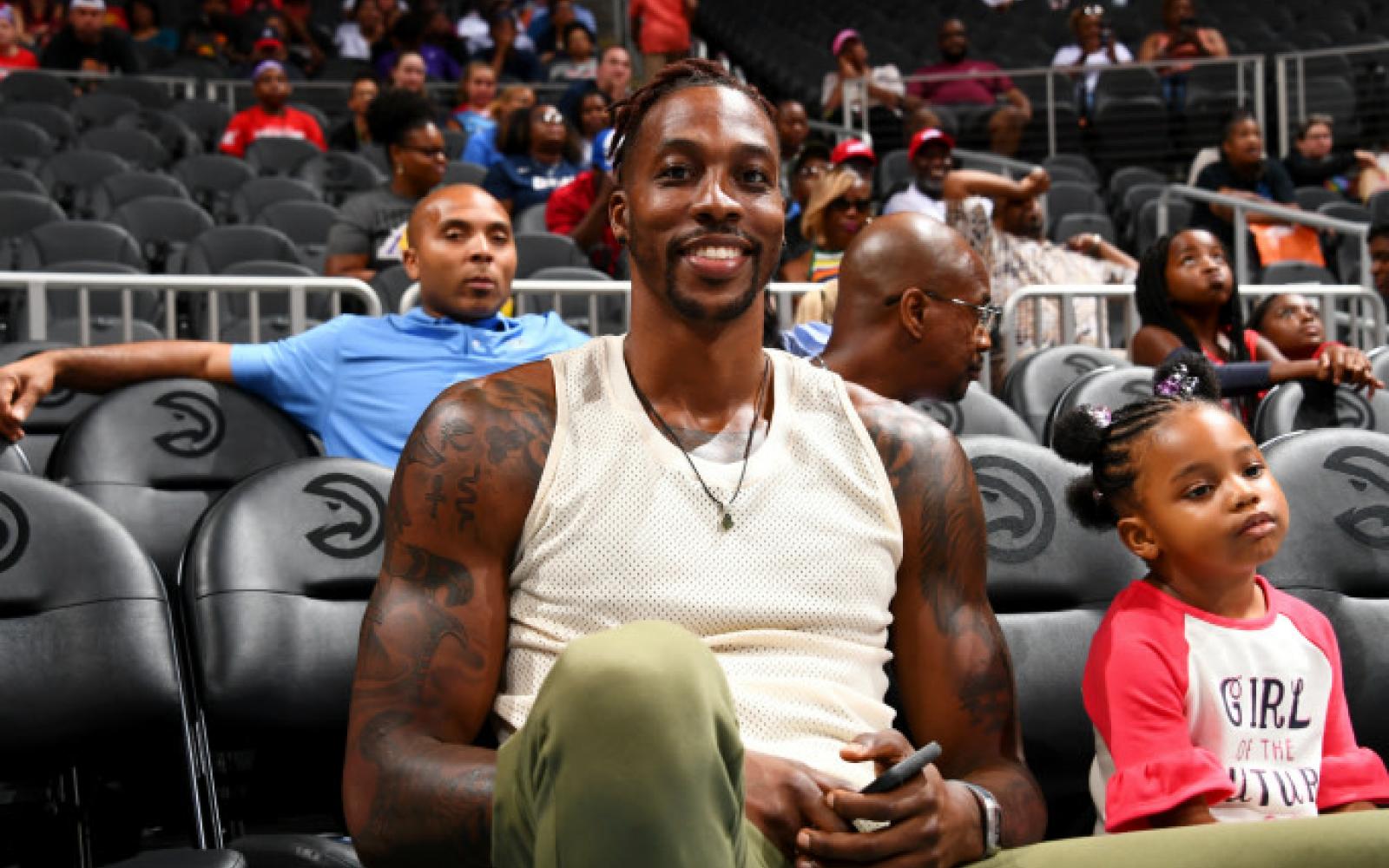 Dwight Howard says he's not gay -- despite allegations made against him in a lawsuit -- and claims the whole legal battle made him "never want to come outside again."

The NBA superstar appeared on 'Fair Game' on FS1 where he told Kristine Leahy, "I went through a situation last year that kind of just set me free."

Howard is referring to the lawsuit filed by Masin Elije -- who claimed he had a sexual relationship with Howard and claimed Howard threatened him with violence if he went public about it.

Dwight has previously denied the allegations across the board -- but told Kristine that the whole case caused him tremendous amounts of emotional pain.

Dwight says he received a lot of hate from people who THOUGHT he was gay -- and says he now understands why people are afraid to come out and be their true selves in public.

Howard says he spent months reflecting on his life after the allegations went public -- and thought long and hard about how he wants to be remembered ... especially when it comes to his kids.

As for the allegations, Howard is adamant he NEVER met the accuser and has no idea why the man would go to such lengths to lie about him.

"It upset me because I didn't even know who the person was. Why would somebody who I've never met, never had any contact with make up a whole story about me?"

The entire interview with Dwight airs Wednesday on FS1.