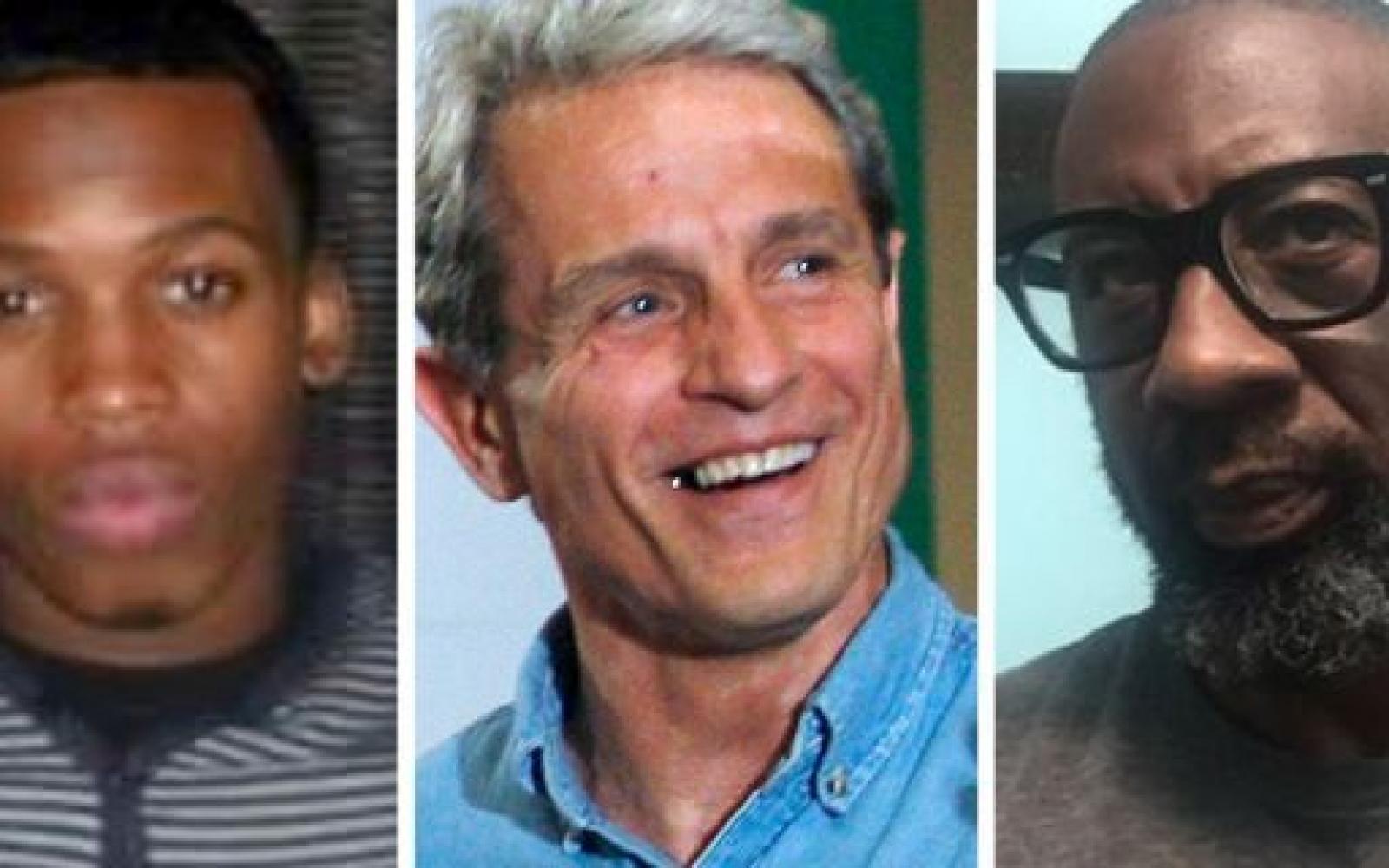 Buck was indicted on one charge of supplying methamphetamine resulting in the death of Timothy Dean, 55, who died in Buck's West Hollywood, California apartment in January. On September 19, Buck was indicted on the same charge relating to the death of Gemmel Moore, 26, who was found dead at the apartment in 2017. He is also accused of three other counts of distributing methamphetamine, in addition to previous charges including operating a drug house.

According to a press release by U.S. attorneys in Los Angeles, Buck had solicited victims on social media platforms, including a gay dating website.

"[Buck] engaged in a pattern of soliciting men to consume drugs that Buck provided and perform sexual acts at Buck's apartment," the statement reads, "in an activity known as party and play."

Buck is believed to have provided at least 11 men with the narcotics, sometimes injecting them against their will. The 65-year old white man is thought to have specifically targeted vulnerable black men.
The first death he is alleged to have caused happened in July 2017, when Moore was found in Buck's apartment "with a male pornography movie playing on the television" and surrounded by drug paraphernalia.

Buck claimed that the two were friends and Moore had injected himself with the drugs, but authorities found a journal among Moore's possessions that brought doubt to that claim.

"Ed Buck is the one to thank... he gave me my first shot of chrystal [sic] meth," said one of the passages believed to have been written by Moore.

Stories of other men being held against their will and injected with drugs by Buck soon came to light, and activists quickly noted with what they perceived to be racism and exploitation in the gay community, and a resulting lack of action by the authorities to properly investigate Buck's alleged crimes.

The death of Timothy Dean followed the same pattern as Moore and other alleged victims of Buck, and when prosecutors seemed to decline to investigate or indict Buck for that alleged crime, activists became further enraged.

In February, a petition signed by 30,000 people, which demanded prosecutors "immediately investigate and indict" Buck, was delivered to Los Angeles District Attorney Jackie Lacey. Activists believed that Buck's privileged position as a prominent and wealthy white man had everything to do with the lack of charges filed.

"We are not at all moved by his reputation," insisted D.A. Lacey.

The situation dramatically changed in September, when Buck was finally arrested on charges related to his alleged crimes. His most recent indictment appears to be one of the last items on the list of demands that had been made by activists and supporters of the man's alleged victims.

"I just wanted to thank everyone who played a part in getting this indictment, especially the feds for taking this case," said Dean's sister, Joann Campbell in a statement to the LA Blade. "My family is overjoyed with the news today. We all are crying, but with joy. Special thanks to Detective Rodriguez for his continued fight and hard work on this case. We know it was difficult dealing with us pressing you the detectives to work harder. We appreciate their hard work. And to Ed Buck, you will never hurt and cause harm to another family. We are truly grateful!"

If convicted, Buck faces the possibility of life in prison.