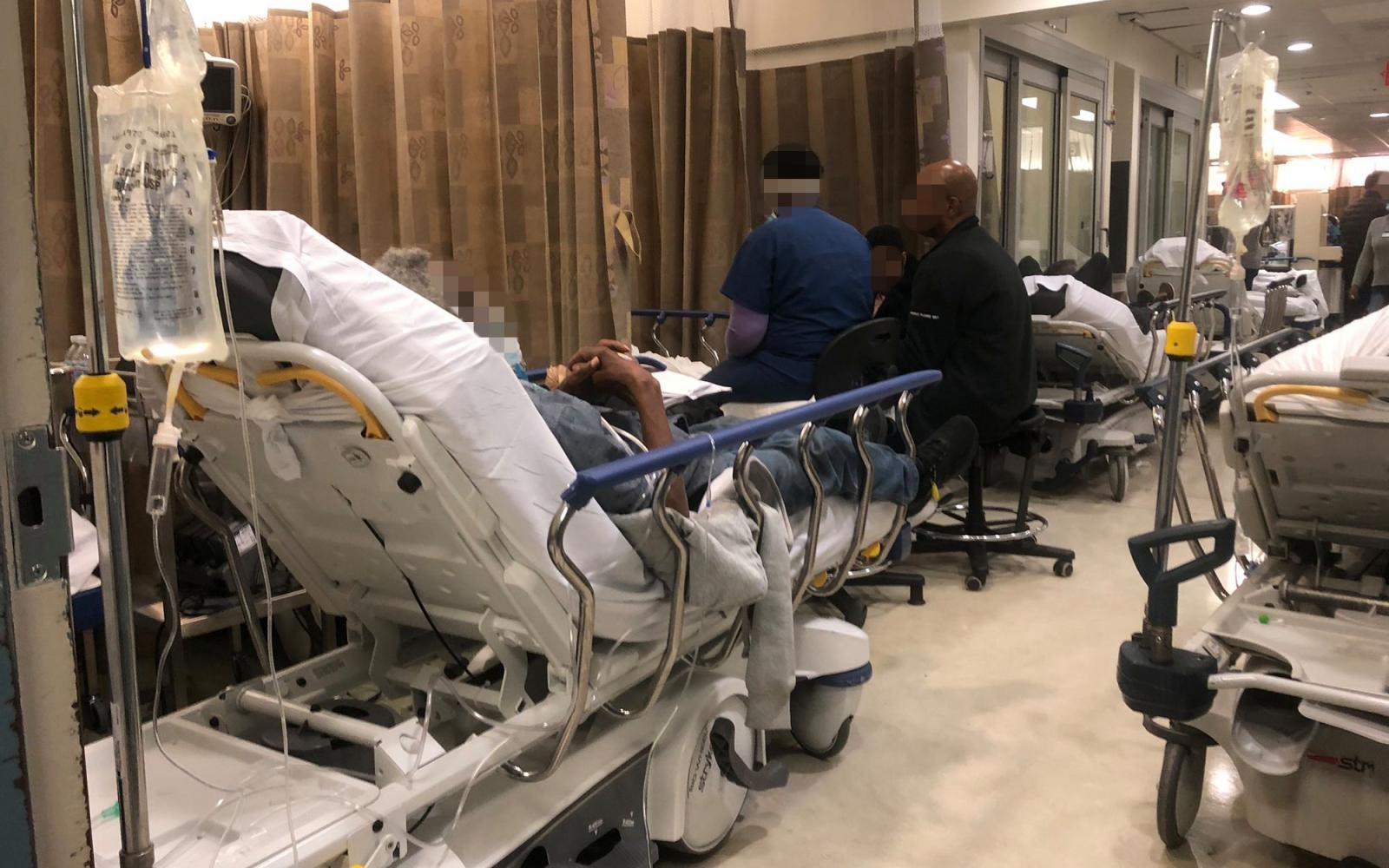 An Emergency Room Nurse has urged the LGBTQ community to lay off hooking up during the coronavirus pandemic in a Reddit thread.

They said they have ‘worked countless hours trying to protect myself and others and treat patients’. And they said they only had ‘limited’ personal protective equipment.

They added: ‘And seeing posts saying things about how fun the weekend was or how great it was to go out after a depressing week of news makes me sick.

‘There’s a time and a place for everything. During this pandemic going out is absolutely not the time to be going to festivals, bars and clubs and bragging about it.

‘As an ER nurse working in the frontline, this is the biggest slap in the face ever.’

Moreover the nurse finds those who are educated about the virus and keep going out particularly ‘infuriating’.

They added: ‘Men who are fishing for likes on social media and have no idea what kind of privilege they have.’

To some men ‘sex and drugs is more important than a life’
Others are sympathetic. Moreover, they are being responsible and safe, even if some are being reckless.

One bisexual guy commented: ‘If HIV couldn’t stop people from having unprotected sex with a stranger, you really think COVID-19 will stop them from going out?

‘People are choosing to be ignorant because partying, sex and drugs is more important than a fucking life.

‘You might not be that affected by it, but some boomer, or a cancer patient going through treatment, people whose immune systems are weak, they can die because of your lifestyle. Please stay at home.’

And another guy said dating apps are busier than ever.

He said: ‘Heck if anything Grindr is more lit-up now than in regular times. I told a guy that I work in restaurants (two of them) and he didn’t care, still wanted to meet up, I declined.

‘It’s becoming painfully obvious that a lot of gay men are all drawing from the same two brain cells.’

Meanwhile yet another user said several men had asked him for sex despite the risks.

He said: ‘This one 46-year-old sent me his location and said he was free all day today. I was like “Dude, I don’t know you, nor do I wanna do anything with a stranger right now.”

‘Another dude said he’d love to cuddle me. And I’m like “With a virus going around?” It’s just weird how people choose to not give a crap.’