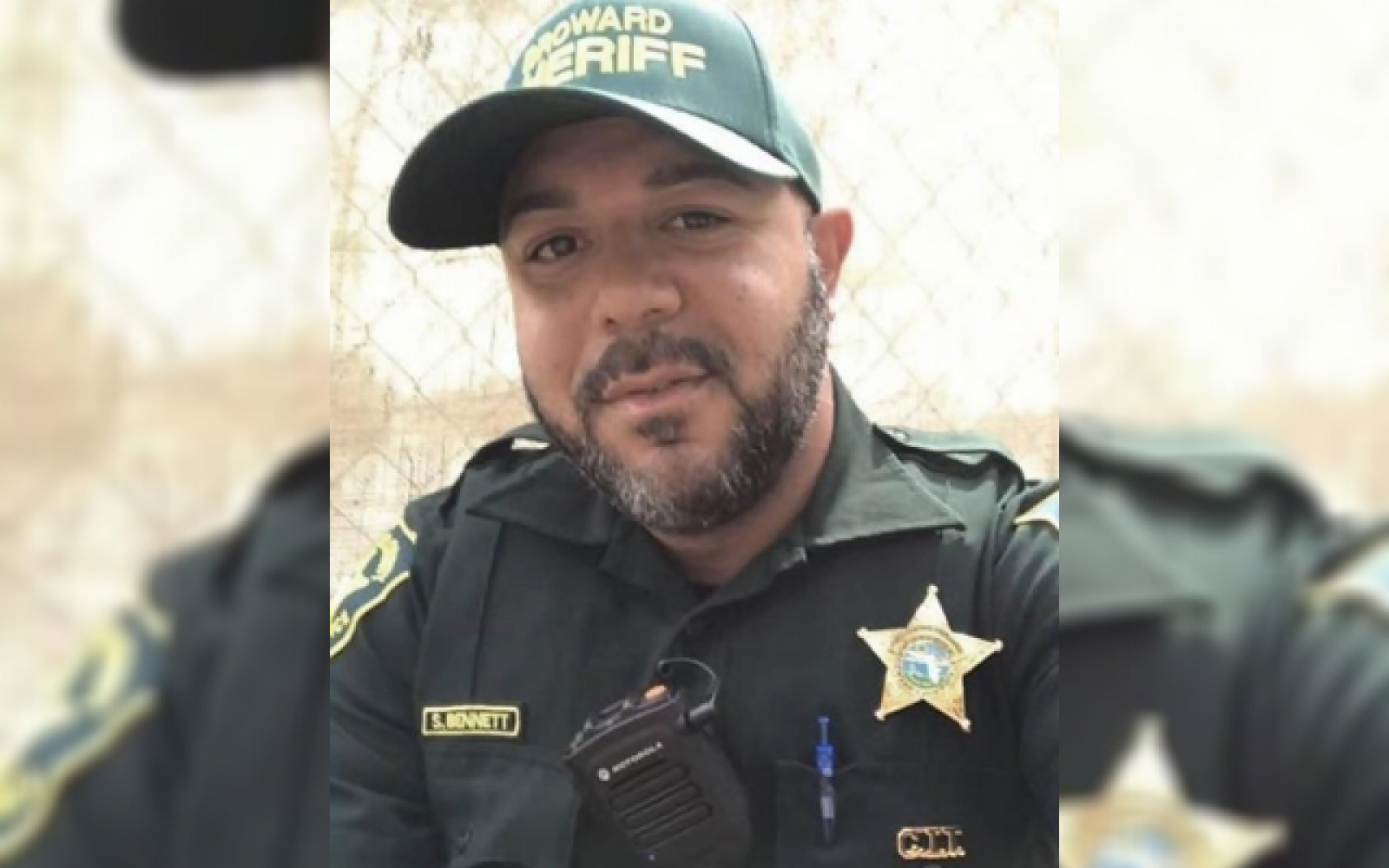 The officer’s brother, Darren Bennett, says that the family received a letter in response to their life insurance request which denied their line-of-duty claims, since COVID-19 did not fall under the category of an injury or accident to their insurance company, AIG.

“Essentially, while my family is grappling with trying to get our bearings back, this type of letter comes in and of course it floors us,” Darren Bennett told WPLG.

“If you truly support your first responders, then reduce our opportunities for having citizen contact… For every time we have to answer a call for someone who’s non-compliant, we’re putting our lives at risk,” Sheriff Gregory Tony said back in April.

A key role Bennett played, Tony said, was forming an LGBT committee within the sheriff’s office. The sheriff said Bennett was part of the LGBT community and thought representation within the agency would help better bond them with the community.