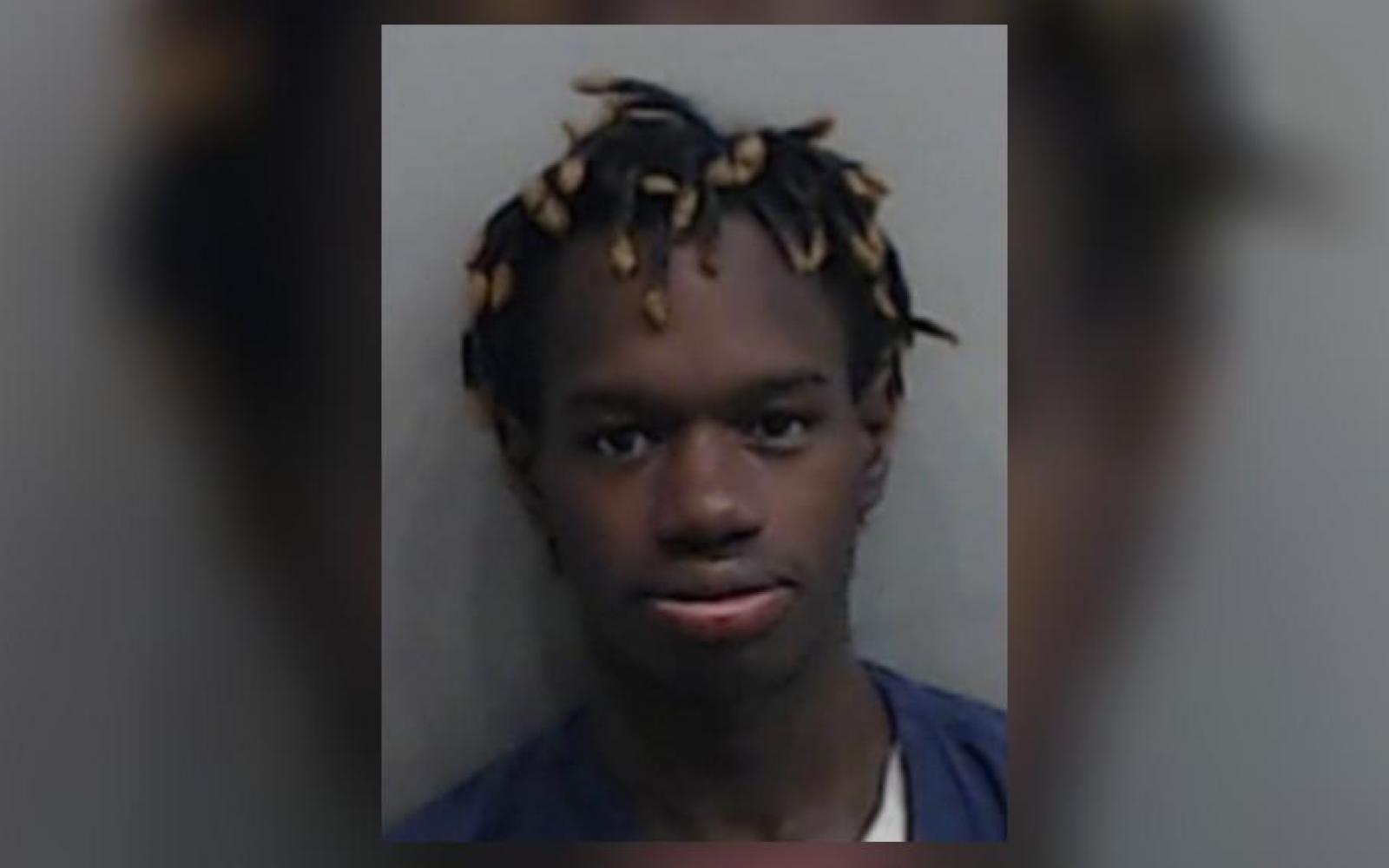 A 27-year-old inmate in Fulton County died after being taken to Grady Memorial Hospital on Thursday, the sheriff’s office confirmed.

Contravious Butron Burson of Atlanta was being treated for an unspecified “chronic illness” at the Fulton County Jail sometime Thursday afternoon, sheriff’s office spokeswoman Tracy Flanagan said. She was not able to provide further information on his medical issue.

He was arrested by Atlanta police in early November on counts of aggravated assault, terroristic threats and carrying a weapon without a valid license, according to jail records. According to an Atlanta police incident report, he threatened to shoot an AMC Phipps Plaza 14 security guard when asked to leave a theater once a film ended.

Burson allegedly told the security guard, “Don’t tell (me) what the (expletive) to do. I’ll shoot you,” before a struggle ensued. The security guard restrained Burson until police arrived, the report said.

His only other arrest in Fulton was in 2014, when he was accused of a MARTA stabbing. That case does not show up in online court records, so the outcome is unclear.

“No additional details can be released at this time,” Flanagan said. 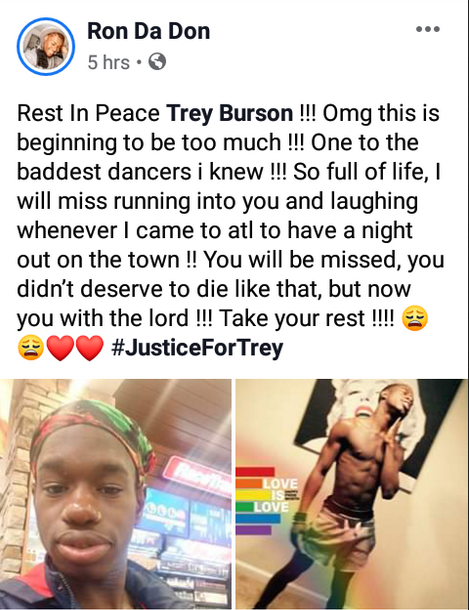