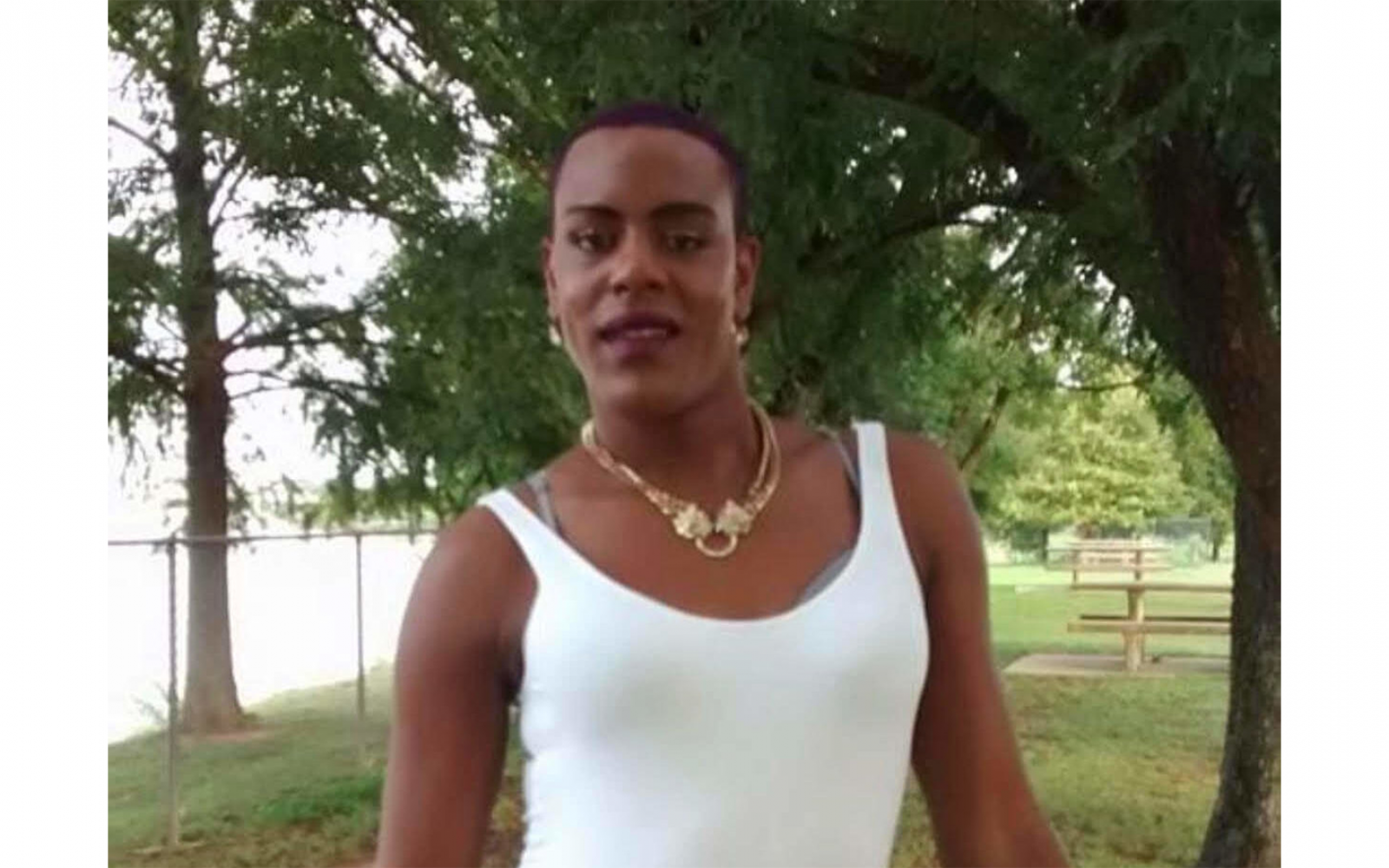 McKinsley LaKeith Lincoln’s family filed a missing persons report on the morning of May 15 after he had been gone for more than 24 hours from his home in Alexandria, Louisiana, a small city roughly 120 miles northwest of Baton Rouge. Hours after the report was filed, cops found Lincoln dead with a gunshot wound at the intersection of Louisiana and Day Street in Alexandria, but the family was not immediately informed. Instead, they said they found out about Lincoln’s death through neighbors who saw news reports about the case.

Ever since, the family says they have received little communication from police, forcing them to seek out details on their own. Now the family is turning to the National Black Justice Coalition (NBJC) in an effort to ensure that Lincoln’s death is handled appropriately by police officers.

“The police have a responsibility to ensure justice for the people of this parish,” Pamela Lincoln, McKinsey’s mother, said in a written statement through the NBJC. “They have not done enough to fulfill their oath. They haven’t protected and served us.”

Pamela Lincoln added that her “openly gay” child was “the target of harassment and discrimination,” fueling additional questions about who could have been responsible for her child’s death and why.

After NBJC mobilized a pair of civil rights attorneys, Benjamin Crump and Jasmine Rand, as well as Louisiana State Representative Edward C. “Ted” James, to help encourage a full investigation and spread the word about the murder, Alexandria Mayor Jeffrey W. Hall said the police department would commit to a complete investigation and examine the case as a hate crime.

“A criminal investigation into the unfortunate death of Mr. Lincoln is being conducted,” an Alexandria Police Department spokesperson told Gay City News in an email. “All aspects of any criminality are being considered to include the possibility of hate crime involvement. So as to not jeopardize the integrity of the investigation, no information regarding any potential suspects or persons of interest will be released at this time.”

NBJC executive director David John described the tragedy as a reminder that hate crimes targeting LGBTQ people happen far too frequently and lack the national public attention that is seen among straight victims. He also said the rash of deadly violence targeting LGBTQ people is part of a broader pattern of intolerance seen during the Trump administration.

“We should all be clear about the fact that hate crimes against people of every racial and ethnic category increased across the board after the 2016 election,” John said. “Trump has escalated the violence with racist rhetoric and destructive policies designed to divide and keep some of us locked out of access to opportunity. The clearest consequences of these deleterious actions are evident in these examples of vitriol, violence, and death.”

In this particular case, John encouraged individuals to call on Mayor Hall and the police department to “conduct a complete and full investigation” into McKinsley’s death.

“Not one member of our beautifully diverse community should experience violence, discrimination, or be murdered as a result of who we are or how we show up in the world,” John said. “Each of us has a role to play in ensuring that we create a strong and inclusive community.”