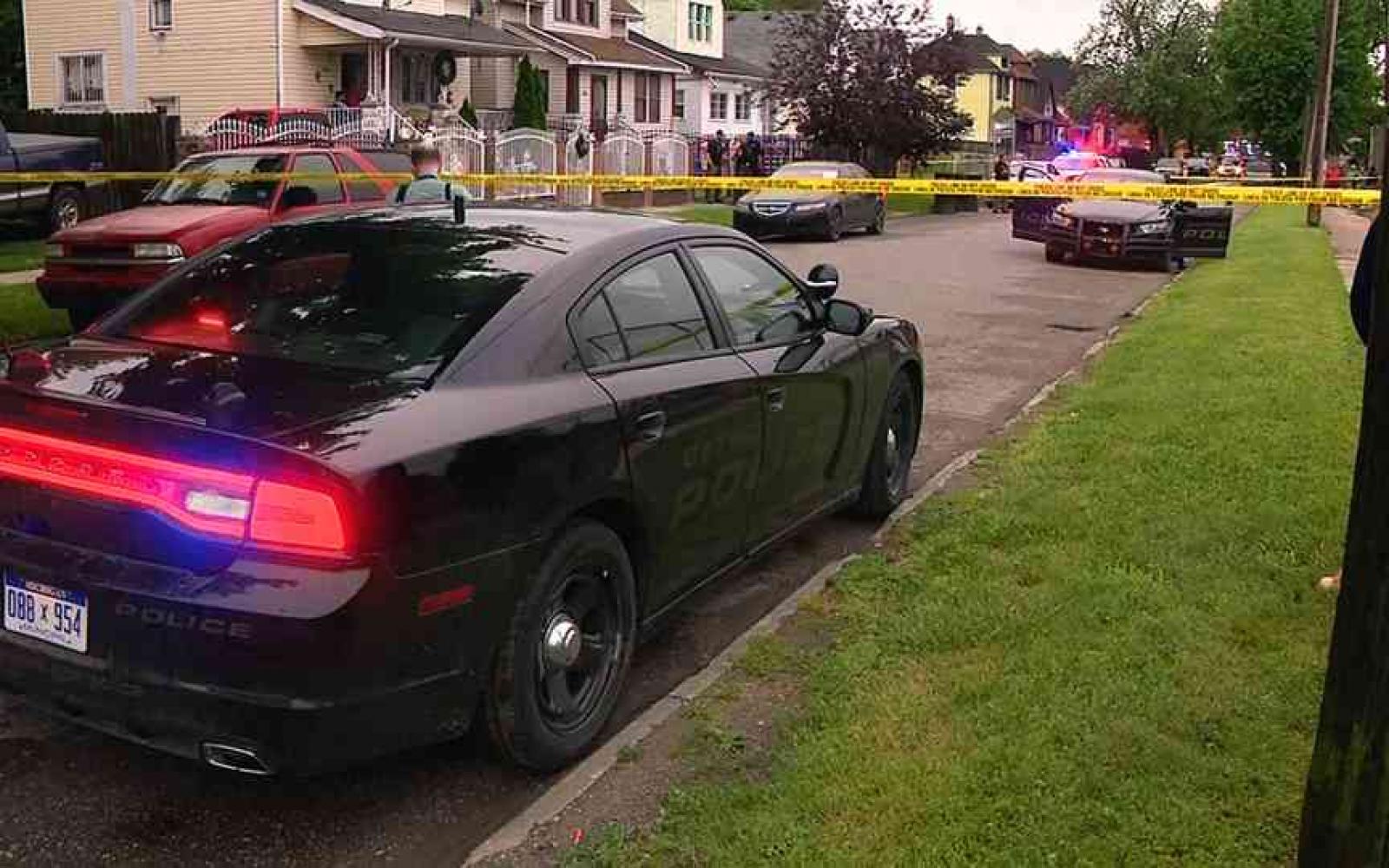 A Detroit father has been arrested after fatally shooting a teenager who was robbing his 15-year-old son during a video game sale, police said.

The man's son and another teenager met Thursday night near Honorah and Pitt streets in Southwest Detroit to make the sale, according to authorities.

Police said the teenager tried to rob the man's son right in front of his house. When the father looked outside and saw someone aiming a gun at his son, he jumped into action, officials said.

"The father comes out of the house, sees what's going on," Detroit police Capt. Russell Solano said. "They fight. The gun drops to the ground. Dad picks it up and fired shots, striking the perp."

The 15-year-old was shot in the face by the robber either right before or during the struggle with the father, according to police. He is expected to be OK, authorities said.

"There's no evidence the father shot his own son," Solano said. "There were no shots mentioned prior to the scuffle. From what I was told, he's going to be OK. He's going to make it."

Residents in the area were startled by the gunfire. Neighbor Lillian Mejia said she heard more than 10 shots.

"I said, 'Oh my god. A shooting, a shooting, where's the shooting?'" Mejia said.

Authorities had been holding the father for questioning, but he's since been arrested, police said.

Detroit police are submitting a warrant request to the Wayne County Prosecutor's Office. The father will remain in custody until they make a decision about possible charges, officials said.

The medical examiner's office is working to identify the robber, police said.