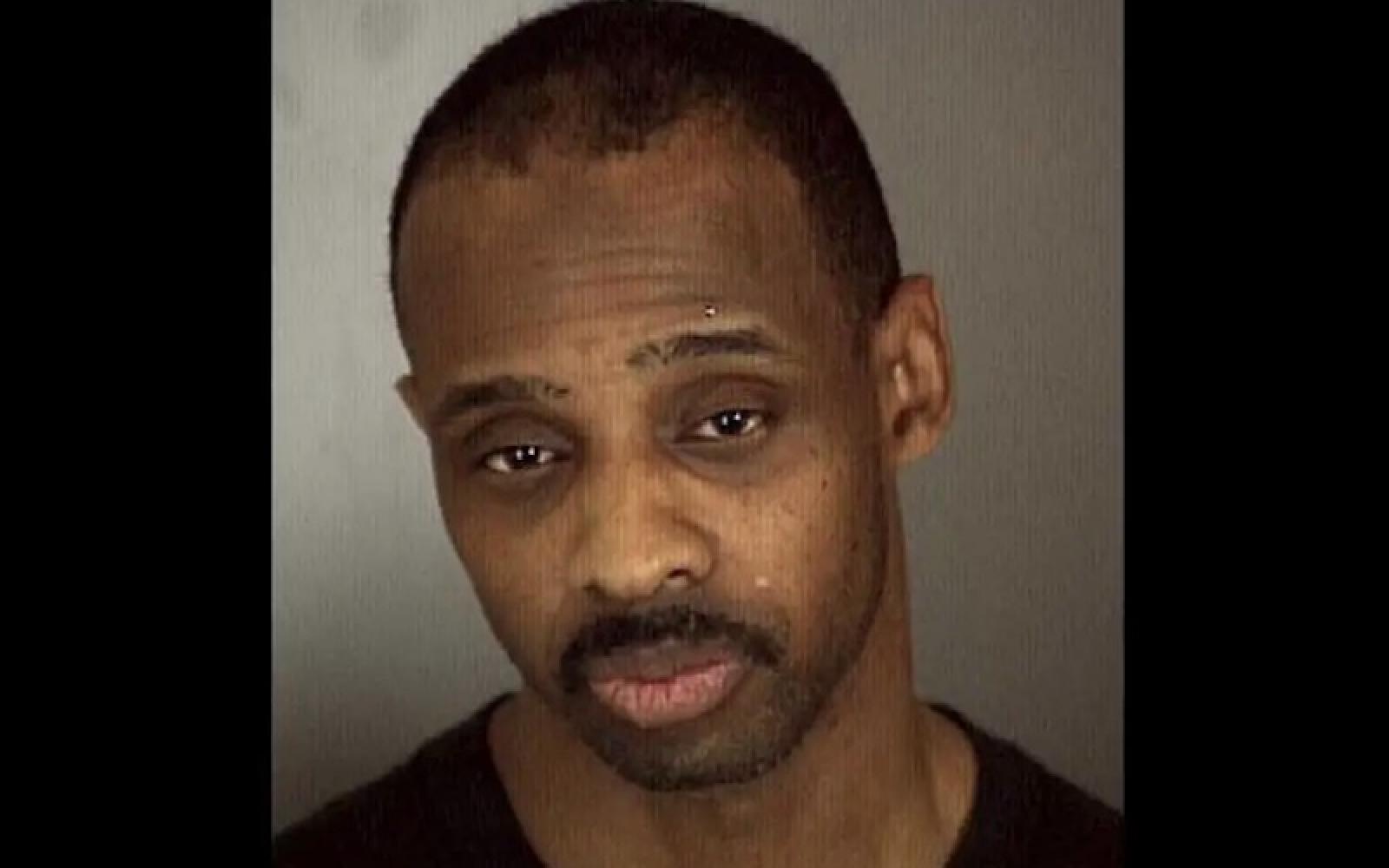 A Nevada man who allegedly killed his 14-year-old son because he “did not want a gay son” has been released on bail while he awaits trial.

Wendell Melton was released on $200,000 bail and placed on house arrest while awaiting trial on charges of open murder, felony possession of a firearm by a prohibited person, and first-degree felony child abuse.

He is accused of killing his son, Giovanni Melton by shooting the teen inside the family’s home in Henderson, Nev., on on Nov. 2, 2017.

However, Veronica Melton, Giovanni’s mother, is outraged that Wendell has been released at all. She claims that prosecutors had promised last year that they would fight any attempt to reduce her ex-husbands bail or allow him to be released.

“I felt betrayed,” she told Las Vegas-based ABC affiliate KTNV. Veronica Melton claims she approached the prosecutor to ask what happened, and the prosecutor reportedly told her: “Well, these things happen.”

Melton and her pastor, Jamie Sprague-Ballou, recently met with Clark County District Attorney Steve Wolfson to ask what can be done moving forward.

“He said to me that he is going to be investigating this case,” Melton said of her exchange with Wolfson. “He was going to see all of the transcripts from the March 22 hearing and what actually occurred because we only have bits and pieces of that court date.”

Melton also has questions about why her ex-husband wasn’t charged with a hate crime enhancement, as she believes the killing was motivated by her son’s sexual orientation.

According to reporting from NBC affiliate KSNV, in a separate incident prior to Giovanni’s death, Wendell Melton had allegedly pulled a gun on his son after finding him with his boyfriend.

“Here’s a mother who just lost a child,” Sprague-Ballou told KTNV, “and what it must have felt like to her, she felt like justice wasn’t being served.”