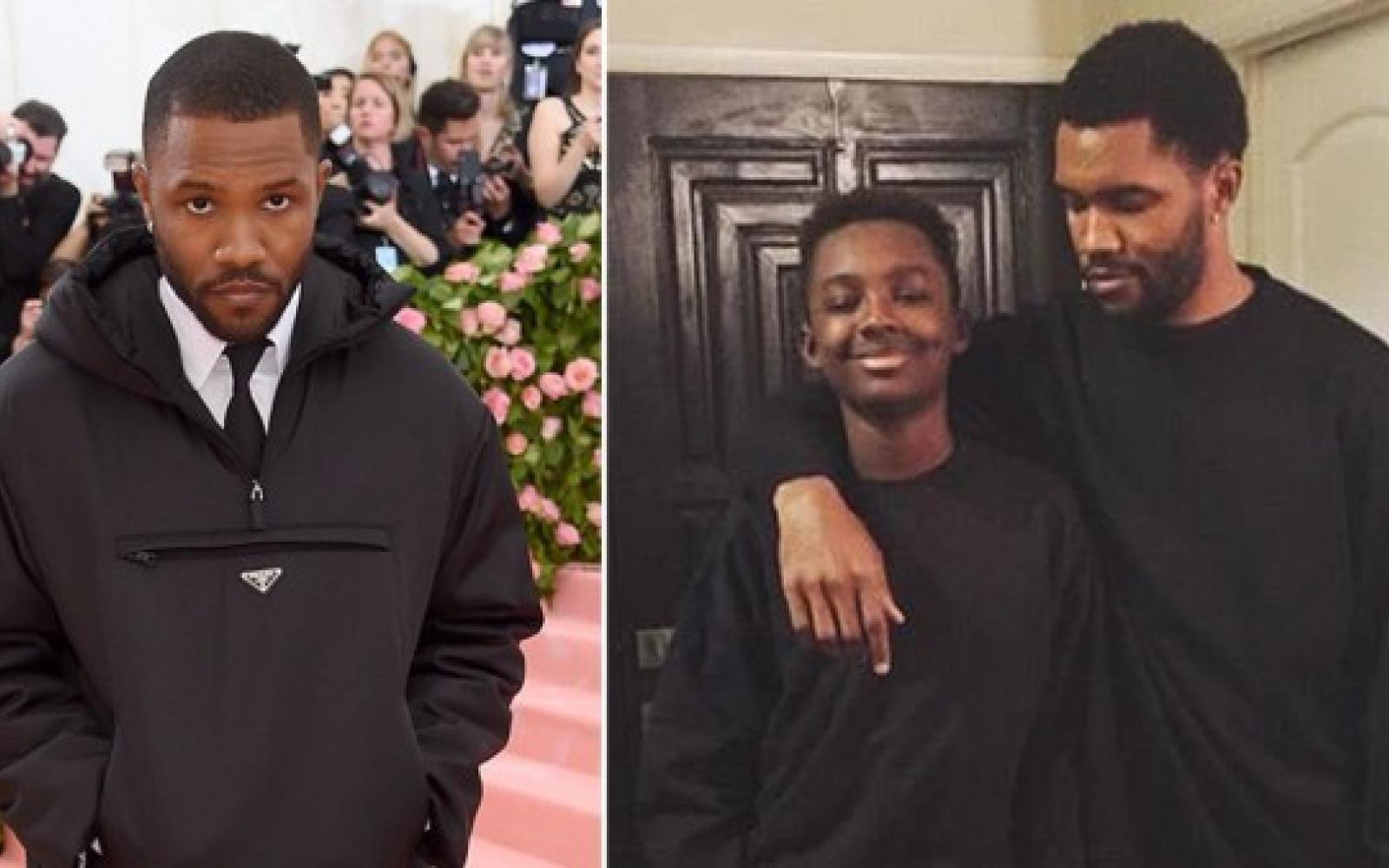 Frank Ocean’s brother, Ryan Breaux, and his classmate Ezekial “Zeek” Bishop died in a car accident on Sunday, August 2. They were 18 and 20, respectively.

Friends told CBS Los Angeles that they held a memorial for Breaux and Bishop on Sunday night near the site of the crash in Thousand Oaks, California.

The Ventura County Sheriff’s Office said in a press release that the accident occurred at approximately 1:30 a.m. when the car that Breaux and Bishop were in “appeared to leave the roadway and collide[d] with a tree in the center median” on Westlake Boulevard just north of Skeleton Canyon Circle.

“Upon arrival, deputies discovered the vehicle engulfed in flames,” the sheriff’s office said. “The two occupants of the vehicle were pronounced deceased at the scene by the Ventura County Fire Department.”

CBS Los Angeles reported that the car “was severely damaged” and “cut in half on impact.” Authorities told the news outlet that speed appeared to have played a role in the crash. It is unclear who was driving.

Breaux and Bishop were classmates at the Oaks Christian High School in Westlake Village, California. They graduated in 2019, according to the Thousand Oaks Acorn, which reported that Bishop’s father, Diijon Bishop, died in a car crash in January 2015.

After the news broke on Sunday, family and friends including Pierce Brosnan’s son Paris Brosnan took to social media to pay their respects.

“To my brother, who was talented beyond belief, possessed a heart of gold, had an energy that was infectious, a smile & laugh that lifted everyone’s spirit, and was a loyal and authentic friend to anyone he knew,” Paris, 19, captioned a slideshow of photos of Breaux via Instagram. “You were just getting started and ready to show the world who you were. You were a leader and you had a whole army of loyal soldiers behind you. Thank you for being there for me when I needed you most, thank you for all the wild nights, thank you for your music and all the late night studio sessions with Fray, thank you for blessing us ALL with your presence on this earth. I will carry you in my heart always. Until I see you again brother. Ryan Breaux forever & Zeek Bishop forever.”

Breaux was famously one of his brother’s biggest fans, often tweeting about the Grammy winner’s music and other projects. The teen also appeared on “Futura Free,” the final track on Ocean’s critically acclaimed 2016 album, Blonde.