Gay Couple Says Restaurant Kicked Them Out Because Of Their Sexuality 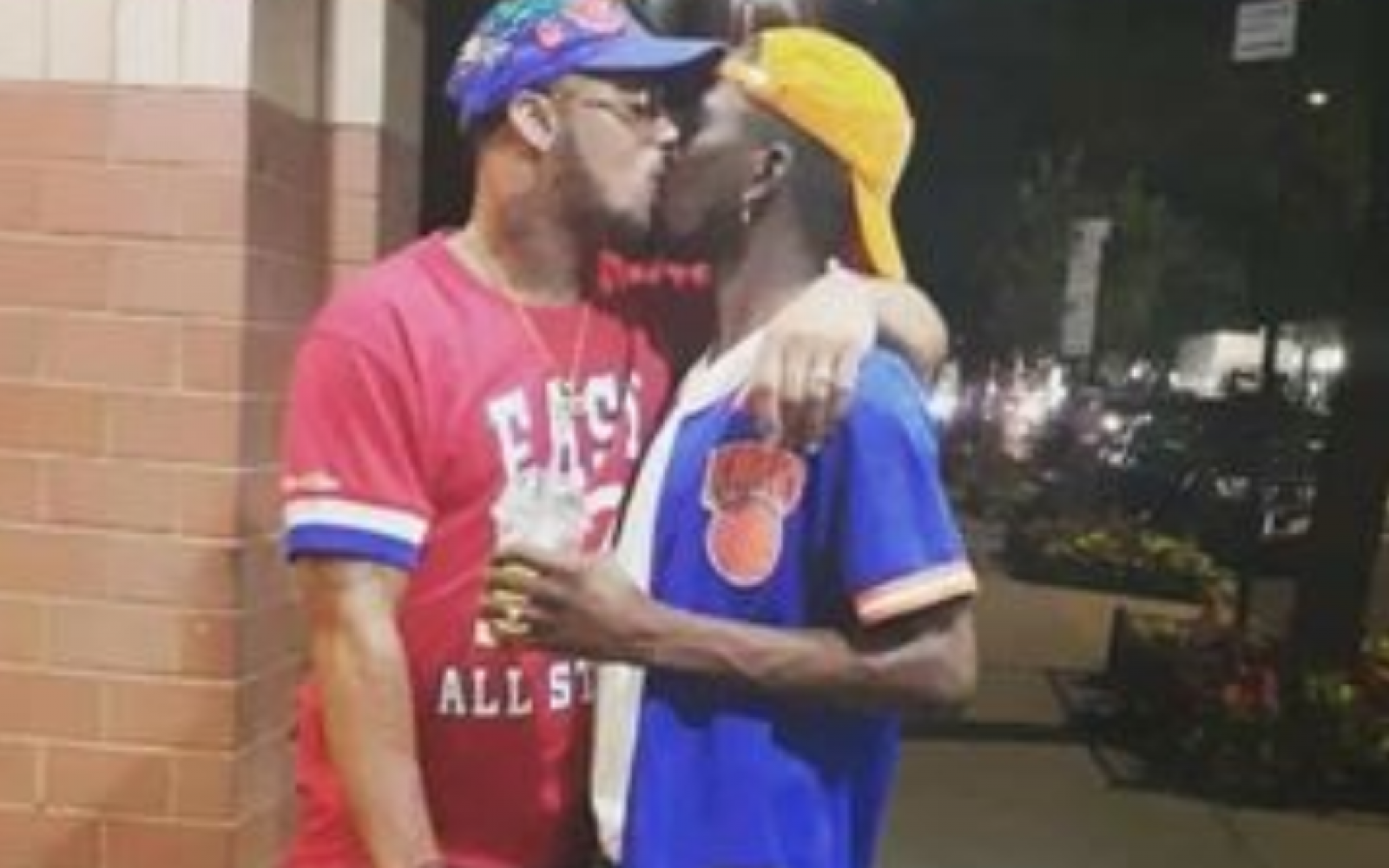 Via NBC News: A gay New York City couple say they were harassed and asked to leave a restaurant this month because of their sexuality.

Nelson Ayala and Jamel Brown Jr., who live in the Bronx, say the incident happened at the nearby Puerto Rican restaurant La Isla Cuchifrito. They say a woman who worked behind the counter made homophobic remarks after they had ordered.

In a video taken by Ayala and shared with NBC News, the employee can be heard saying “hombre, mujer” repeatedly, which translates into “man, woman.” She then says, in a mix of English and Spanish, “Everything correct my family: hombre, mujer, nino y nina,” adding the Spanish words for boy and girl. In a separate video shot by Ayala, the woman can be heard repeatedly apologizing.

The restaurant has since fired the employee, and Boyd Cole, a relative of the owner, said, “In no way do they condone the comments made by their former employee.”

Ayala, however, said that he and Brown don’t accept the apology.

“They apologized, and they offered us a meal, but this is not something that should just go away,” he said.

Because the incident happened in New York City, the men have legal recourse.

“New York state law and New York City law prohibit sexual orientation discrimination in public accommodations such as restaurants,” Richard Saenz, an attorney at the LGBTQ civil rights group Lambda Legal, told NBC News. “In NYC, if you experience discrimination, you have a right to file a complaint with the NYC Commission on Human Rights.”

Ayala and Brown said they plan to file such a complaint and said there have been rallies with LGBTQ activists outside La Isla Cuchifrito, and they hope the protests will encourage businesses owners and managers to provide better training for employees and let the community know that if someone else is discriminated against, “this will be the outcome.”

“We will all come together as one, and will let people hear our voices,” Ayala said.