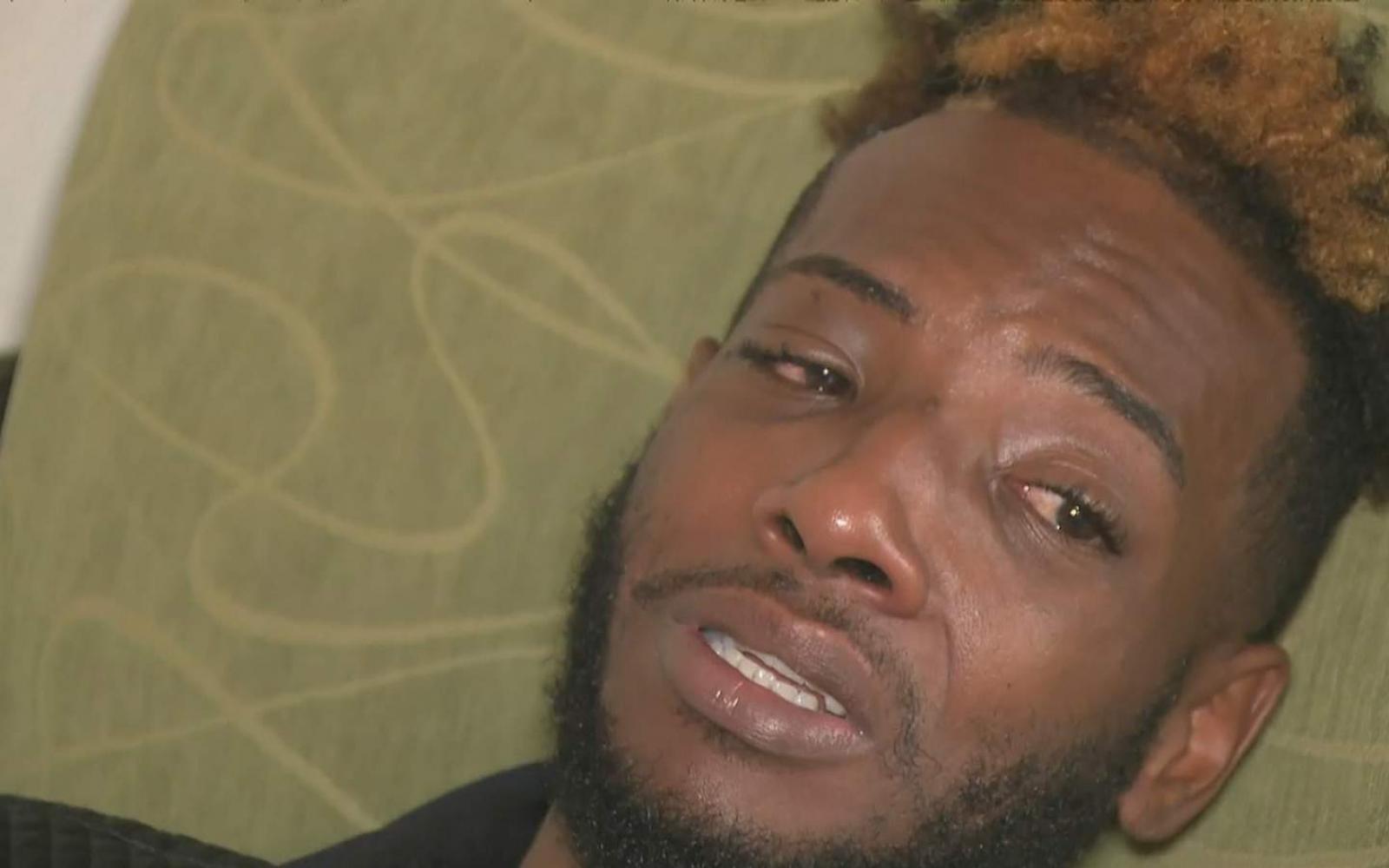 A South Florida man told Local 10 News on Wednesday that he believes he was targeted by ATV riders in a southwest Miami-Dade shooting for being gay.

The triple shooting occurred just after 7:30 p.m. Tuesday in the area of Southwest 191st Lane near 113th Place.

The victim told Local 10 News reporter Roy Ramos that he was inside his car with a friend when they were surrounded by armed men on ATVs who started shooting at them.

Tears ran down the face of Clive Khouri as he recalled the ordeal.

“When I tried to speed off to come around this corner, they kept trying to shoot, shoot, shoot,” he said. “Some of the guys probably saw us kissing in the car.”

Police arrived at the scene to find three people who had been hit by bullets, including 42-year-old Shakena Jefferson.

“My wife got shot in the head. Two bullets went straight off her head, and I was standing here by my daughter’s car,” Jefferson’s wife, Janet Medley, said.

Jefferson was grazed by a bullet.

Miami-Dade police confirmed two men in a moving car were ambushed by shooters, who were all riding ATVs.

“The bullets were just flying across my ear. I can just hear them ringing in my ears,” Medley said.

Khouri said his friend is in serious condition.

Jefferson is now home, but her wife said she is still in a lot of pain.

The search now continues for the people responsible for the shooting.

Anyone with information about their identities is asked to call Miami-Dade Crime Stoppers at 305-471-8477.