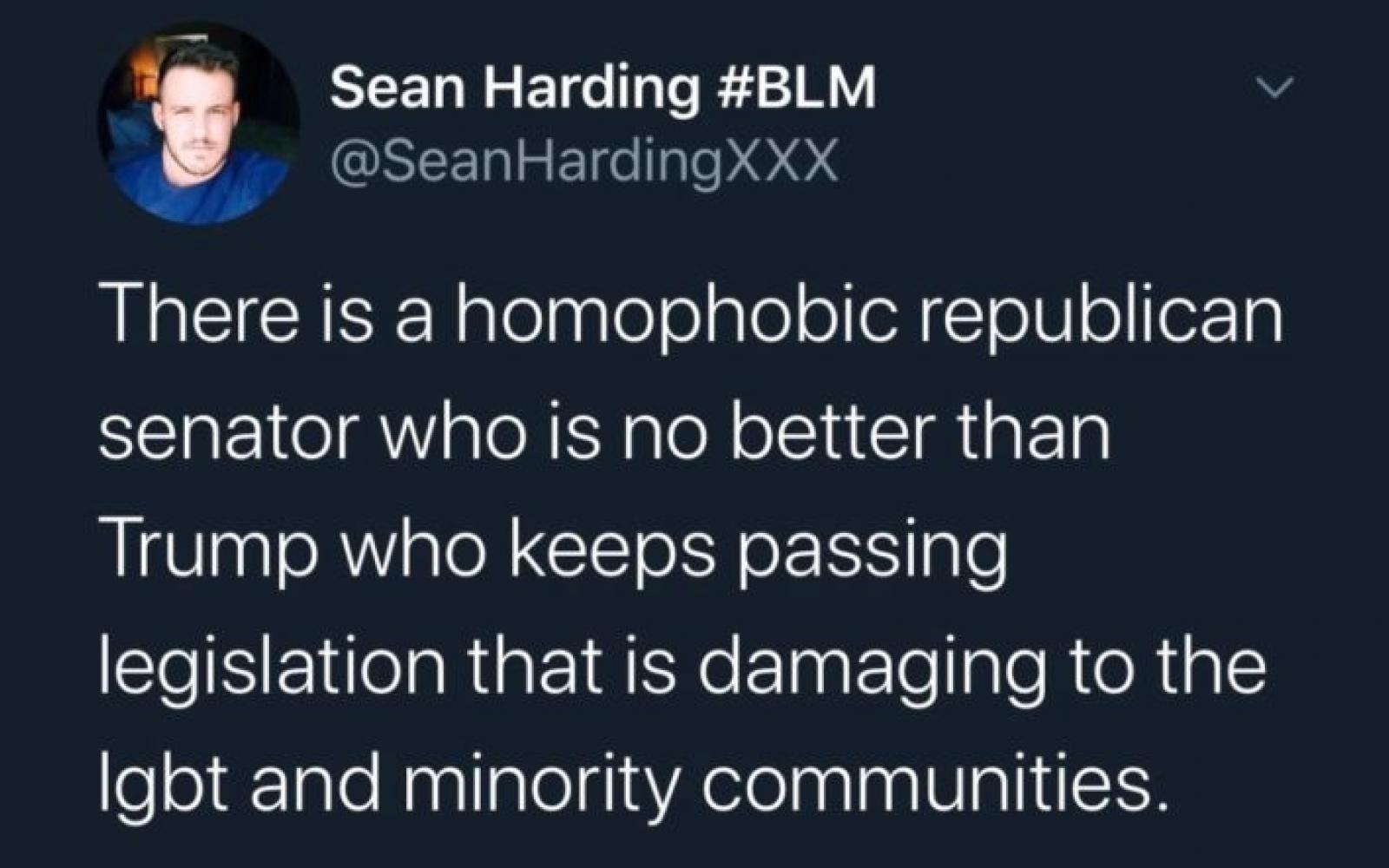 Escort and Gay Adult Film star Sean Harding is threatening to publicly out “a homophobic republican senator” who has allegedly hired “every sex worker” he knows.

“There is a homophobic republican senator who is no better than Trump who keeps passing legislation that is damaging to the lgbt and minority communities,” Harding tweeted early Friday morning. “Every sex worker I know has been hired by this man. Wondering if enough of us spoke out if that could get him out of office?”

“I cannot do this alone. If you’d be willing to stand with me against LG please let me know,” he wrote, cryptically using the initials “LG” to refer to the senator.  Lady G then began trending on twitter, as some in the industry said that's what "LG" liked to be refered to as.

When a Twitter user responded to his threat with a GIF of GOP Senator Lindsey Graham, Harding responded with a winking face emoji.

“So far I have two individuals who would be willing to go public and support my claims. Anyone else?” he added in a subsequent tweet.

Harding explained that he would not be “taking any media questions until I’ve had time to discuss situation with a legal team.”

"I don't think I could afford a defamation suit from the federal government. But any other sex workers willing to join me to take down Trumps henchman- be brave and contact me. I have everyone from BBC to Rolling Stone to celebrity lawyers in my inbox wanting to help."

"Thank you, I know I’m definitely not alone because he is a running joke amongst us. I’m hoping others will be brave enough to stand with me." 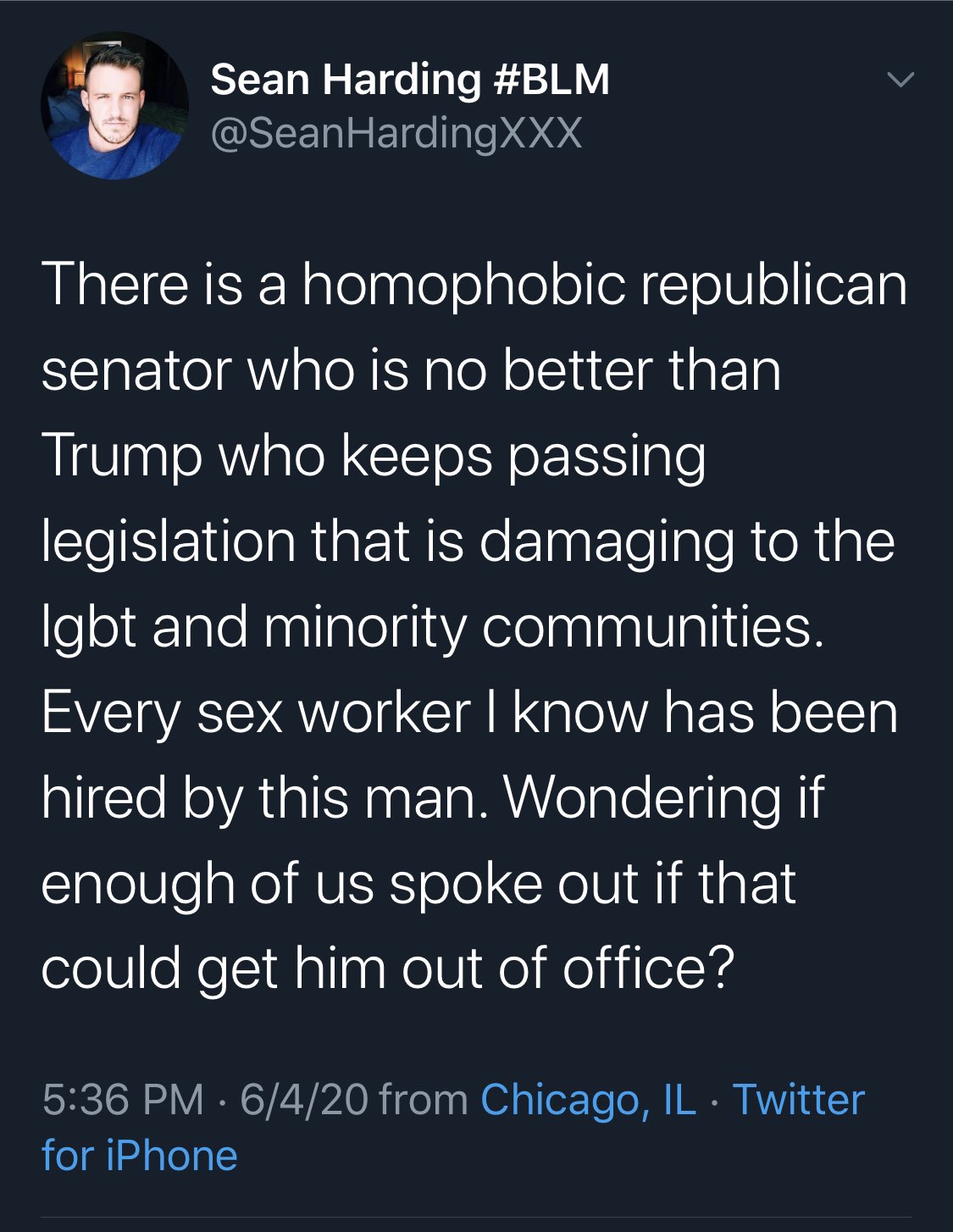 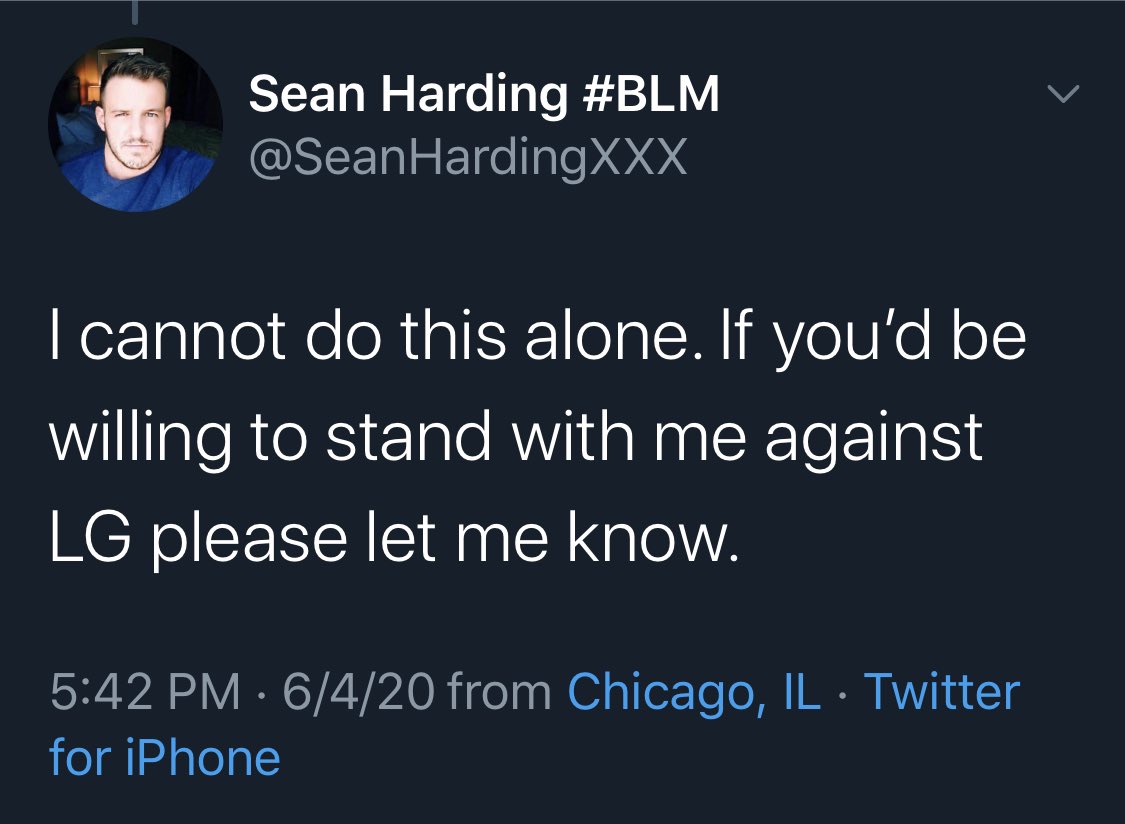 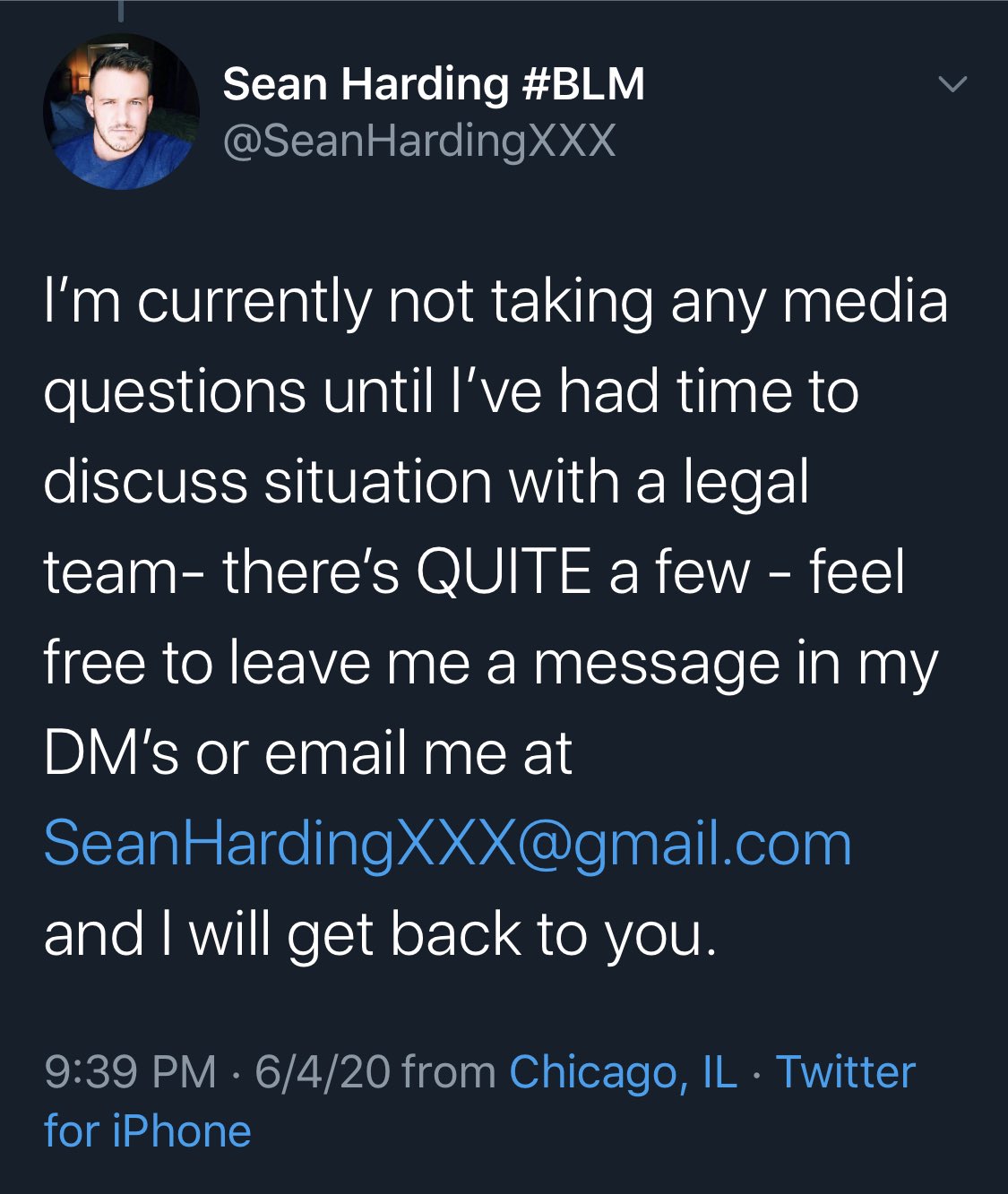 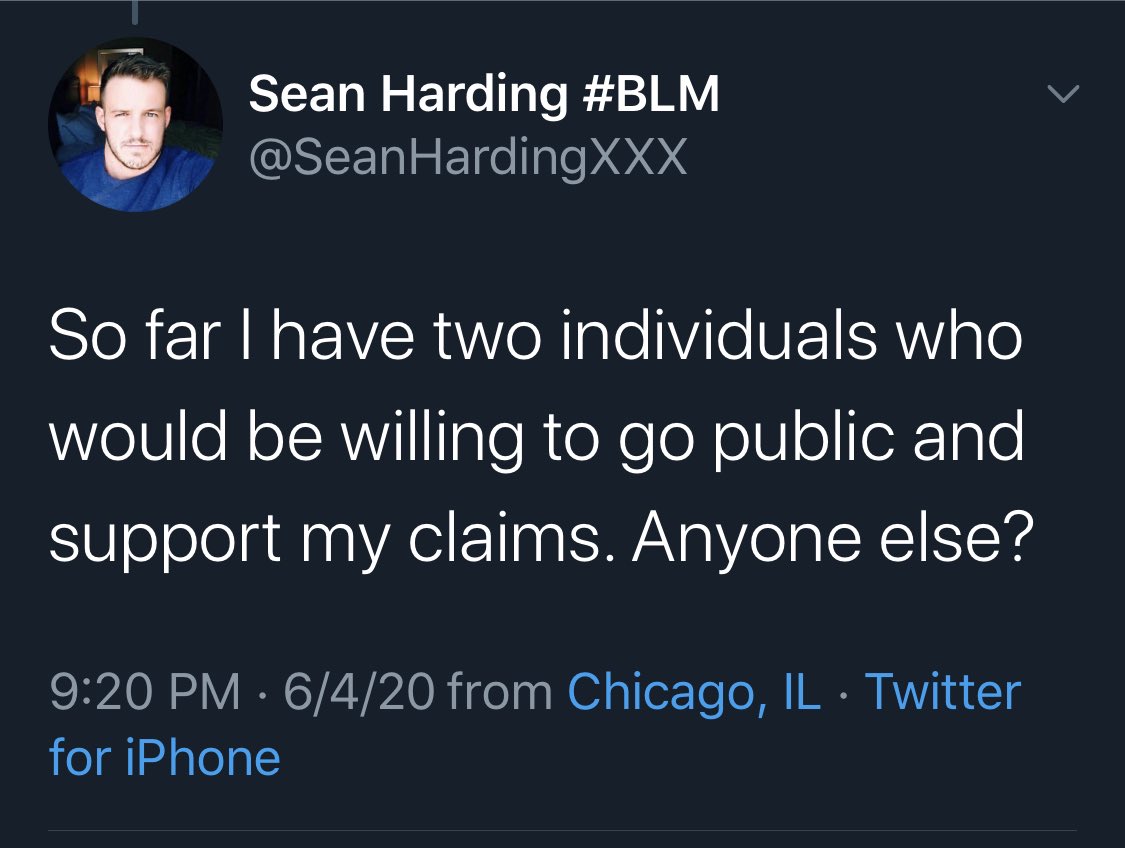