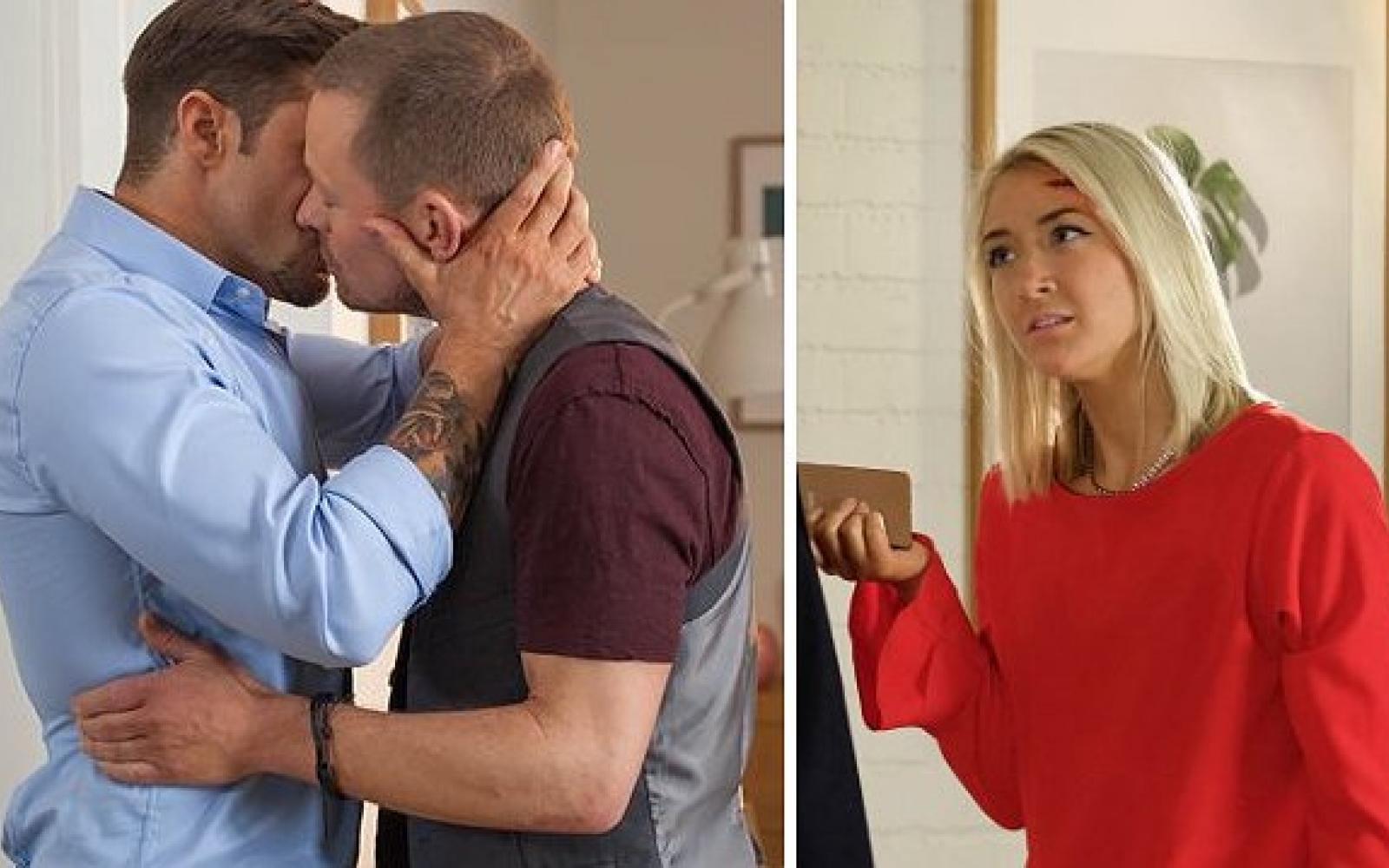 Today in "you're making us all look bad" a gay man has confessed he only sleeps with 'straight' married men he meets on dating apps.

Ryan, from Sydney, revealed he has 'hooked up' with up to 12 different men who are secretly hiding their sexuality from their wives.

In a story ran by Dailymail, The 21-year-old man said he 'actively seeks out' married men for regular no strings attached sex or a one night stand on Grindr because the 'thrill' of it 'excites' him.

He said most of the married men are 'hiding' behind a 'blank profile' on the app.

'I have a real obsession and love for meeting up with married men in a discreet setting and having passionate wild sex with them... 'Just the thrill of it gets me in more ways than one,' Ryan told radio duo Kyle and Jackie O on KIISFM.

'Some of them turned into a regular thing but other times it's just a one night stand only. Try before you buy. I bought it, I don't want it anymore.'

During the segment called 'Am I going to hell?', Ryan said he has slept with 'all kinds of men' who are young and old.

'It's purely physical, I've got no shame admitting to it,' he added.

'There's no commitment, it's just a bit of fun. Just naughty, it's forbidden... You want what you can't have, and you get that split second where you have it.'

When he meets up with his date for the first time, Ryan said the sex happens 'almost immediately' when they walk into their hotel room.

Afterwards if I'm in a bit of a chatty mood, we might have a glass of wine, he'll usually have one ready to go, depending on who he is,' he said.

But despite his string of flings, he admitted he does feel a sense of shame after sleeping with a married man.

'Sometimes I do the whole self discovery like "why do I do this to myself, who am I? What am I about?",' he explained.

'Unfortunately, I guess I'm not that strong enough to just resist that temptation when it arise, I can't help myself.'

Ryan sparked a heated debate among Australians after asking Kyle and Jackie O whether he was 'going to hell' over his raunchy hook ups with married men.

A caller, who's a married father-of-two, 23, said he started sleeping with his gay neighbour shortly before the coronavirus lockdown in March after he felt he was no longer attracted to his wife of more than five years.

'We've gone to the pub a few times. We were going home one night, we were drunk and it sort of happened and it's happened a few times after that,' he said.

'She has no clue. I feel bad, she's a beautiful girl. The guy lives with his housemates next door, and we make sure no one is around when we do it.'

When asked what led to his affair with the 19-year-old guy next door, the man said the physical chemistry with his wife 'slowed down' since she gained weight.

'To be honest, my missus packed on the weight since the start,' he admitted, but added he couldn't blame her weight for being unfaithful.

'I'm not myself anymore, I'm not happy in my relationship anymore. I'm not sure what to do. I'm just confused about my feelings.'

Another caller, Sarah, urged Ryan not to feel guilty about his flings because it's the cheating husbands who should be going to hell.

'I don't think you're guilty. My ex-husband should be going to hell. We were married for 26 years, three children and I had no idea,' she said.

Sarah said she discovered her husband was sleeping with other men after she randomly stumbled across text messages and pictures on his phone.

A third caller, who's a father-of-five, revealed he was cheating on his wife of 11 years with more than 20 men after an advice he received made his family fall apart.

'Married for 11 years and during that time I ended up having five kids and then I finally came to terms with my sexuality and told my now ex-wife,' he said.

He said he 'always knew' he was attracted to men but was given an unhelpful advice when he spoke to someone from a religious organisation about his 'sexual feelings'.

'I was told to get married, have sex with a girl and it'll solve all my problems,' he said.

'But it created so many problems... I have a great relationship with my kids but I'm having a difficulty custody battle at the moment.

'I don't blame her at all, I spent 11 years carrying the guilt around. But she said she always knew something was missing, she could tell she wasn't 100 per cent loved.'