Gay Man Sues Police Department, Says Officers Dragged Him From His Home and Beat Him 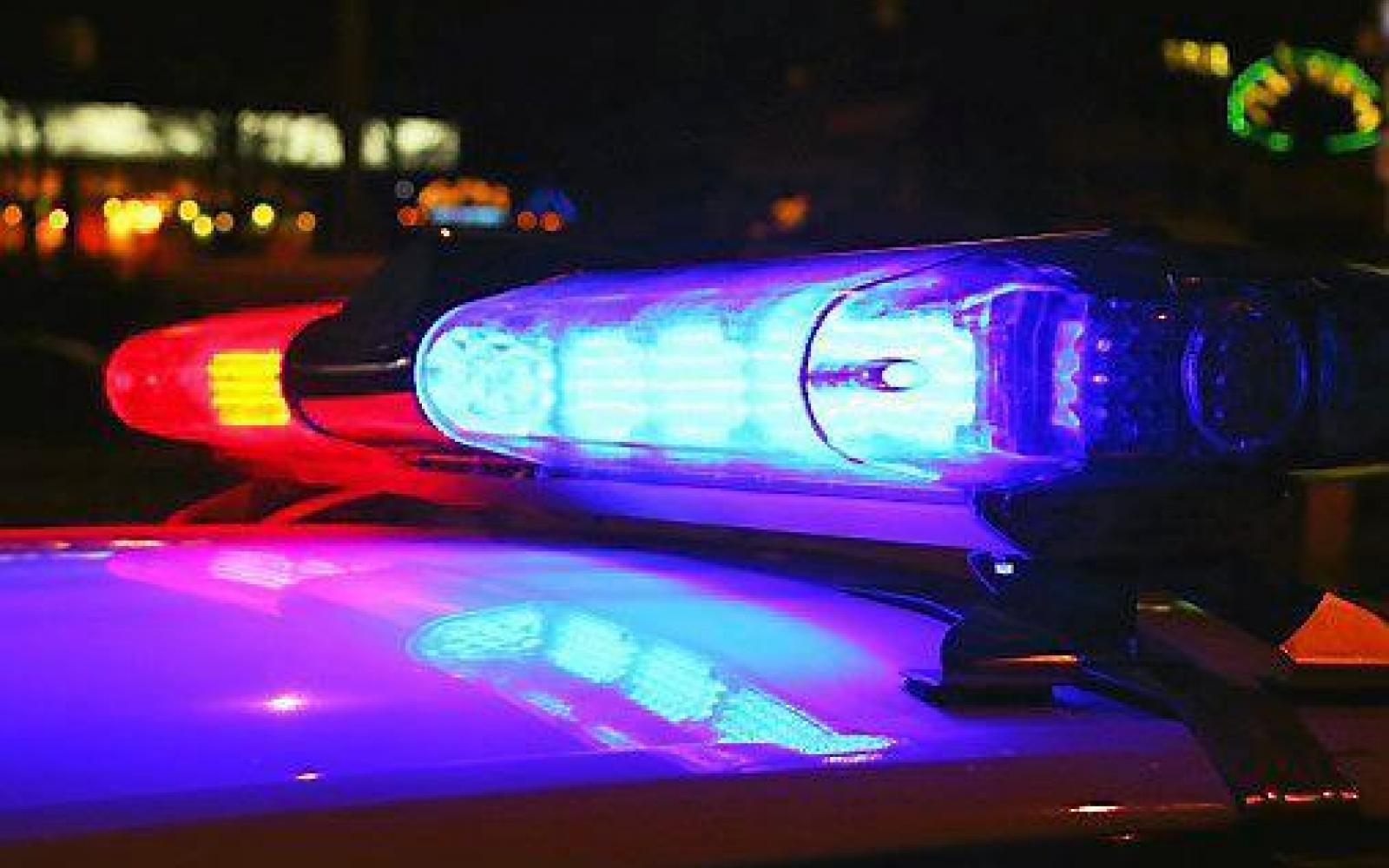 A man is suing the city of Palo Alto, the police department and six of its employees in federal court claiming officers kicked down his front door, beat him until he bled and arrested him without probable cause because he is gay, according to a court document.

The lawsuit, filed Monday on behalf of Gustavo Alvarez, marks at least the third time in recent years that the Palo Alto Police Department has been accused of excessive force.

On Feb. 17, 2018, Officer Christopher Conde approached Alvarez in the driveway of his mobile home in Palo Alto, according to the suit. Conde told Alvarez he had observed his vehicle on the road earlier that day and was detaining him for driving with a suspended driver’s license, the 77-page complaint states.

When Alvarez pressed the officer, he admitted he could not confirm Alvarez was behind the wheel of the vehicle. Hearing that, Alvarez entered his home and closed the door behind him, according to the lawsuit.

Conde then called additional officers to the scene, informing them that Alvarez was wanted for driving with a suspended license and resisting an officer, the suit states.

When the four additional officers arrived, the situation escalated into a “full-fledged attack on Alvarez and his family’s residence,” the suit states.

Officers approached Alvarez’s home, yelled at him to come out and then proceeded to try and kick down his front door. Despite Alvarez eventually telling them he was going to come outside, one officer pointed his service pistol at Alvarez’s front door while another kicked it down, according to the suit.

The officers then ripped Alvarez out of his home, slammed him onto the hood of his vehicle and repeatedly threatened and assaulted him, knocking one of his teeth loose and causing him to bleed from his mouth, the suit states.

While Alvarez was handcuffed and face down on the hood of the vehicle, the officers continued to taunt and verbally abuse him, saying statements such as “so you think you’re a tough guy, huh?” and “you’re gonna be bleeding a whole lot more.”

The lawsuit further alleges that the officers mocked and humiliated Alvarez because of his sexual orientation and were motivated by their “hatred and prejudice” of gay men.

Alvarez was booked into jail on charges of driving under the influence, driving with a suspended license and resisting an officer, but the charges were later dismissed by the Santa Clara County Superior County due to lack of evidence.

According to the lawsuit, Alvarez was not only unlawfully detained without reasonable suspicion but also also arrested without probable cause and his home was searched without a warrant.

The suit states the officers violated Alvarez’s civil rights by failing to provide him with medical care, intervene during the assaults and complete accurate police and use of force reports.

The incident was allegedly captured on Alvarez’s home surveillance camera. However, statements provided by the officers for police reports failed to include the extensive threats and acts of violence against Alvarez captured on his surveillance system, the suit states.

When reached Wednesday, San Jose attorney Cody Salfen, who is representing Alvarez, declined to comment on the case or release the surveillance video captured by Alvarez.

Janine De la Vega, public affairs manager for the Palo Alto Police Department, also declined to comment. In addition, she would not confirm whether the officers named in the lawsuit — Christopher Conde, Thomas Alan Destefano Jr., Matthew Hubbard, Ian Johnson and Wayne Benitez — were still employed by the department.