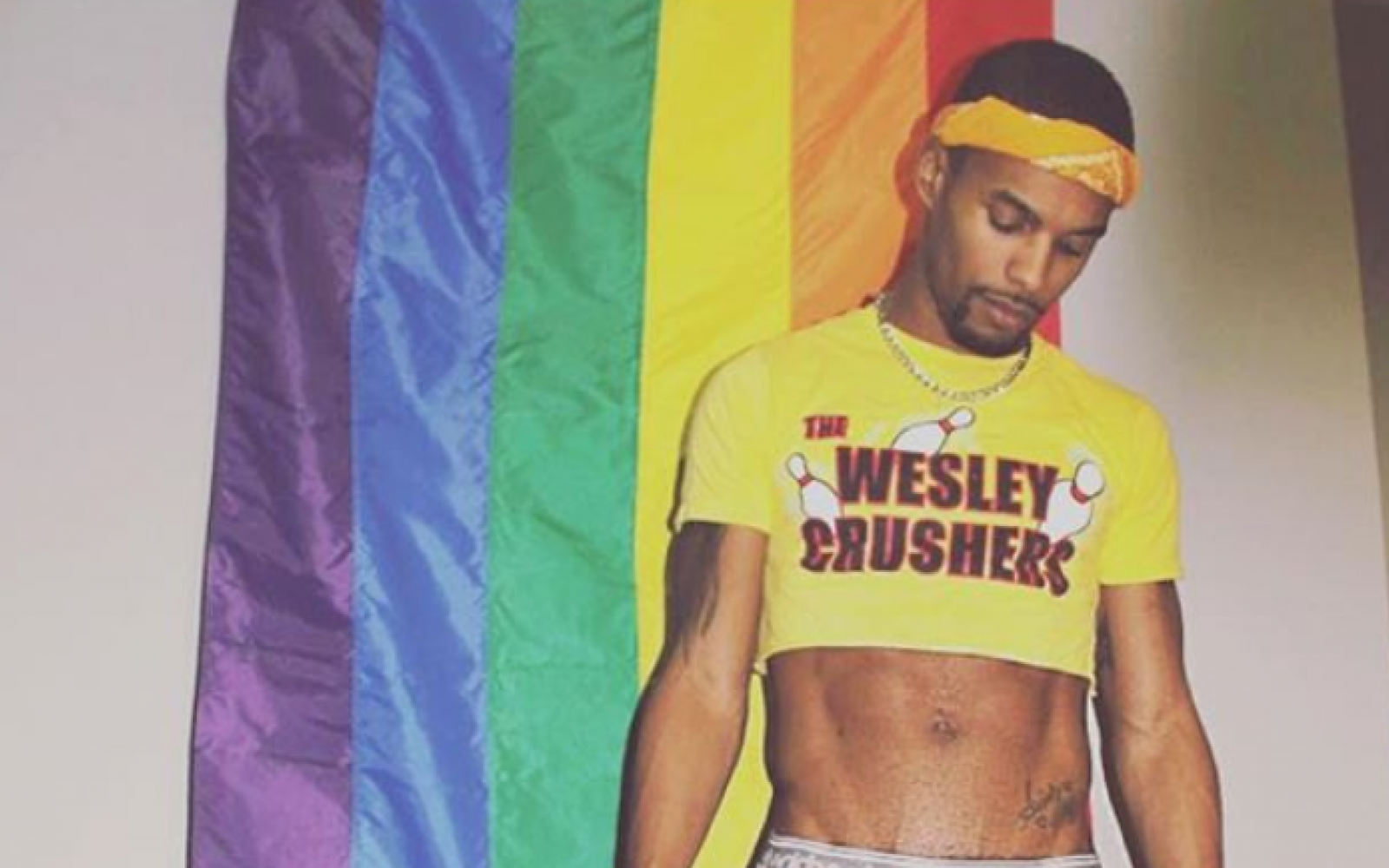 In an interview with Hornet, Jacen Zhu opens up about his own addiction, his HIV status and what he's doing to help those struggling with meth in the queer black community.  After tweeting out Save our black brothers from meth. Speaking from experience it’s not worth the life changes. #BlackLivesMatter #NoMeth #Loveyourself" he did an interview with some background behind the tweet.

What prompted those tweets about meth?

My tweets about meth stem from my addiction and recovery to the drug, which is referred to as “Tina” in queer communities. I believe that sharing my journey can help continue the path of healing for myself and potentially someone else, especially within communities of color.

Many reasons explain why black men are particularly exposed to meth. What is your opinion about it?

In my opinion, black men in particular are exposed to meth through casual sex. What happens next is extremely important, but men of color aren’t talking about their experiences. I believe men of color have a beautiful sense of pride, which is great, but could lead to a life of isolation. In my experience, being socially awkward, but extremely sexually active. I felt desired at these parties/gathering where other men used meth.

In society, men of color — especially those of darker skin tones — aren’t desirable in a world that caters to fair and/or lighter skin tones. Secondly, when men of color are desired it usually for the size of their male anatomy. I believe the culture of uninhibited sexual acts leads to primarily white men to seducing and including men of color in these “chemsex parties”. Queer black/brown communities aren’t inundated with campaigns such as #killmeth, due to lack of inclusion. This leaves the queer POC community uninformed, ill-informed and vulnerable to the dangers of meth.

I would like to add the stigma of HIV/AIDS contributes to the silence of many including myself. Being an HIV-positive individual living undetectably, I’ve struggled with the reality of my status, which led to living in isolation afraid of the unknown.

From what you’ve seen has this hit the adult film industry and the sex workers?

What can we do as a community to alert about the risks of doing meth?

First and foremost, we must shift our thinking towards those would are addicted to meth. I know it’s easier to ignore and/or shame than it is to help, but the issue is expanding and we need to revive those affected by “Tina’s Tea”.

Reach out and listen;
Be a voice of reason, but not judgemental;
Show love even when it’s hard;
Be a positive influence;
Remember meth is the problem, not the person.
It’s all about loving the person not the addiction. We have to create spaces where people can be able to fall down, but be held up by a community of love, real compassion and hope.