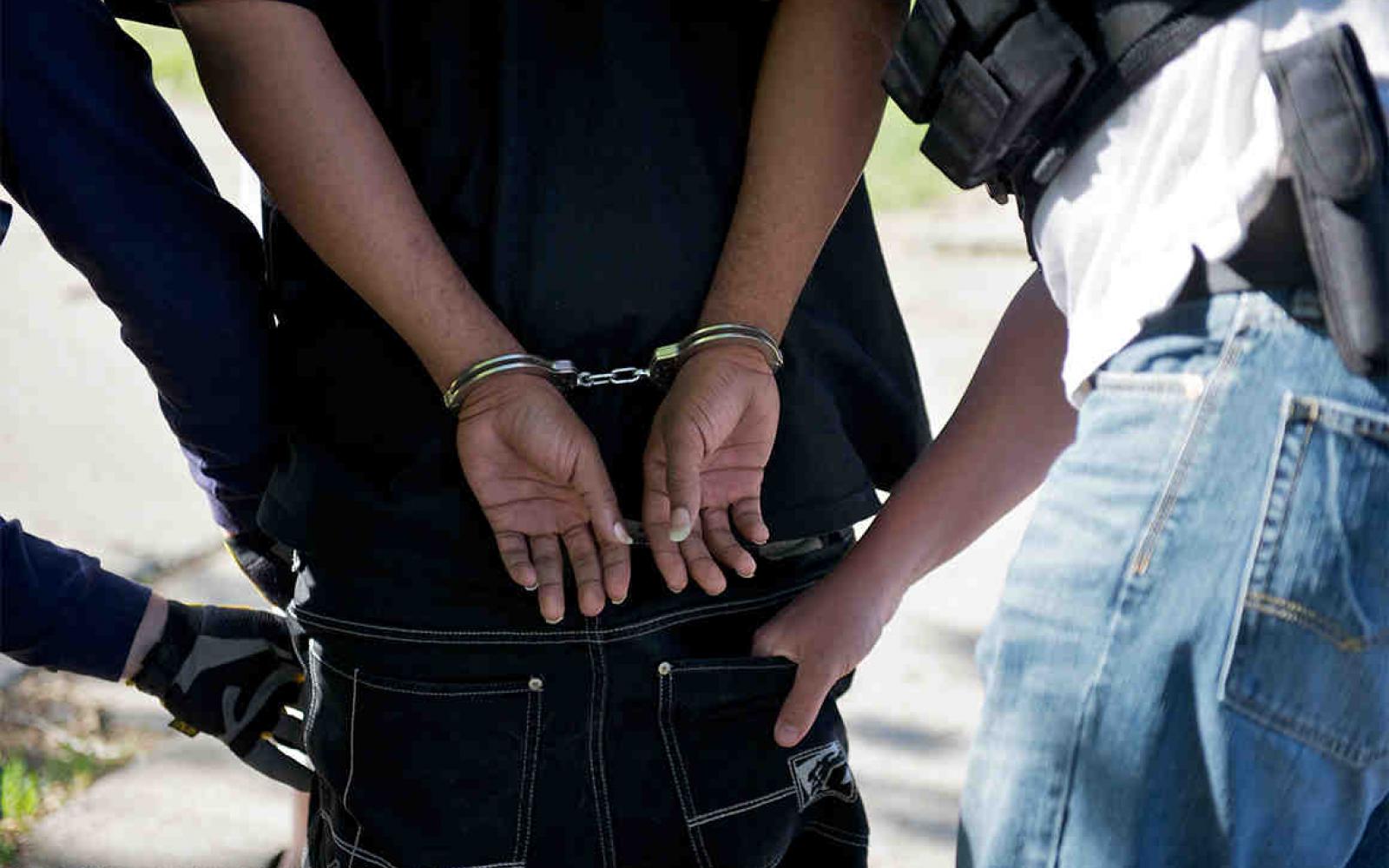 The family of a 21-year-old gay man in Langa, South Africa say they are still traumatized after he was raped Saturday afternoon.

The man, whose name has been withheld, was allegedly dragged to a bushy area next to Bhunga Avenue, used as an initiation site, where the perpetrator raped him then fled.

The mother of the victim, who asked not to be named, said she was awakened by her grandchildren after her son had arrived home at 11pm, crying, and told the family of his ordeal.

“He was called by a man while walking in Church Street after he went to check on his friend and after he purchased a cigarette in Nkandla (N2 Gateway). He called him and asked him if he could share it. After agreeing, he said they walked a distance and after that he attacked him and dragged him to a bush, where he raped him,” she said.

She said that the family knew that he was gay and had accepted him, but he had experienced a number of incidents where he was threatened and targeted for being gay.

“He was almost raped here in Langa and at boarding school in Stellenbosch. He once arrived here traumatised after he was attacked and almost got raped by a group of men in Stellenbosch.

“This time he happened to be in the wrong place at the wrong time and we fear what these incidents will do to him. From what he’s telling us it seems as if the perpetrator had been planning this,” she said.

She said the victim and his family were still coming to terms with the incident and hadn’t slept since Saturday.

Langa Community Advice Services’ Anele Gqasana said the victim was targeted because of his sexual orientation.

“This is the first case we have dealt with and to have such cases where there are calls for the end of gender-based violence and the raping not only of women and children but everyone is upsetting.”

Police spokesperson FC van Wyk said the suspect was arrested and would appear in court once charged.