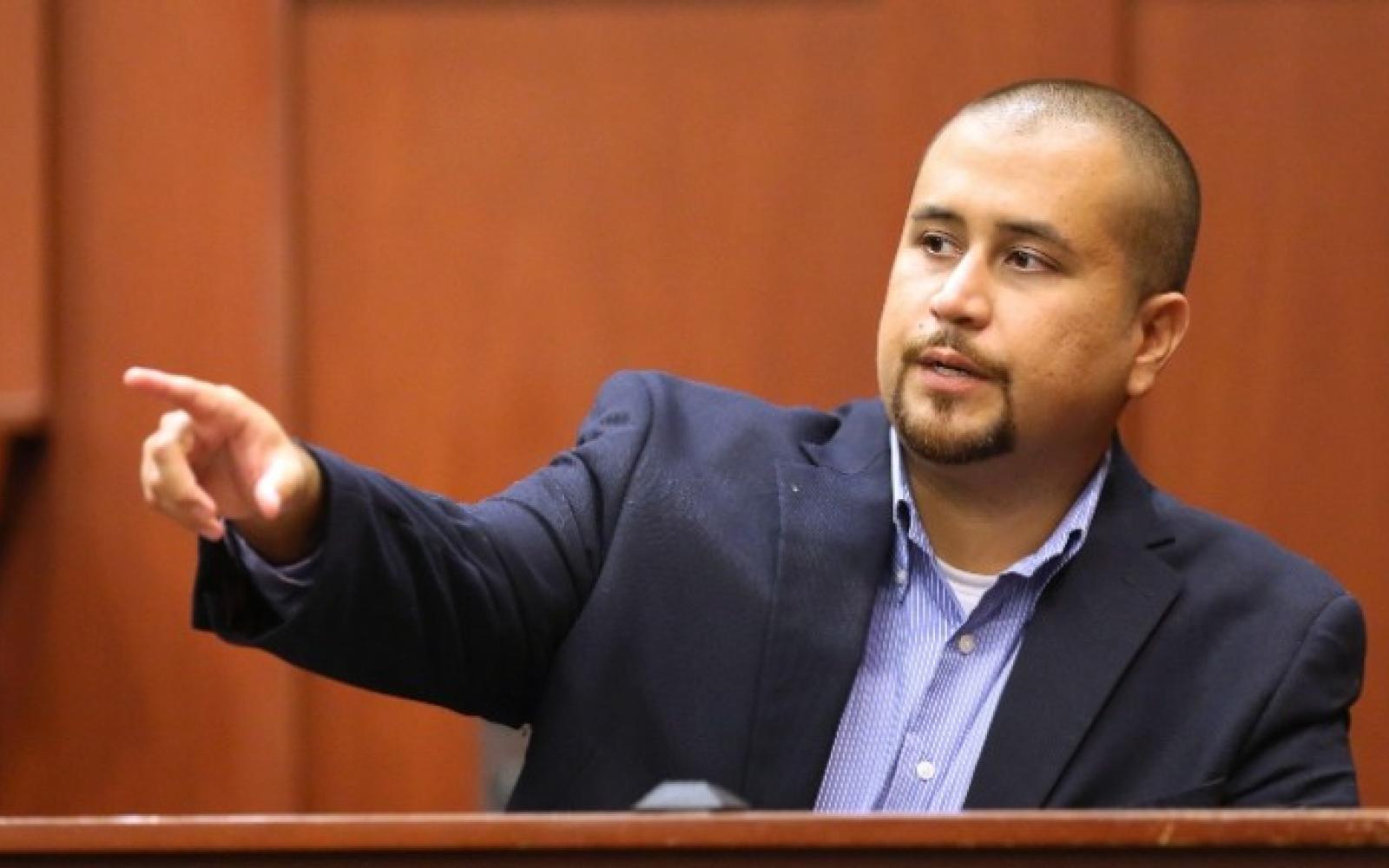 George Zimmerman has sued the family of Trayvon Martin, the unarmed black teen he killed during a confrontation nearly eight years ago.

The former neighborhood watch volunteer, who was acquitted of homicide charges in the 2012 killing, filed a lawsuit against the teen’s family, prosecutors and others involved in the case, reported the Miami Herald.

Zimmerman’s suit, which was distributed to the media by the documentary’s director Joe Gilbert, is seeking $100 million in civil damages.