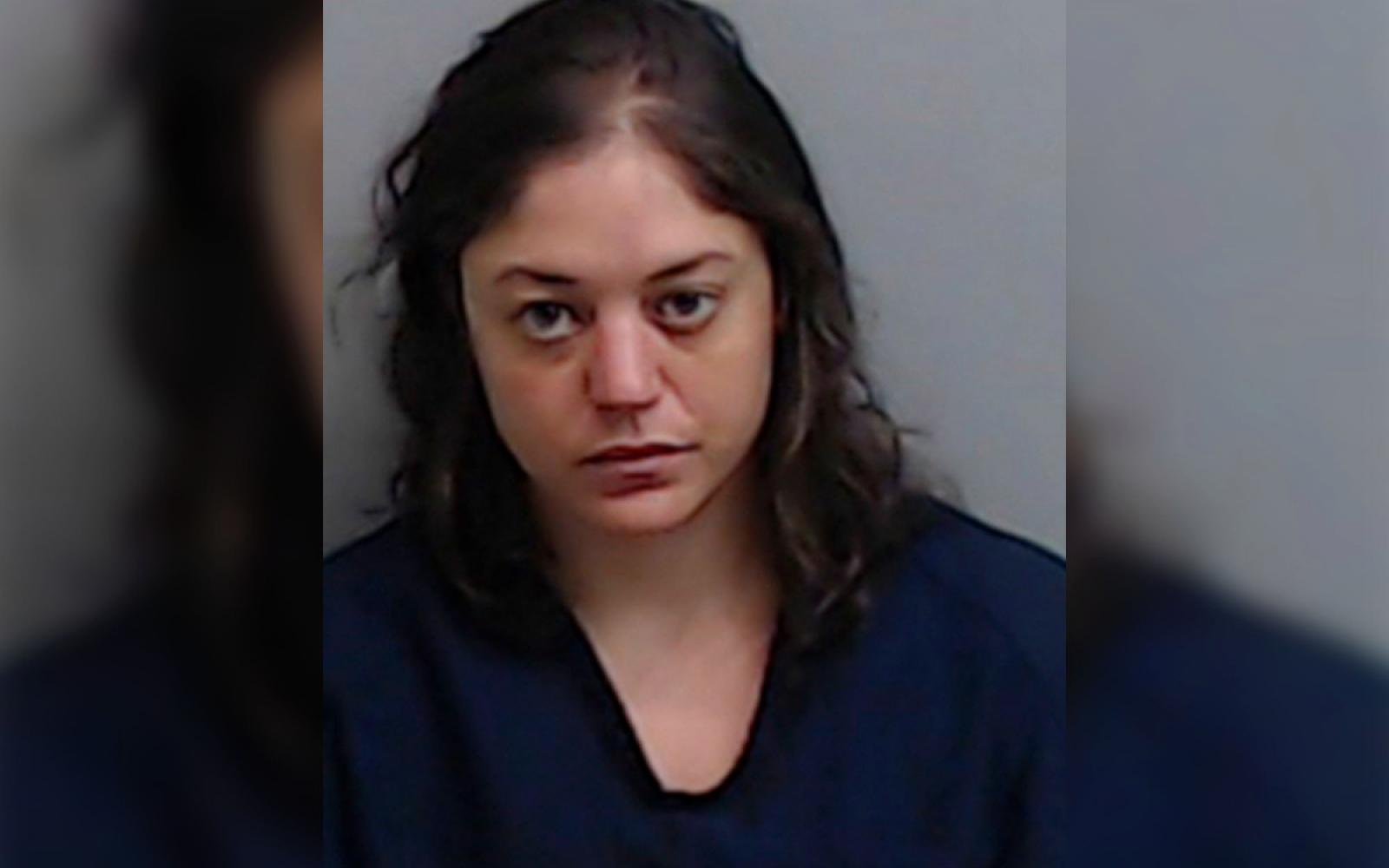 Atlanta authorities arrested arson suspect Natalie White, 29, on Tuesday afternoon for allegedly burning down a Wendy's fast-food restaurant at the same spot where Rayshard Brooks, 27, was shot dead by police. White is also believed to have been Brooks' girlfriend.

White was being sought on charges of first-degree arson. The Georgia State Arson Board had offered an additional $10,000 reward on top of an initial $10,000 offer for any pertinent information that led to an arrest.

White's face was captured on video surveillance and shared during a news conference last Tuesday at a fire station on Manford Road.

Body camera footage of the shooting incident later revealed that Brooks suggested to officers he could go to his girlfriend’s house nearby, and he named White.