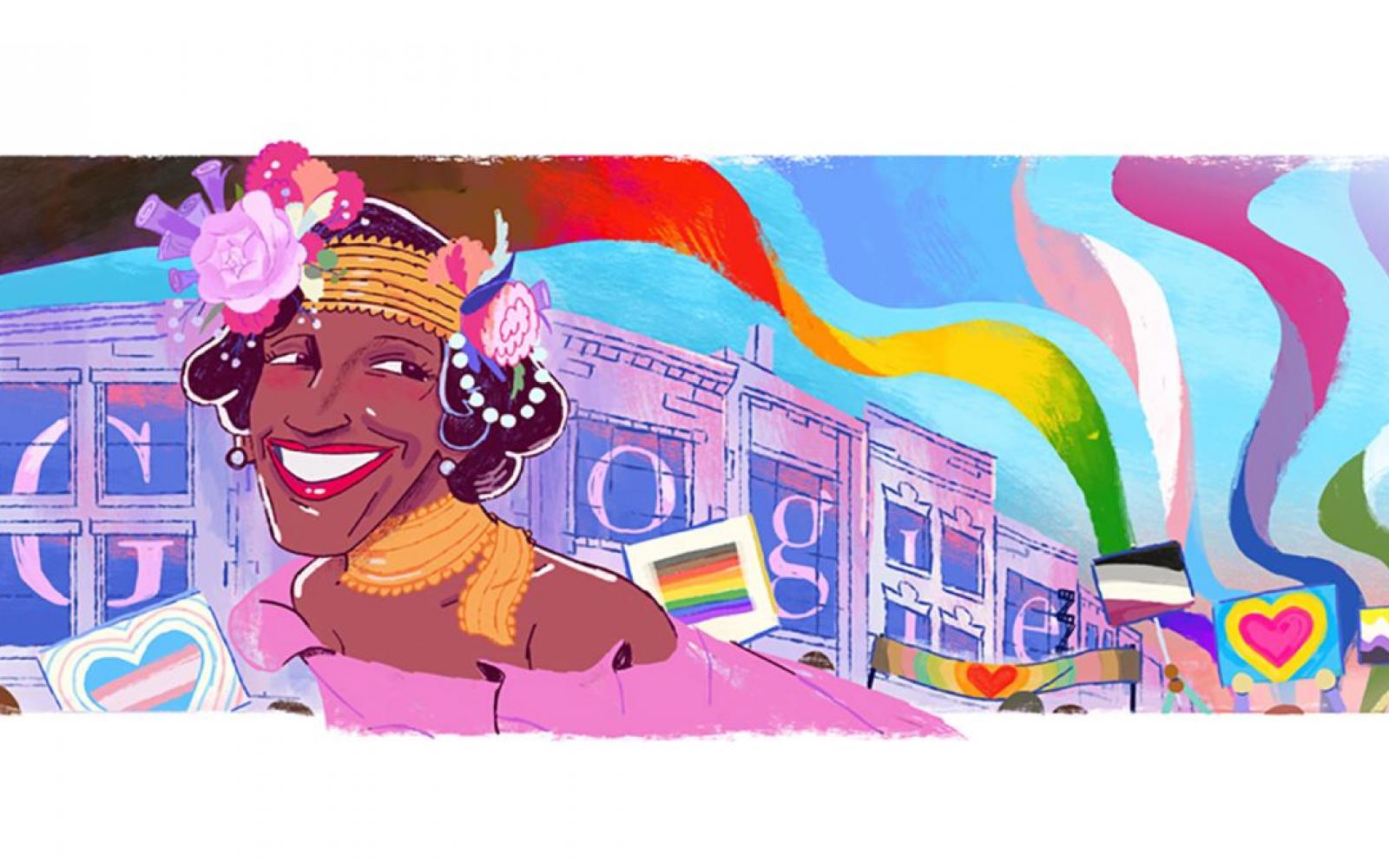 Google pays  tribute to Marsha P. Johnson, mother of the LGBT rights movement, on the last day of Pride month.

The company announced its June 30 Google Doodle is dedicated to the late activist who led New York's gay liberation movement for more than 20 years.

The company said it chose June 30th to honor Johnson as it will be the first anniversary since she was posthumously honored as a grand marshal during WorldPride in New York.

"Thank you, Marsha P. Johnson, for inspiring people everywhere to stand up for the freedom to be themselves," Google wrote.

Google.org will also donate $500,000 to the Marsha P. Johnson Institute, the company said. The institute, which launched last year, will continue the work Johnson started, advocating for and organizing on behalf of the transgender community, its founder has previously told CNN.

"For so long, Marsha's history has only been heralded by the LGBTQ community," Elle Hearns, the founder and executive director of the institute, said in a statement.

"Today's Doodle will help teach her story to many more around the world, and about the work that has been historically ignored and often purposely left out of history books. Today's Doodle of Marsha reminds people that Black and LGBTQ+ history is bigger than just a month; it is something to be honored every single day."