Health Officials Say Syphilis Outbreak In Rural Areas Due To Lack of Education, Drug Use 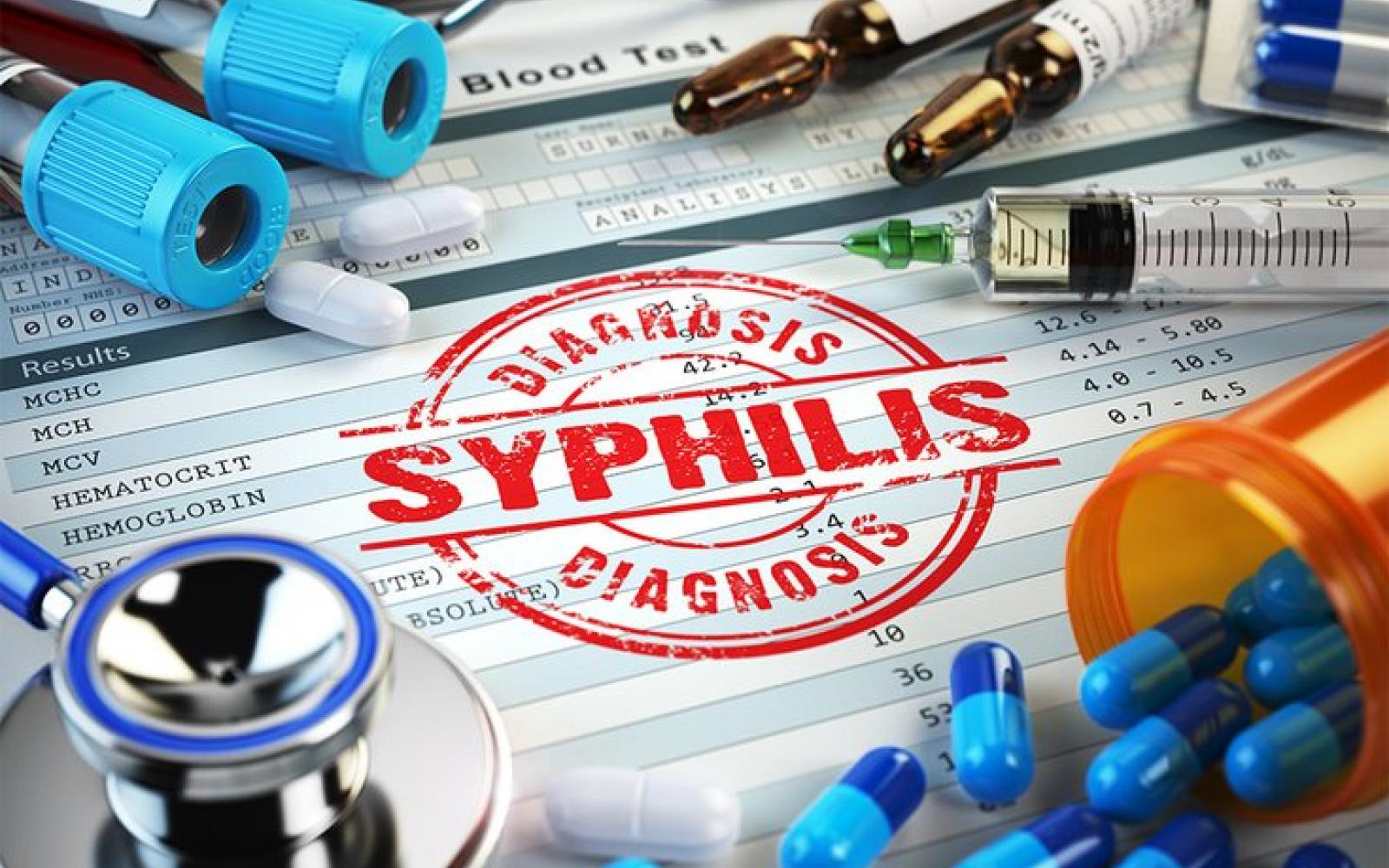 Syphilis — once thought to be largely eradicated in the industrialized world — is on the rise in the United States and other industrialized nations, especially in rural areas, where meth and heroin use is rampant.

“I’ve not seen anything like it in my history of doing sexual health care,” says Schrage.

The number of syphilis cases nationwide jumped 76 percent between 2013 and 2017. Though it’s treated effectively with penicillin, it can be mistaken for other illnesses in its early stages, which are marked by sores around the genitals or mouth. Left untreated, syphilis can cause brain damage and even lead to paralysis, blindness and death.

While the disease remains concentrated in metropolitan areas, there’s been an uptick in cases in rural communities, where residents often have limited access to good public health care. Rising drug use is also a factor, experts say, as well as a lack of sex education. In more conservative parts of the country, shame may also prevent patients from seeking treatment early on.

Nor is syphilis the only STD on the rise: Gonorrhea and chlamydia, which are also easily cured with antibiotics, are seeing similar increases. Between 2013 and 2017, gonorrhea diagnoses rose 67 percent; chlamydia topped in 2017 with more than 1.7 million cases.