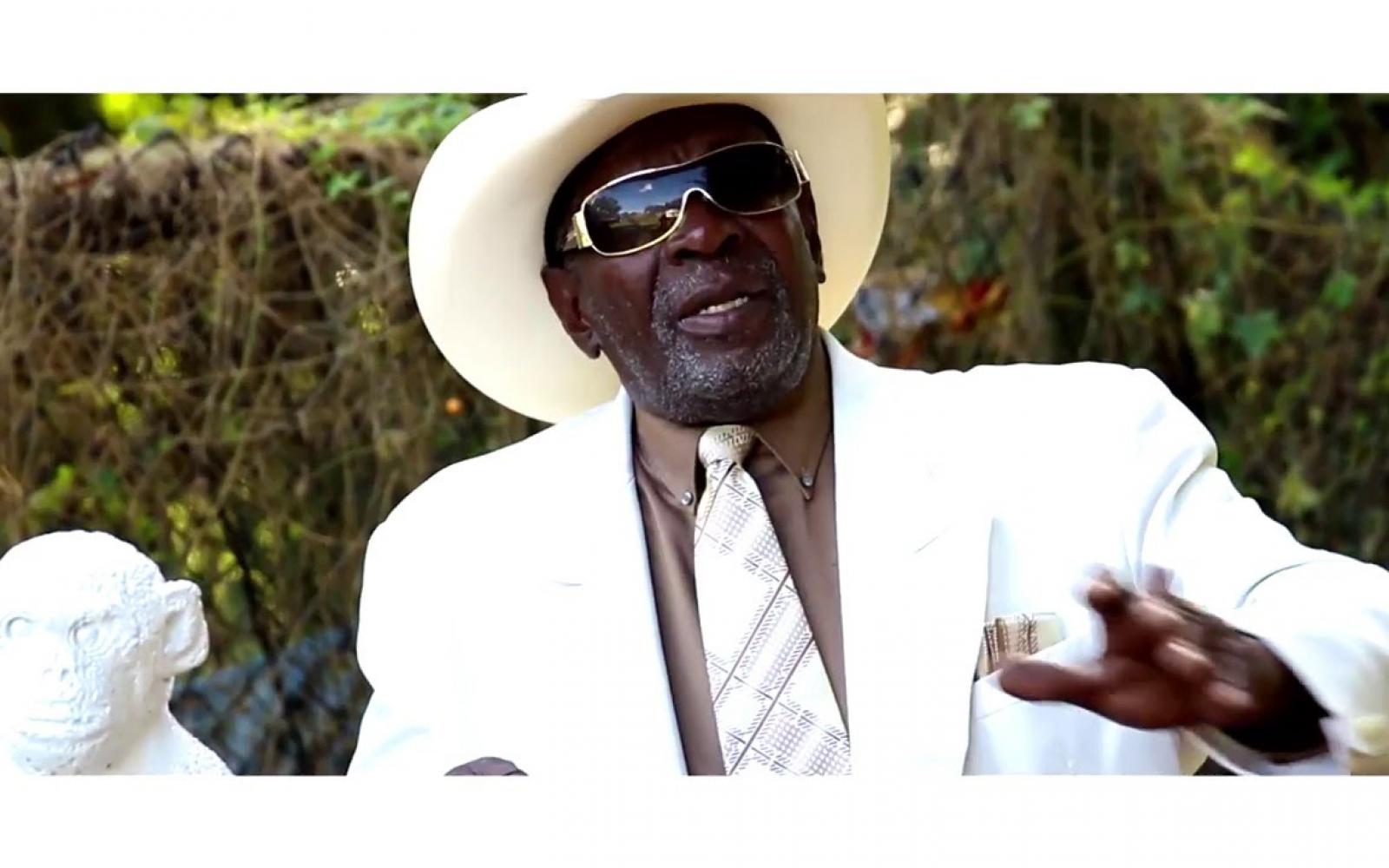 An outpouring of love and admiration rang out over social media as news of the death of beloved singer and viral sensation Bishop Bullwinkle whose real name is Bernard Thomas began to spread early Monday morning.

Bishop Bullwinkle has appeared in several popular videos performing the song, one of which has 37 million views from his official YouTube channel.

His death was confirmed by his family on Sunday on his Facebook profile:

Bullwinkle is best known for his songs Hell 2 Da Naw Naw and Some Preachers. The former samples Bigg Robb’s Looking For a Country Girl, while the later appropriated Sheba Potts-Wright song The Real Deal.

Our condolences are with his family.