Homeless Trans Woman Found Hanging From Tree In Portland, and Her Family Thinks She Was Killed 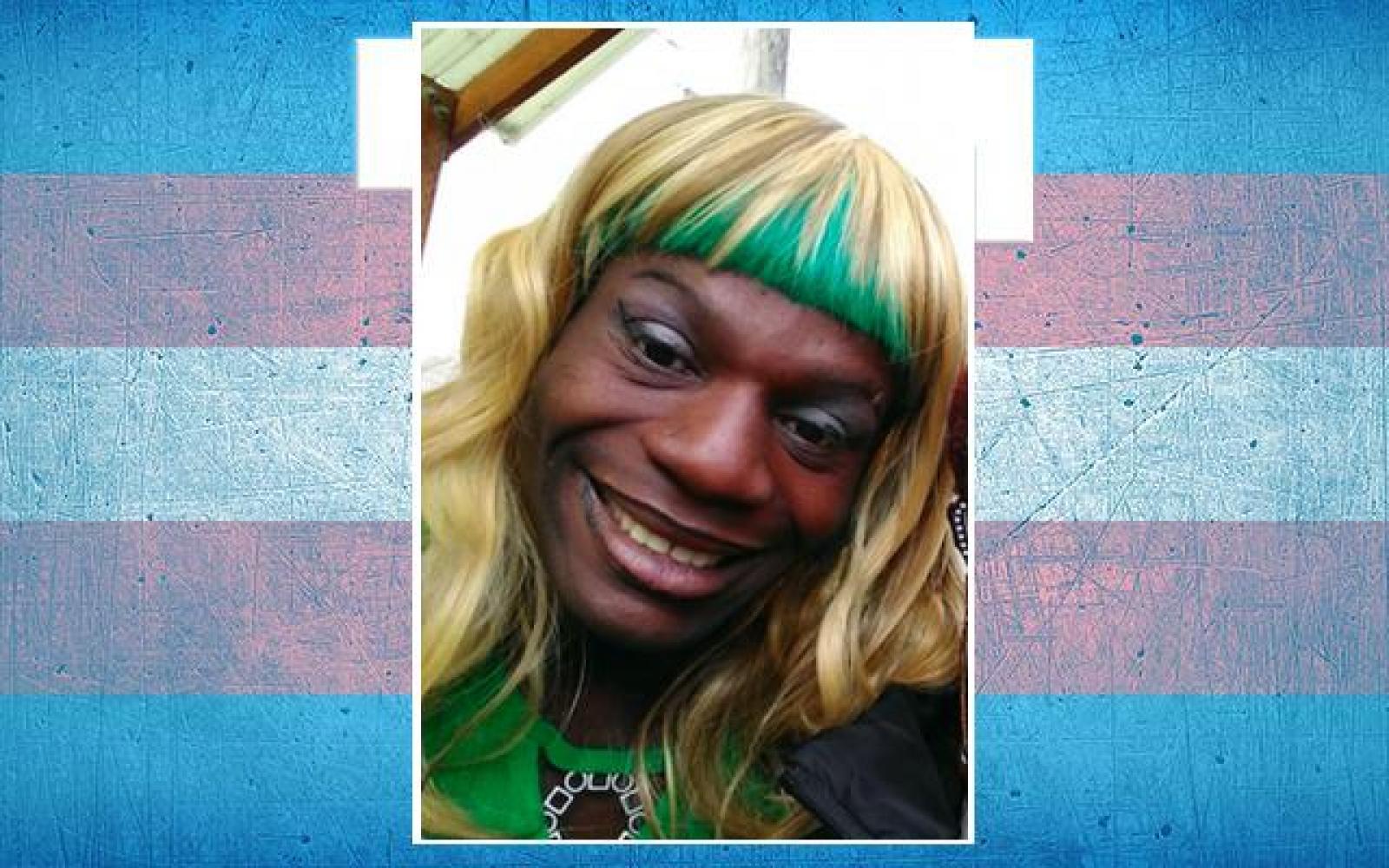 A family is demanding answers after a black trans woman in Portland, Oregon was found hanging in a tree.  Authorities have called it a suicide, but the family belives it was foul play.

The family of Otis “TeTe” Michael Gulley Jr. began to receive  messages on social media May 27, asking “how are you related to TeTe?” and “call me ASAP.”

When Richard Bryant, Gulley’s brother, called back, the voice on the other end of the phone told him Gulley was dead.

According to the Portland Police Bureau, Gulley was found hanging in a tree in Rocky Butte Park near a homeless campsite.

Gulley, 31, was a black transgender woman and homeless.

The Oregon Medical Examiner’s Office ruled the death a suicide at the scene.

In a statement, PPB said “the Police Bureau does not determine cause or manner of death, does not perform autopsies, does not determine whether or not an autopsy should be performed, and does not have the authority to release documents from other agencies. The Oregon State Medical Examiner’s Office has these roles.”

The medical examiner has yet to release any documents related to Gulley’s death, and declined a records request from OPB, a local newstation in Oregon, saying there isn’t sufficient public interest and releasing the documents would violate privacy laws.

Police opened an investigation this week after the Portland Mercury published a story saying the victim’s family had spoken to potential witnesses about a video of the incident. Gulley’s family and friends question the medical examiner’s ruling and suspect Gulley may have been the victim of foul play.

Gulley’s sister, Crystal, said police have been slow to investigate.

“They’re not doing what they’re supposed to,” she told OPB in an article posted on Saturday. “My brother wasn’t suicidal. He wasn’t the type of person to harm himself. He’s never harmed himself in the history of time. And I know I wasn’t around him everyday, but that’s my brother, he’s not.”

Gulley’s gender identity has been described in a multiple ways by family and friends, who have used various pronouns in reference to Gulley. Family members say Gulley would “transform” and wear women’s clothes and makeup. Others have called Gulley transgender and used female pronouns.

Family say that because Gulley was black, trans and homeless, police did not investigate.

Gulley was also diagnosed with mental health issues in middle school, but family said that he was never medicated or a risk to himself.

“So I guess this is what you would call someone who identifies as transfeminine and very comfortable in that fluidity,” said Gulley’s cousin YaYa, who did not want to give her full name because she is transgender and fears repercussions. “Very comfortable, supported, one of three queer siblings.”

Gulley’s mother, younger brother and sister all moved to Portland within the last couple of years from Kansas City, Missouri. In Portland, they believed Gulley would be safe expressing himself.

“It’s dangerous where we’re from, so to avoid the situation we’re dealing with now, he was here,” Crystal Gulley said.

In the hours and days following Gulley’s death, the family has been swamped with phone calls, messages on social media and rumors of what happened to their loved one.

Gulley spent the night before the incident at his sister’s house and went to Walmart with Robinson the next day. Little is known about what happened in between then and Gulley’s death.

“People that were there in the camp said he didn’t commit suicide, that he was killed,” Robinson said.

The family also said they did not get to see Gulley until more than a week after the death, when Gulley’s body was released to a funeral home. Shortly after their visit, Gulley was cremated.

“For them to say that he committed suicide, it’s just hard to believe because he was just so full of joy regardless of what was going on around him,” Robinson said.

The family said they hope police will get them some answers.

“All the transes we grew up with, they were killed, and the police in Kansas City didn’t do anything about it. Nothing. My brother lost all his friends,” Crystal Gulley said. “And it’s like the same thing here. They don’t care about us.”