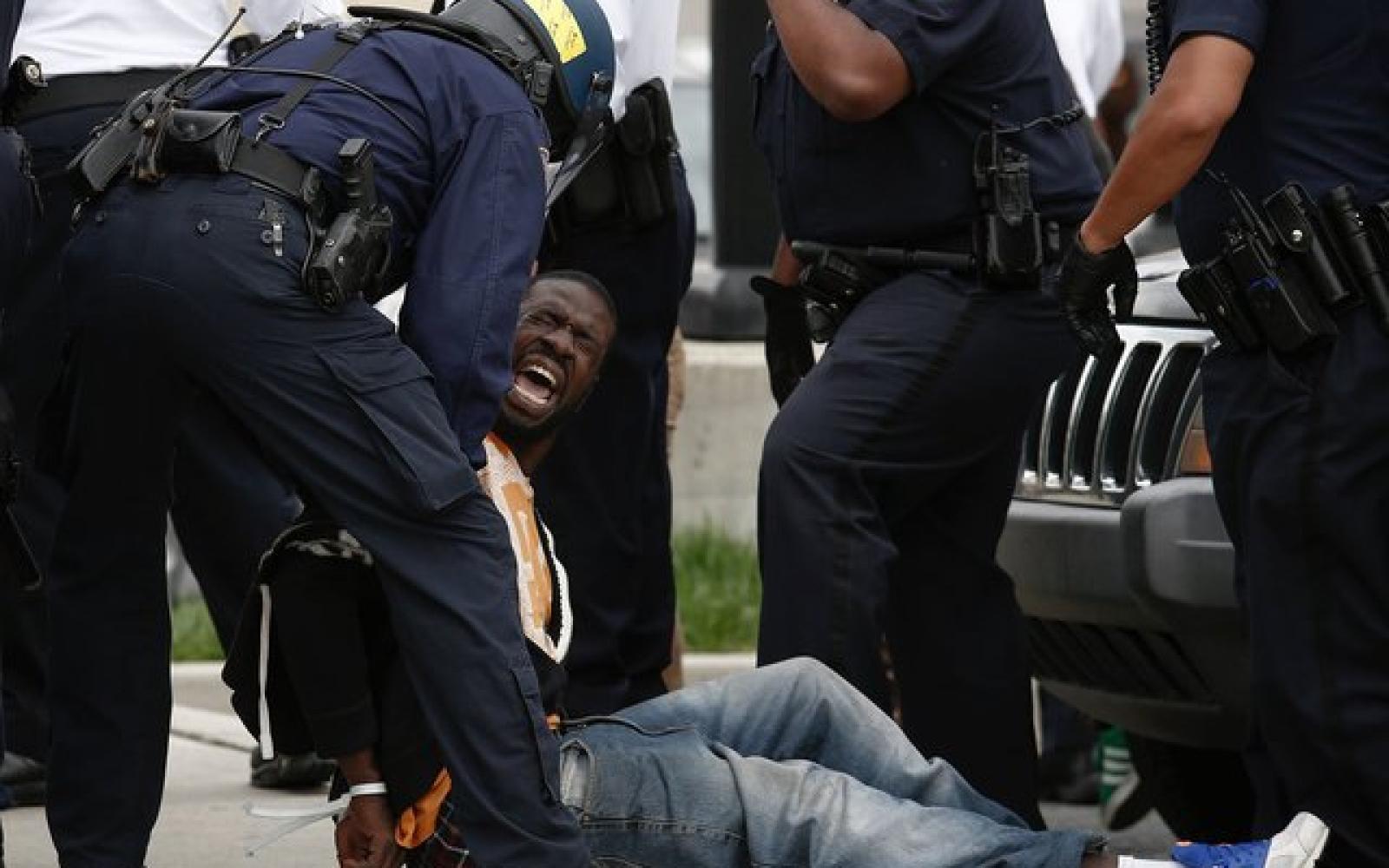 The Alabama father who burst into a school classroom and threatened students who were allegedly bullying his gay son will not serve time behind bars.

Edward Williams signed a plea deal that requires him to serve six months probation and pay a $1,000 fine. Williams must also take classes in anger management and victim awareness and perform 10 hours of community service, according to The Associated Press.

In an interview Williams said, "You can ask anybody, I don't play about my kids."

Williams had been charged with disorderly conduct and disturbing a school function and could have faced four months in prison had he been convicted.

It is not clear what punishment, if any, the alleged bullies received.

Audio of the incident revealed Mr Williams saying to one of the bullies "I will f*ck you and your daddy up".

Williams then confronts the middle school students he says have been bullying his son, who recently came out as gay.

"I'm going to "f*ck" you up.…tell your parents come see me, I'll f*ck them up too" Williams said.

"If something happens to my boy I'm going to f*ck you up to," he said.

Williams' attorney, said the father was just trying to protect his child.

"This young man has been bullied since he came out and started school. I think any parent would react the same."