Insecure To End After Season 5 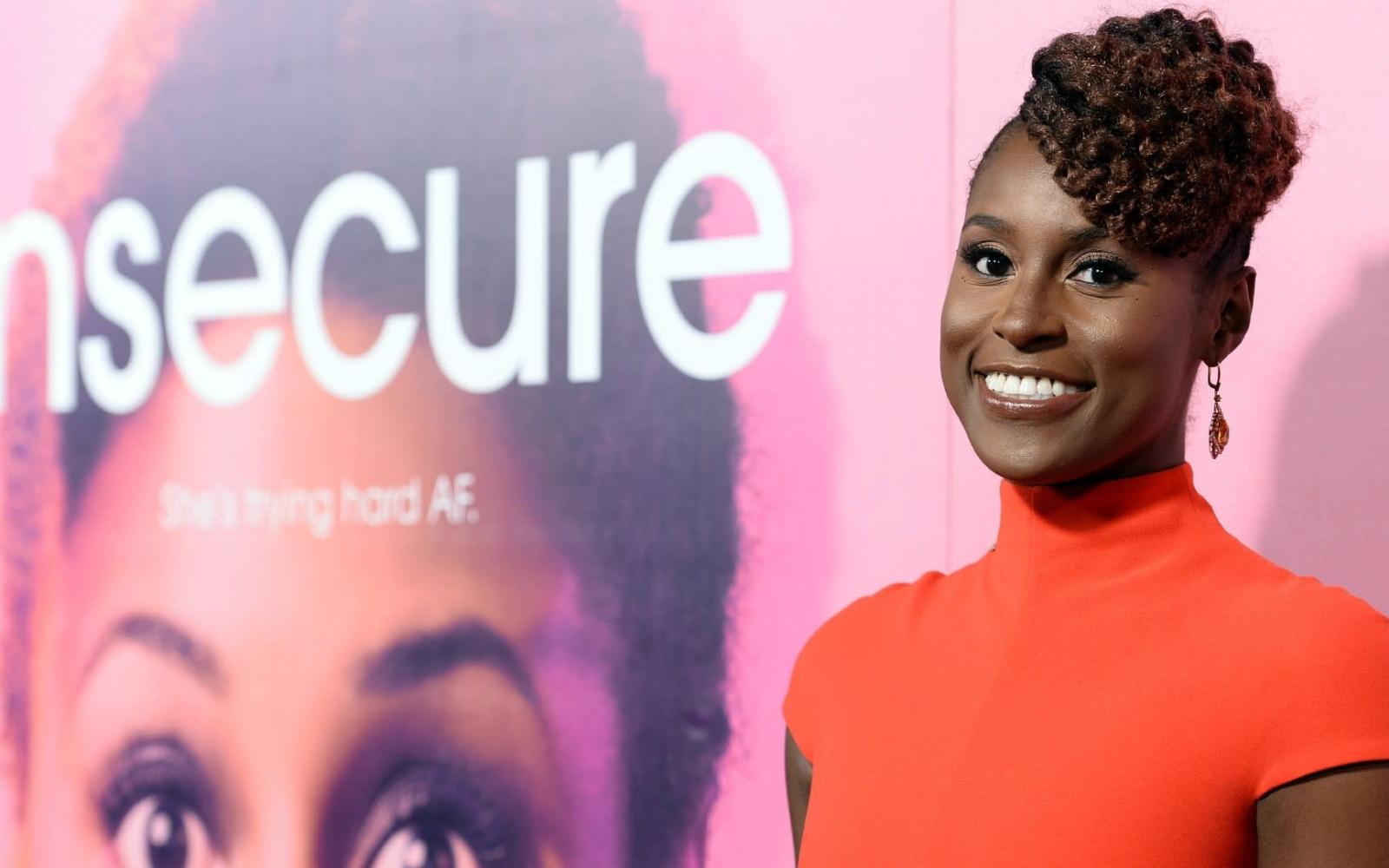 After four critically acclaimed seasons on HBO, Insecure will come to its conclusion with the upcoming fifth season.

“Prentice and I are so grateful that HBO believed in our show from the beginning and kept faith in us to see our vision through the end,” co-creator and star Issa Rae told Deadline today of the Emmy nominated comedy she executive produces with Prentice Penny.

“We always planned to tell this story through five seasons, but we couldn’t have made it this far without the tremendous support of our audience,” the best selling The Misadventures of Awkward Black Girl author and recently minted Television Academy Executive Committee member added.

“I feel blessed beyond measure to bring our characters’ stories to an end, on-screen at least.”

With all its scripts completed, the fifth and final season of Insecure is expected to go into production later this month. Starring its lead cast of Rae, Yvonne Orji, Jay Ellis, Natasha Rothwell, and Amanda Seales, the show will return later this year, HBO says.

Based on Rae’s online series Awkward Black Girl, the Larry Wilmore co-created Insecure focused on the trials, tribulations and twists of LA-based Issa as she negotiated love, life and friendship (especially with Orji portrayed Molly). The Golden Globe and NAACP Image Award nominated series debuted on HBO on in October 2016 and concluded its fourth season with a Penny helmed and penned finale last June.

Insecure was renewed for what is now its last season back in May 2020 by the AT&T-owned HBO.

“Issa has turned insecurity into an iconic form of comedy,”  the premium cabler’s Programming EVP Amy Gravitt declared in a statement Wednesday.

“The show is as incisive as it is heartfelt, and it has resonated strongly with its audience because of the deeply personal work that Issa, Prentice, Melina, the cast and the writers have put into it,” the exec continued. “This talented team has conceived a brilliant final season for Insecure and we look forward to having many more stories to tell with this singular group of collaborators.”

Even as Rae is rockin’ it as a producer and creator in new arenas, the daring and vulnerability of Insecure will be missed. To  paraphrase Rae’s character from the Season 4 finale, it was a lot – in the best way.