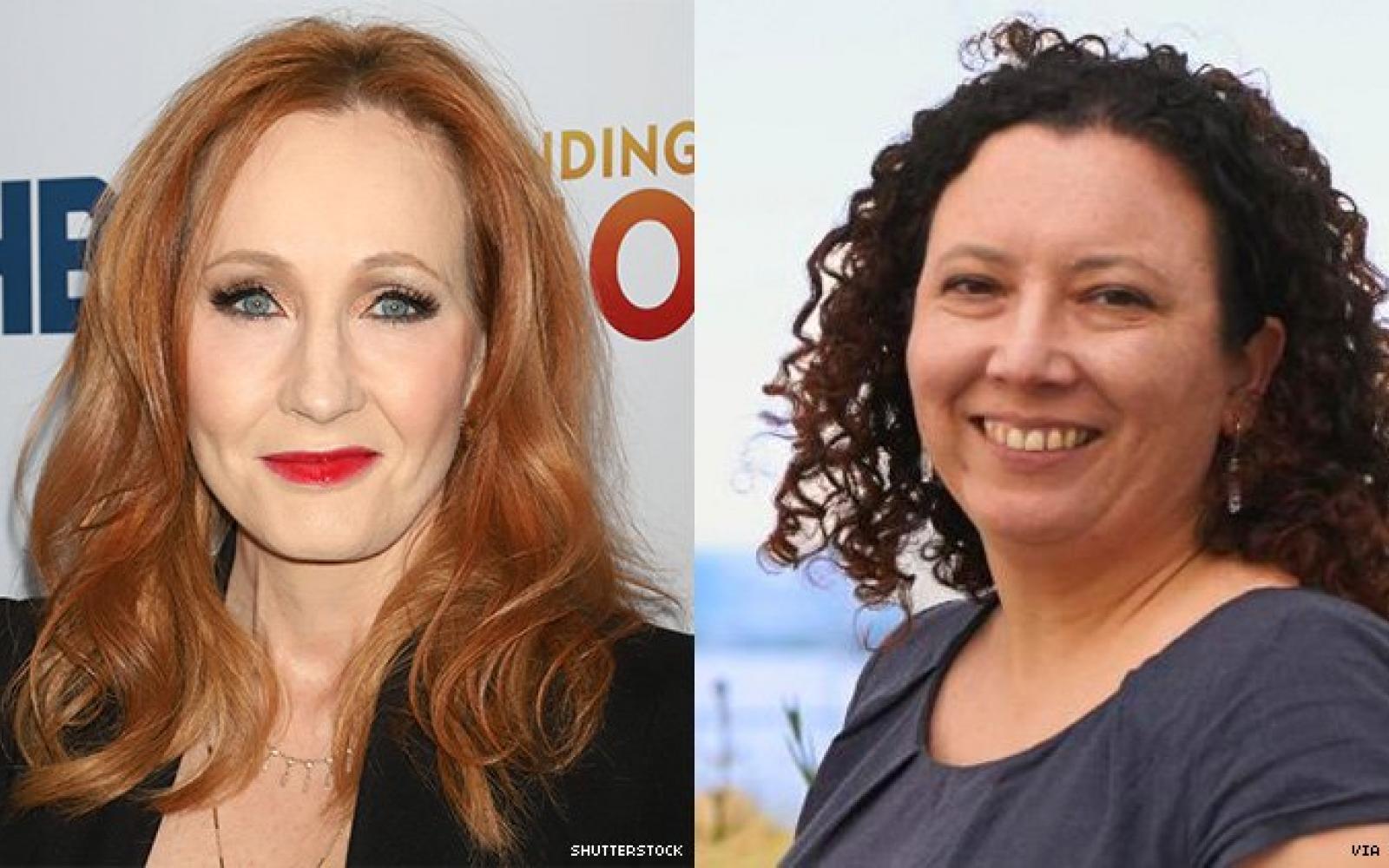 Harry Potter author JK Rowling has been criticised after lending her support to Maya Forstater, a thinktank researcher who lost her employment tribunal after her opinions on sex were ruled "absolutist".

Forstater lost her job as a tax expert at the Centre for Global Developments after tweeting that transgender women cannot change their biological sex while voicing opposition to government proposals to reform the Gender Recognition Act.

Judge James Taylor ruled that Forstater's views did “not have the protected characteristic of philosophical belief”.

Responding to the verdict on Wednesday, Forstater tweeted: "I struggle to express the shock and disbelief I feel at reading this judgment."

In a message to Twitter, Rowling defended Forstater and used the hashtag utilised by her supporters "#IStandWithMaya".

She wrote: "Dress however you please. Call yourself whatever you like. Sleep with any consenting adult who’ll have you. Live your best life in peace and security.

“But force women out of their jobs for stating that sex is real? #IStandWithMaya #ThisIsNotADrill."

But some were not pleased with the stance Rowling publicly decided to take, and fired back at her.

It is quite clear you don't understand the first thing about the trans community or the science at play. This is heartbreaking."

However, Rowling did receive support from some, including journalist Hadley Freeman who replied: "Thank you, JK Rowling."