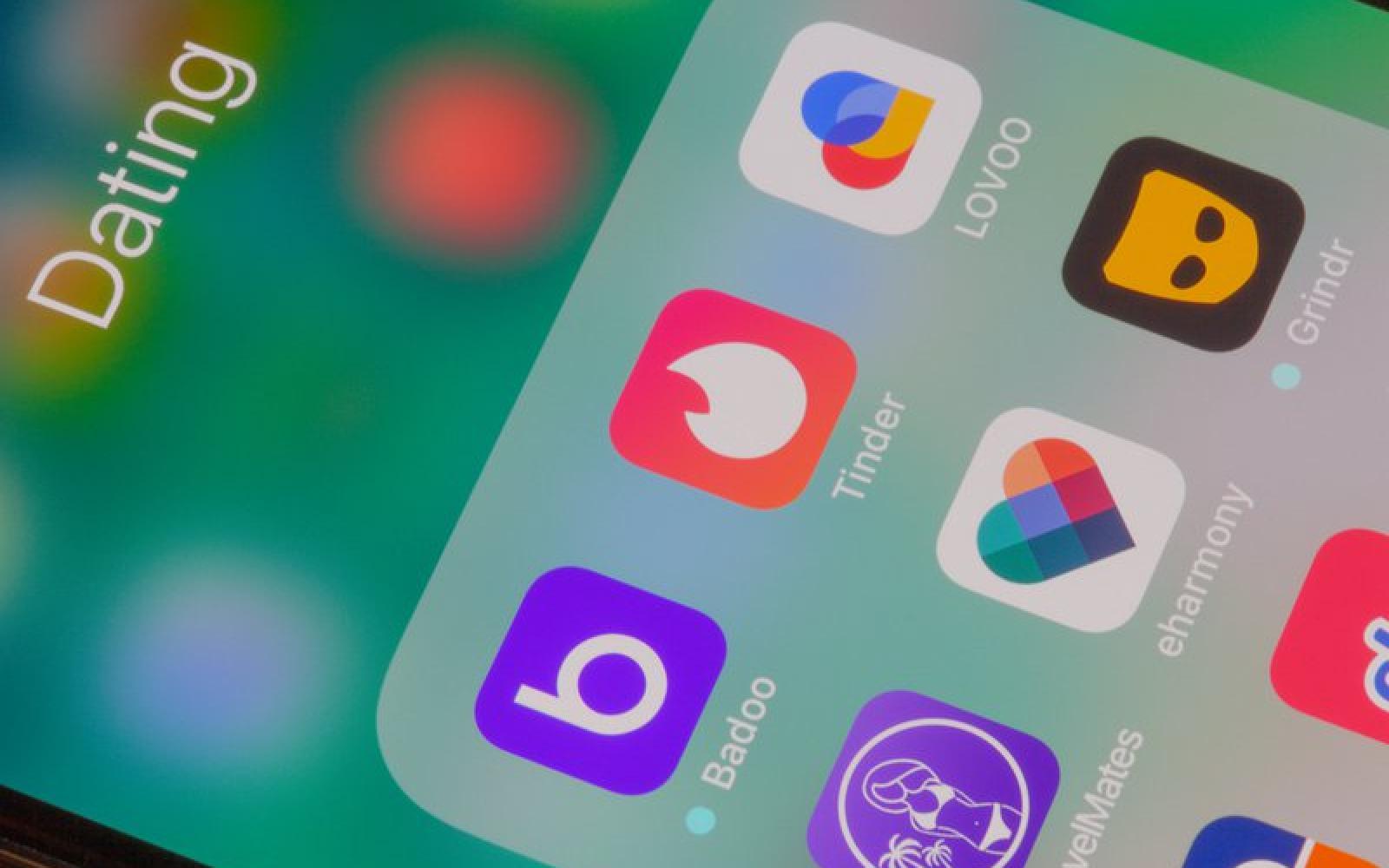 THOUSANDS of reported crimes linked to dating apps including rape, stalking and child grooming have been exposed with victims speaking of how they were failed by police and those behind the wildly popular apps.

A Sun Online investigation has probed crime data from police forces across the country, revealing the depth of serious crimes linked to apps such as Tinder, Grindr and Match.com – but it’s Plenty of Fish which is linked to the most reported crimes.

Plenty of Fish boasts three million users worldwide and is free to use by anyone.

Among the most popular apps, Plenty of Fish accounted for 56% of all crimes reported.

Reports of stalking, theft and robbery are also rife.

Within the data, The Sun Online has come across 1,795 crimes ranging between 2011 and 2017 relating to dating apps.

Among the police forces who did not respond are major city forces such as The Metropolitan Police and Greater Manchester Police – so the figure is in fact significantly higher.

And the new statistics also do not include the murders Britain has seen which are linked to dating apps, given that all police forces did not respond, or the different ways in which forces record crimes.

However those who have suffered as a result of dating apps have said that the data, obtained by police forces across the UK through Freedom of Information requests, only scratch the surface of the impact these apps can have.

They have also told how they felt let down by the police, and those behind the apps, who did not seem interested in taking action.

A spokesperson for Plenty of Fish tried to downplay the findings, saying:

At Plenty of Fish we aim to ensure safety and security for all who encounter our platform, and have positively impacted the lives of millions of people. Given the scale of our community, we are no more immune from individuals with bad intentions than society at large, and we advise our users to exercise caution with the people they meet, whether it be through a friend, on a dating app, or at a bar.

Tony Neate, CEO of Get Safe Online, a group that provides information on online safety, says it’s good to be aware but also says people shouldn’t get too freaked out over this new report.

“The risks are pretty much the same as in the real world,” he says. “For example, there’s always a threat that someone might try to burgle your house but that doesn’t mean you never leave it. Instead you take precautions like having locks on your doors and putting in alarm systems.”

He adds, “If you’re looking to find love, you can take sensible precautions too, so you can feel confident when you think you’ve met someone nice via dating site or app – in fact, when dating online you can actually do more checks find out who that person is that you’re talking to.” 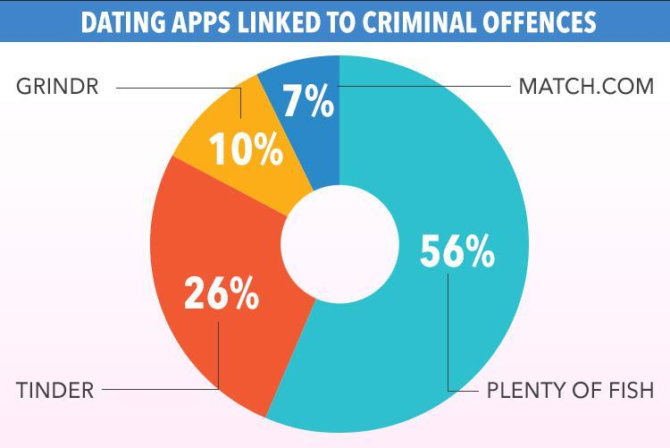