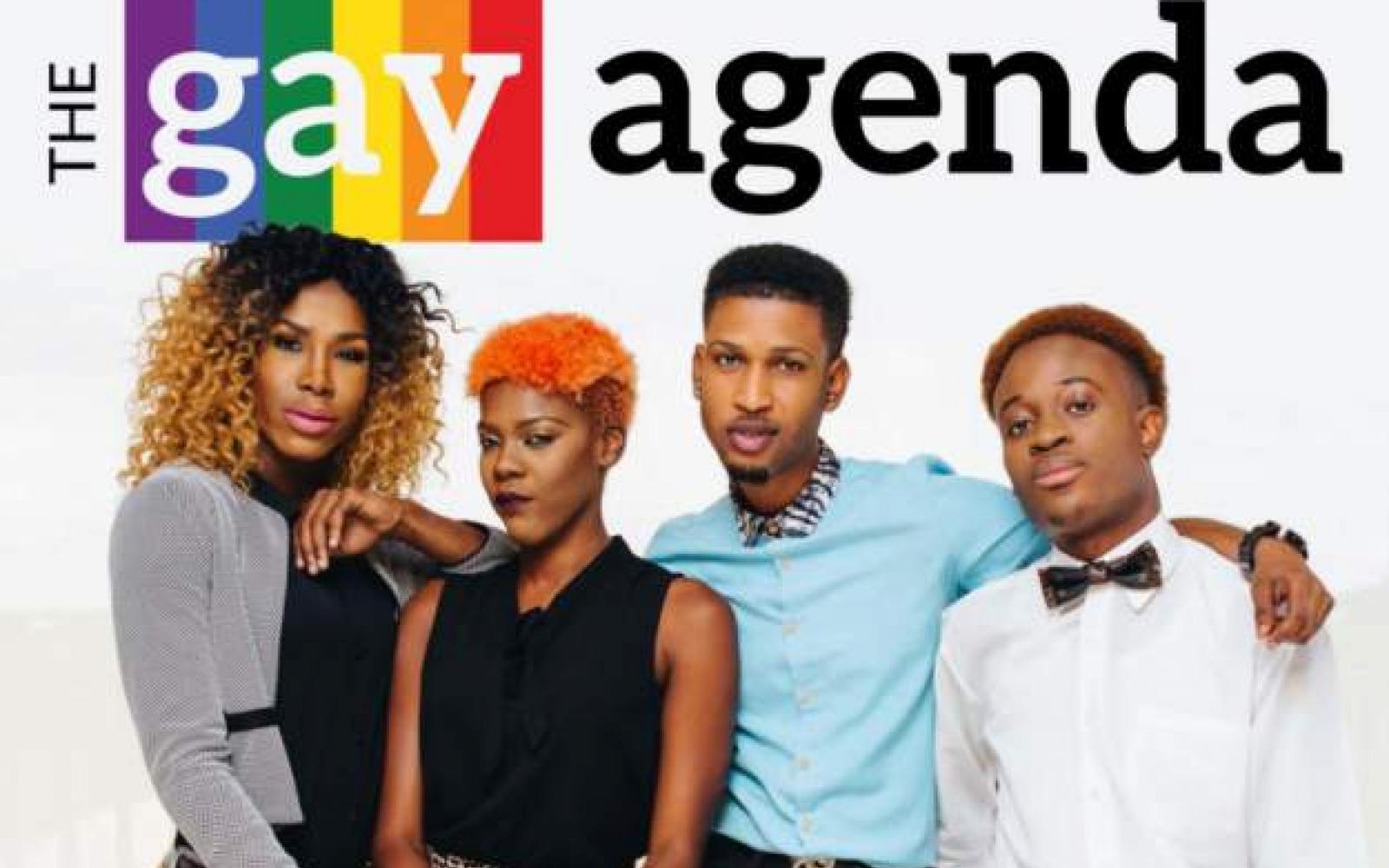 J-FLAG (the Jamaica Forum for Lesbians, All-Sexuals and Gays) has launched a new magazine that will try to humanize LGBTQ people and LGBTQ rights in the country.

“For many years now, the term ‘Gay Agenda’ has been a slur used to describe some secretive and sinister plot by the local to up-end society and destroy its very fabric,” said J-FLAG in a promotional statement.

“Everyone from pastors to doctors to media practitioners and shopkeepers decided for themselves that they know what the Gay Agenda was and that it was certainly not something good for Jamaica, often times without ever speaking to or even knowing a lesbian, gay, bisexual or transgender (LGBT) Jamaican.”

“It has been a sad reality for the Jamaican LGBT community that we were always being told about ourselves; whether it’s uninformed pedagogues telling us that we are paedophiles or mentally ill to everyday verandah conversation about how predatory we are.”

“We are always called to respond to stereotypes, newspaper caricatures and the singular images of displaced and/or homeless persons in our community. This awful practice stops today!

"Rather than concocting the Gay Agenda to continue to misrepresent who we are and what we want, here it is in full view for you to read.”

J-FLAG Executive Director Jaevion Nelson also shared that the Gay Agenda is a way for Jaimaca’s LGBTQ community to express the social changes they want to see in their country.

“We have created this manifesto to guide how we work to address homophobia, biphobia and transphobia and their impact on LGBT people’s ability to access services such as those for counseling, social assistance and conflict resolution, how people found and experience relationships, how they worship, and socialize and find contentment.”

Check out the Issue here: https://issuu.com/j-flag/docs/the_gay_agenda-2/2?ff=true