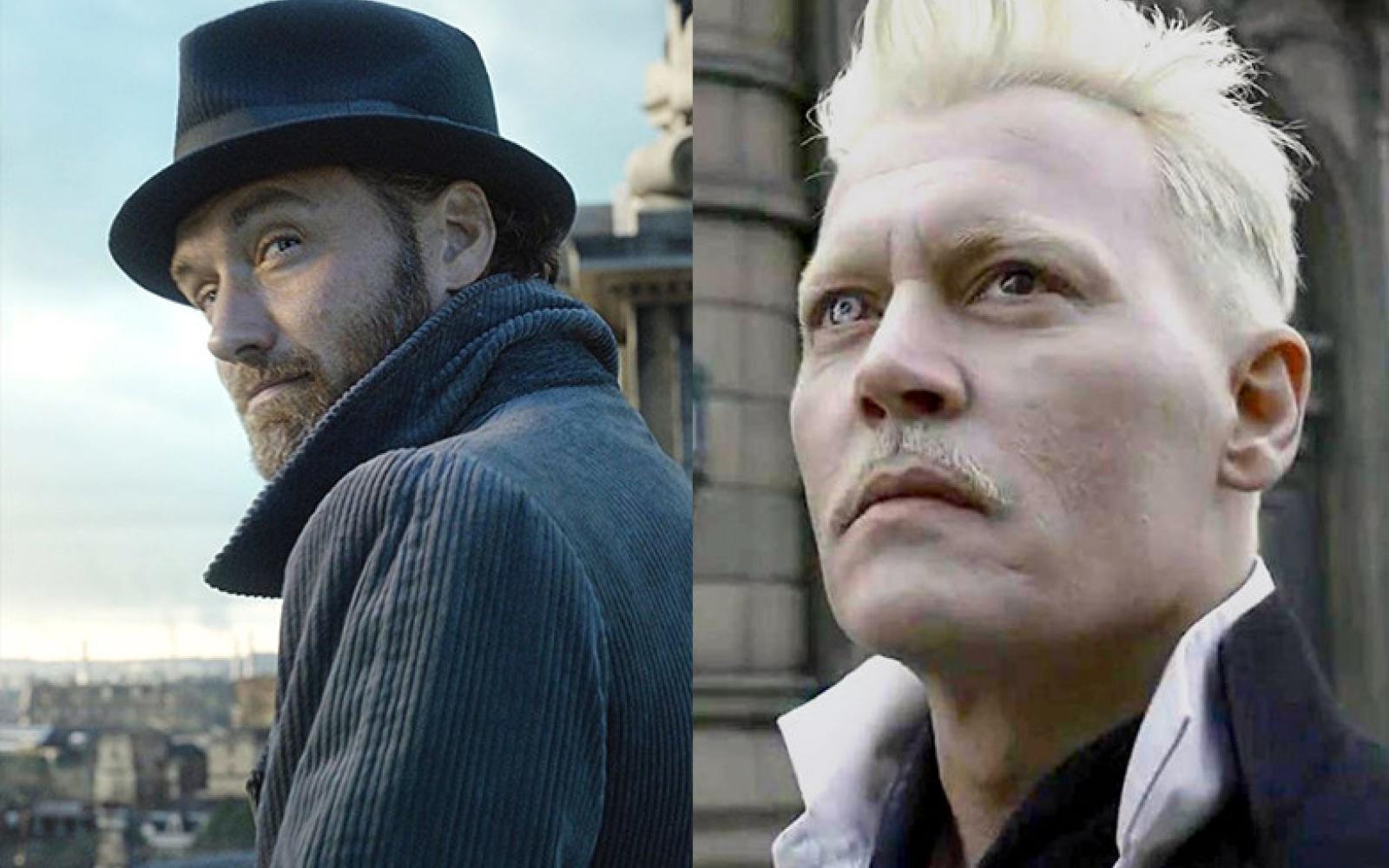 The story of Albus Dumbledore's sexuality and its portrayal in the Harry Potter books and films has been a tangled one since JK Rowling revealed that he was gay... at an event after the publication of her final novel.

But now, new information from the author has thrown light on Dumbledore and the exact nature of his relationship with the dark wizard Gellert Grindelwald.

"Their relationship was incredibly intense," says Rowling during the 'Distinctly Dumbledore' feature on the Fantastic Beasts: The Crimes of Grindelwald Blu-ray.

"It was passionate, and it was a love relationship. But as happens in any relationship, gay or straight or whatever label we want to put on it, one never knows really what the other person is feeling. You can't know, you can believe you know.

"So I'm less interested in the sexual side – though I believe there is a sexual dimension to this relationship – than I am in the sense of the emotions they felt for each other, which ultimately is the most fascinating thing about all human relationships."

While Rowling had said that Dumbledore was in love with Grindelwald, it was never clear before whether Grindelwald reciprocated his feelings, or if the relationship was ever consummated.

Some fans (including us) were disappointed that, despite younger versions of the pair (played by Jude Law and Johnny Depp) appearing in The Crimes of Grindelwald, their relationship was still only alluded to in the most euphemistic terms.