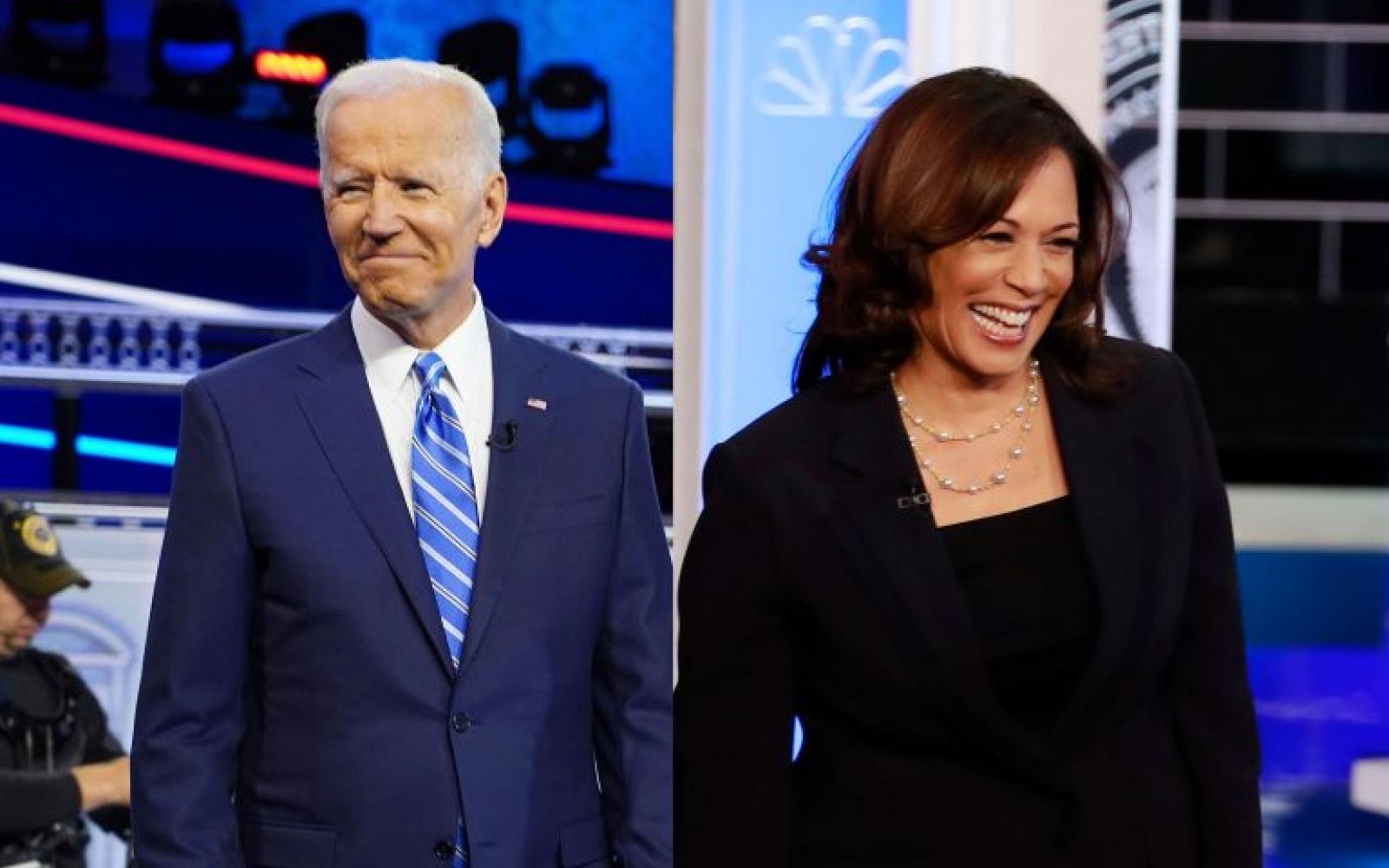 Joe Biden has chosen Kamala Harris, the prominent senator from California whose political career has included many barrier-breaking moments, as his running mate, his campaign announced on Tuesday.

The decision comes more than a year after Harris, who was also a 2020 Democratic candidate, clashed with Biden over racial issues during the first primary debate. If elected, she would be the nation’s first female, first Black and first Asian American vice president.

Picking Harris, who is 55, will also provide the ticket with some generational diversity. Biden, who is 77, would be the oldest president-elect in U.S. history.

"You make a lot of important decisions as president. But the first one is who you select to be your Vice President. I’ve decided that Kamala Harris is the best person to help me take this fight to Donald Trump and Mike Pence and then to lead this nation starting in January 2021," Biden wrote in an email from his campaign to supporters.

Harris, the only Black woman in the U.S. Senate, was first elected in 2016 after serving as California’s Attorney General and, before that, San Francisco District Attorney. A native of Oakland, California, and the child of Jamaican and Indian immigrants, Harris has said she was inspired to attend law school after joining civil rights protests with her parents.

"She’s been a fighter and a principled leader and I know because I’ve seen her up close and I’ve seen her in the trenches," Biden said of Harris at a virtual fundraiser in June.

As attorney general, Harris worked closely with Biden’s late son, Beau Biden, when he was Delaware's attorney general, particularly in challenging big banks in the wake of the housing crisis. In her book, "The Truths We Hold: An American Journey," Harris says the pair "talked every day, sometimes multiple times a day."

Because of their friendship, Harris' attack on Biden during the first Democratic primary debate— for his record on busing and working with segregationists— came as a shock to the Biden campaign, his family and the candidate himself.

"I was prepared for them to come after me, but I wasn't prepared for the person coming at me the way she came at me. She knew Beau, she knows me," Biden said in an interview later that summer. He said Harris had "mischaracterized" his position.

The surprise and backlash of that debate moment in Miami was still top of mind for Biden's wife Jill as recently as March. The former second lady said in a virtual fundraiser, "Our son Beau spoke so highly of her and, you know, and how great she was. And not that she isn't. I'm not saying that. But it was just like a punch to the gut. It was a little unexpected."

Both Biden and Harris allies have acknowledged that, in the months after she left the race, Harris has given her full support to the Biden campaign. She has often campaigned virtually for Biden, holding joint fundraisers with the candidate and roundtables around issues like the racial disparities in coronavirus cases and protecting the Affordable Care Act. In a June virtual fundraiser, she raised $3.5 million for the campaign.