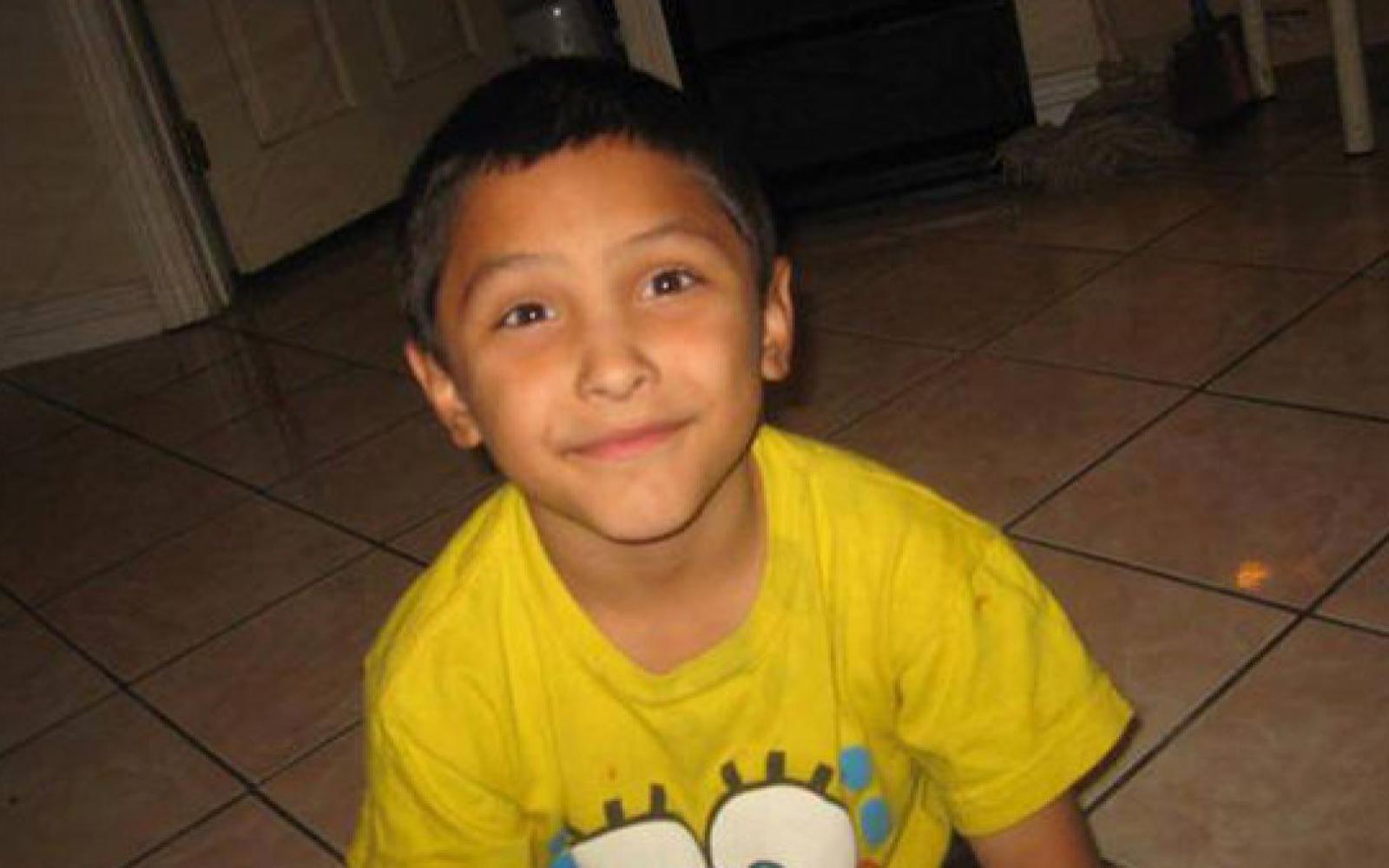 A judge Thursday dismissed charges against four social workers who were accused of failing to protect an 8-year-old Antelope Valley boy whose mother and her boyfriend were convicted of his May 2013 torture death.

The case was featured in the Netflix documentary "The Trials of Gabriel Fernandez."

District Attorney Jackie Lacey announced in February that "state law is not on our side" in the case of Stefanie Rodriguez and Patricia Clement and their supervisors, Kevin Bom and Gregory Merritt, after a three-justice panel from California's 2nd District Court of Appeal ruled that Los Angeles Superior Court Judge George  G.Lomeli should have granted the defense's motion to dismiss the case.

The four were charged in March 2016 with one felony count each of child abuse and falsifying public records in connection with Gabriel Fernandez's death.

"What happened to Gabriel Fernandez was an unspeakable tragedy. It exposed problems in the child welfare system that led to important reforms, like better training and mentoring and the reduction of caseloads, so social workers aren’t trying to juggle protecting up to 60 children at once. It’s these systemic reforms, not scapegoating individual social workers, that will keep children safe."

"My office vigorously pursued those who directly caused Gabriel's death and those who failed to intervene to protect him," the county's top prosecutor said in a written statement released in February. "While we prevailed against those who inflicted the injuries, the appellate court rejected our theory of criminal liability against the social workers, who my office believed had a duty to protect Gabriel."

The appellate court panel refused Jan. 23 to reconsider its ruling, and the District Attorney's Office subsequently decided against asking the California Supreme Court to review the case.

Isauro Aguirre -- the boyfriend of the child's mother -- was sentenced to death in June 2018. He was convicted of first-degree murder, and jurors found true the special circumstance allegation of murder involving the infliction of torture.
The boy's mother, Pearl Sinthia Fernandez, was sentenced to life in prison without parole after pleading to first degree murder and admitting the torture allegation.

An autopsy showed that the boy had a fractured skull, several broken ribs and burns over much of his body. His teacher testified that she called Rodriguez multiple times to report that Gabriel told her that his mother punched him and shot him in the face with a BB gun.

In its Jan. 6 ruling, the appellate court panel found that Rodriguez, Clement, Bom and Merritt "never had the requisite duty to control the abusers and did not have care or custody of Gabriel" for purposes of the child abuse charge leveled against them and that they were "not officers" within the meaning of the Government Code section involving falsification of public records.

Associate Justice Victoria Gerrard Chaney concurred that the four could not be charged with child abuse, but wrote a dissenting opinion arguing that they could be prosecuted as public officers under the relevant government code section.

"Allowing a social worker to evade liability for falsifying a public document would incentivize social workers to put their own interests in avoiding liability for their misdeeds above the purpose of the state's child welfare statutory scheme, which is child safety," Chaney wrote.

"The petitioners' actions here prevented the system from working in whatever way it might have had they done their jobs honestly, and offers no incentive for either DCFS or individual social workers to work to reform and repair the parts of the system that may fail the children it is intended to protect," she added. "We have, in effect, encouraged DCFS and its social workers to cover their tracks if they stumble on the cracks in the system."

Defense attorneys -- who argued that the abuse and torture escalated months after a file on the boy had been closed and that there was insufficient evidence to take him away from his mother -- took their case to the appellate court after Lomeli called the young boy's death "foreseeable" and denied a motion to dismiss the charges against the four.