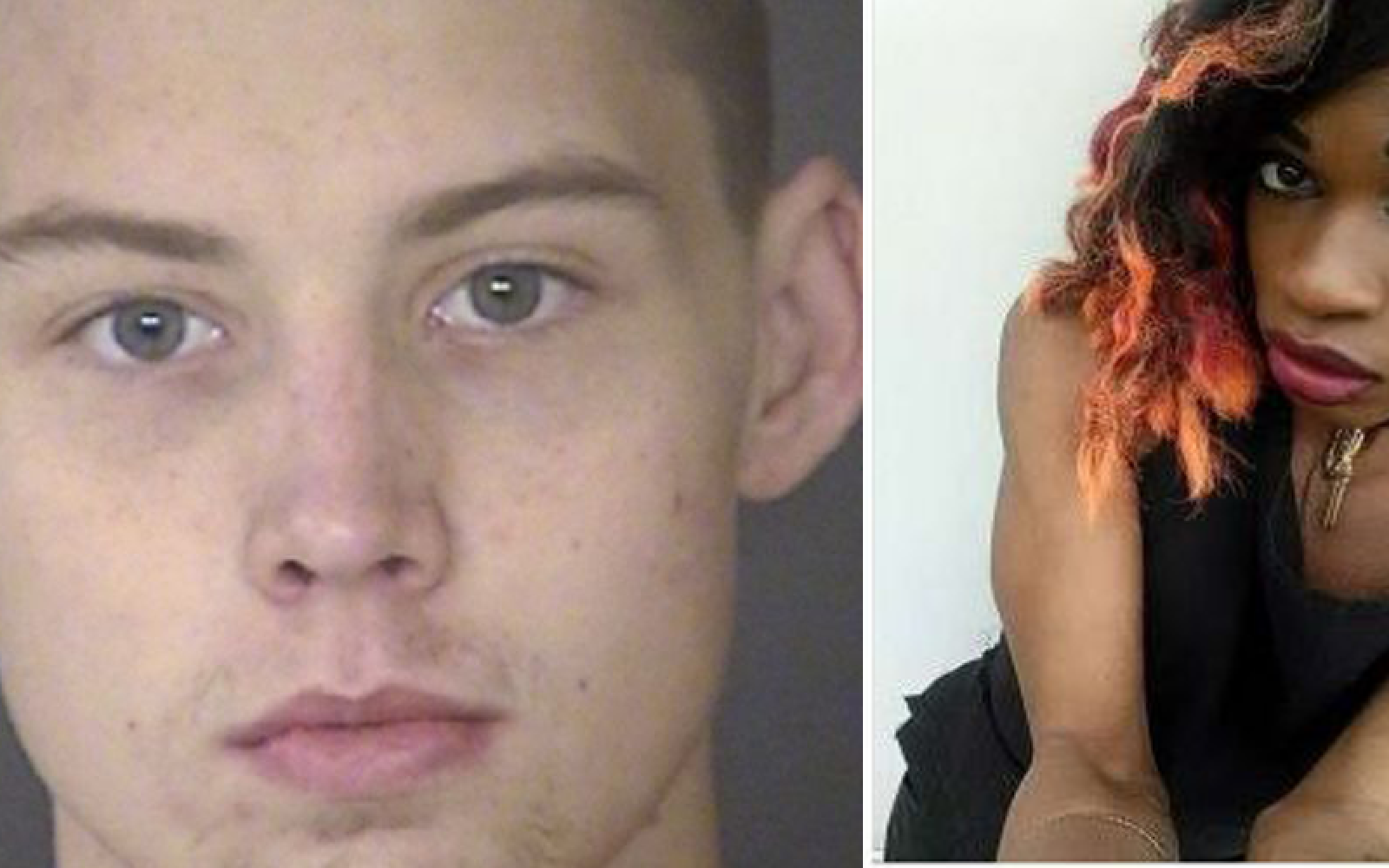 A 20-year-old man’s pushing of a transgender woman into a river last year, causing her to drown, does not constitute criminal conduct, a Texas judge has ruled.

The decision means Mark Daniel Lewis, of Live Oak, will not face trial in the death of Kenne McFadden, a 26-year-old transgender woman, who was found floating in the San Antonio River.

Lewis was indicted in November on manslaughter charges in connection with the death. He has been on probation in a different case for failing to register as a sex offender.

At a probation revocation hearing Thursday, prosecutors presented evidence of Lewis’ admission to police that McFadden had groped him, the San Antonio Express-News reported.

A videotaped police interview of Lewis, recorded when he was in jail on another charge, was shown in court. In the video, Lewis reportedly admits to sharing a consensual kiss with McFadden but pushed her away when she “grabbed his buttocks,” causing her to fall into the river, adding that she had been intoxicated.

“I didn’t mean to push him into the river,” Lewis reportedly said in the video. “I meant to push him away.”

Prosecutors said Lewis’ actions were not reasonable on account of the “consensual kiss” and he shouldn’t have used force to express his opposition.

Lewis’ attorney argued that his client was trying to defend himself and that his actions were “reasonable under the circumstances.”

Thursday’s ruling will prevent Lewis from facing a manslaughter trial due to a “double jeopardy rule,” according to Assistant District Attorney Jason Goss. Only a preponderance of the evidence to prove a defendant violated its terms is required to revoke probation.

“Justice for Kenne” protests are being organized by a coalition of LGBT activists, who will march Tuesday in front of the District Attorney’s office.