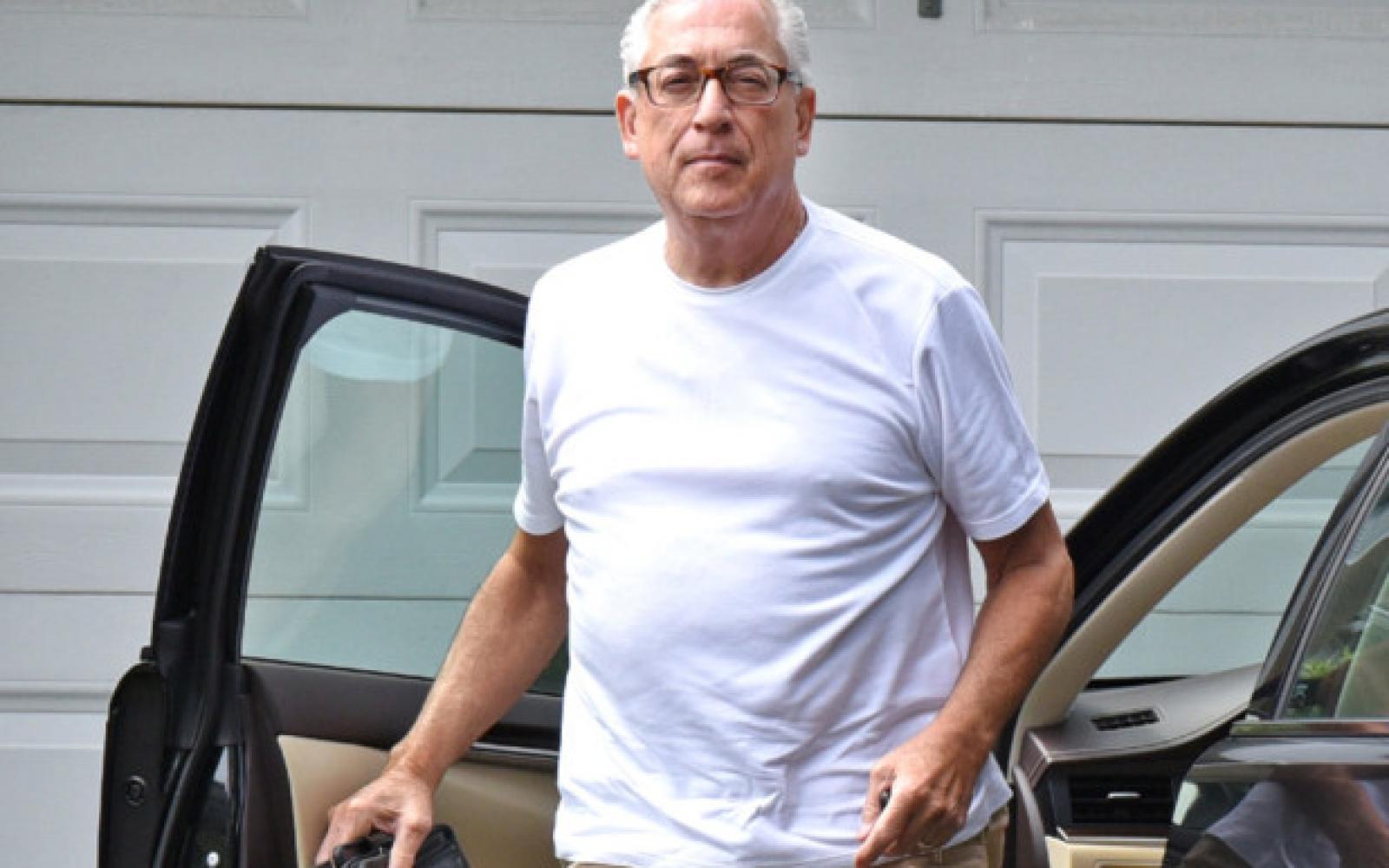 A family court judge in New Jersey is under fire over the way he handled a rape case involving two teenagers. In 2017, Judge James Troiano ruled a then 16-year-old boy accused of raping a drunk teenage girl should have leniency because "he comes from a good family," attended an excellent school and was an "Eagle Scout." The judge also expressed concern whether the victim's family had considered the "devastating effect" a trial in adult court would have on the boy's life.

But in a scathing reversal in June, a New Jersey appeals court warned Troiano against siding with privileged teenagers.

"I find the words of this judge to be absolutely appalling," said CBS News legal analyst Rikki Klieman.

Prosecutors said the boy took cellphone video of the alleged rape in the basement at a pajama party and sent the video to friends with a text message reading "when your first time having sex was rape."

New Jersey law allows a juvenile to be tried as an adult if they're accused of a serious crime. But Troiano said a traditional case of rape generally involves "two or more males using a weapon," sometimes in an abandoned "shed" or "shack," circumstances not matching the teen's alleged crime.

"It should never matter what a defendants background is it should not matter if he is rich or poor, if he is black, white, brown or yellow. The judge only looked at the boys background and did not regard anything he did as particularly serious of sexual assault or even rape," Klieman said.

We looked into Troiano's background but didn't find a pattern of leniency. The prosecutor's office said they are weighing their options. If they decide to indict, the case will move from family court to a grand jury where the teenager would be treated as an adult.