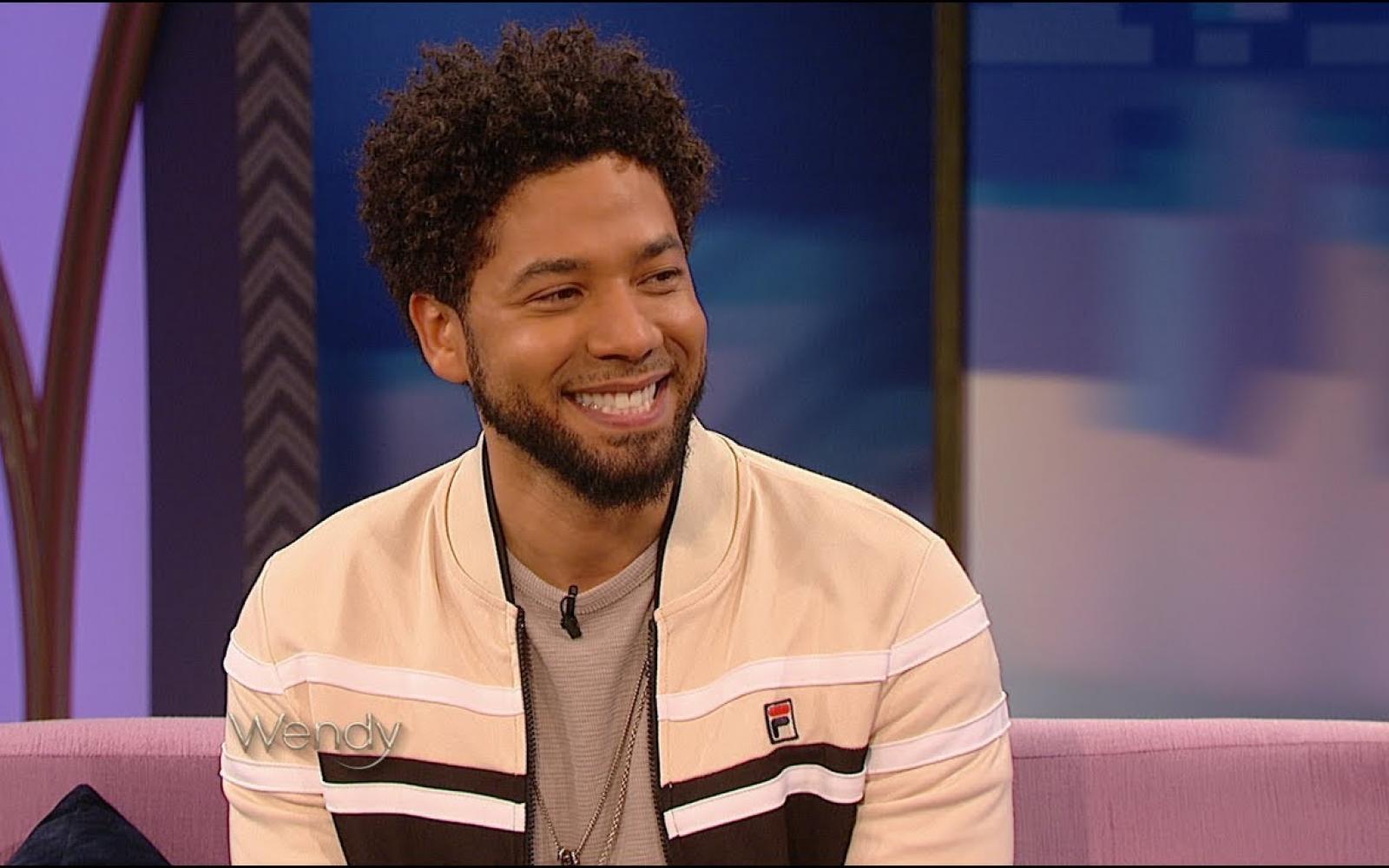 A new episode of Fox’s “Empire” airs every week at 8/7c and Jussie Smollett is currently promoting the popular series, which was created by Oscar nominee Lee Daniels in 2015. While on “The Clay Cane Show” on SiriusXM Urban View, Smollett explained there was one thing he insisted on — his character Jamal Lyon would not have a white boyfriend.

Listen to a clip of the interview below from “The Clay Cane Show.”