Jussie Smollett Says Video Of His Attack Was Doctored 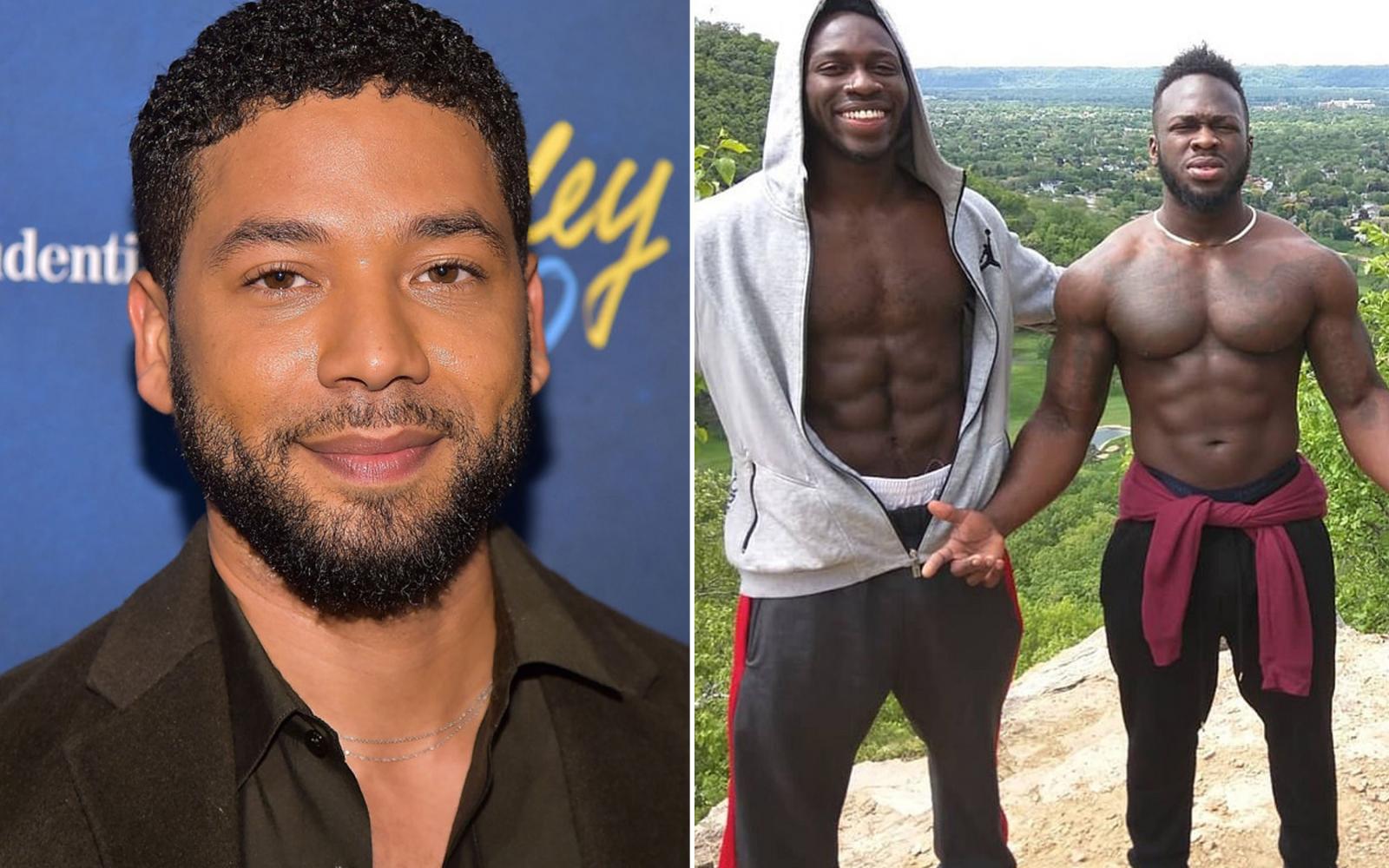 Jussie Smollett still insists the alleged assault he suffered in January 2019 is not a hoax, but now says there's evidence to back it up ... and suggests there are forces working against him to keep the truth hidden.

The former "Empire" star opened up about the infamous "hate crime" that went down in Chicago -- more than a year and a half ago -- in a rare interview, because he's over staying quiet about the case.

Jussie tells activist Marc Lamont Hill he doesn't believe the City of Chicago or law enforcement will ever stop going after him, and he believes they are trying to make an example out of him ... even though he claims he didn't do what he's accused of doing.

Smollett blasts police for focusing on winning the case instead of trying to solve it based on truth, and hints there may be a conspiracy against him because of that. As he puts it -- law enforcement is willing to throw people under the bus, get people to lie, and switch the narrative based on their agenda.

As for the lack of video evidence of Jussie being attacked ... he claims it's out there. He also says there are 2 witnesses who can corroborate his story of seeing 2 white men -- one of them carrying a rope -- before he was attacked.

Smollett says this evidence has been buried by a bunch of lies and misleading information, but there's more. Jussie claims there's a tape that shows the action leading up to his alleged assault, but it cuts off right before it happens.

He doesn't say outright who may have doctored the tape, but strongly implies the Chicago PD may have had a hand in it.

To sum it all up ... Smollett says he now realizes he was set up from the beginning to look like he was lying, and he thinks it has something to do with "the MAGA of it all."

It seems Jussie believes if his alleged attackers hadn't yelled something suggesting they were Trump supporters, things would be different ... but he concedes he doesn't know that for sure.

What he does know for sure is he's done trying to convince people ... and the truth will eventually come out.

We broke the story ... on Wednesday, the City of Chicago requested the FBI hand over its records about the Bureau's probe into the "hate crime" and what may have led up to it.