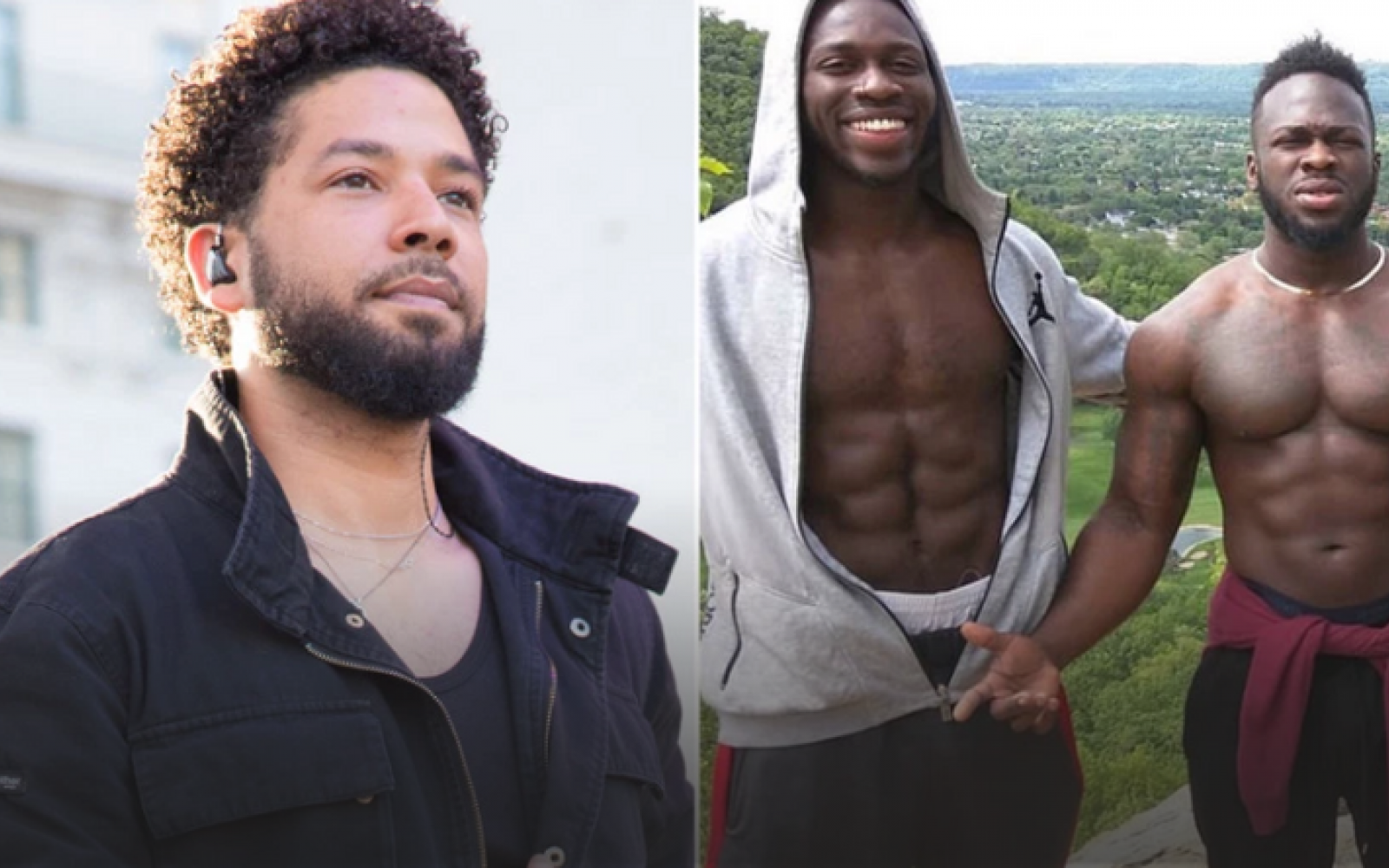 Whew chile, this whole story just gets stranger and crazier by the day.  Jussie Smollett’s legal team is considering using homophobic tweets from an account used by Ola and Abel Osundairo to prove that their client was the victim of a seeming hate crime.

The Blast recently uncovered homophobic tweets from an account bearing Ola’s name. In the damning post, he criticizes a friend for following singer Frank Ocean.

“Why you following Frank Ocean … you know that n***a gay right,” Ola wrote.

In another message, he wrote “YOU’RE GAY THATS WHO YOU ARE.”

The tweets contradict a statement the brothers released after they accused Smollett of staging a hate crime.

“We are not racist. We are not homophobic and we are not anti-Trump. We were born and raised in Chicago and are American citizens,” it read.

The brothers claimed Smollett paid them $3,500 for the purported hoax, but a check from Smollett to Abel lists a workout plan as the reason for the payment.

Smollett has maintained his innocence throughout the ordeal and is currently out on bond. Page Six reports a Chicago judge granted Smollett permission to travel to New York and California to meet with his attorneys. He is barred from leaving the country and surrendered his passport when he was arrested.

Smollett’s next court date is March 14. 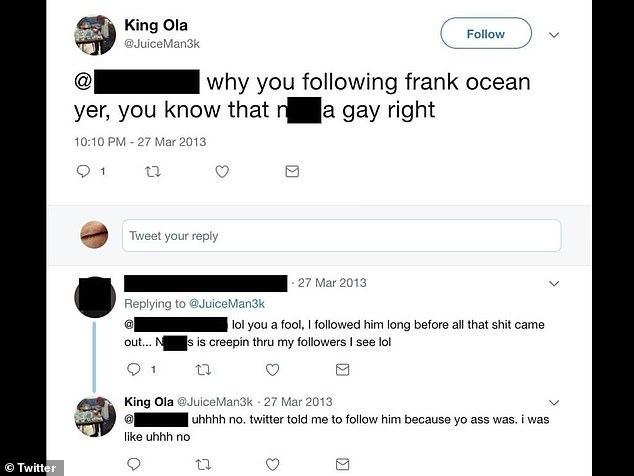