Kash Dinero Says He and Rico Pruitt Are Together, Drags Signal23 and Henderson For Not Paying Him 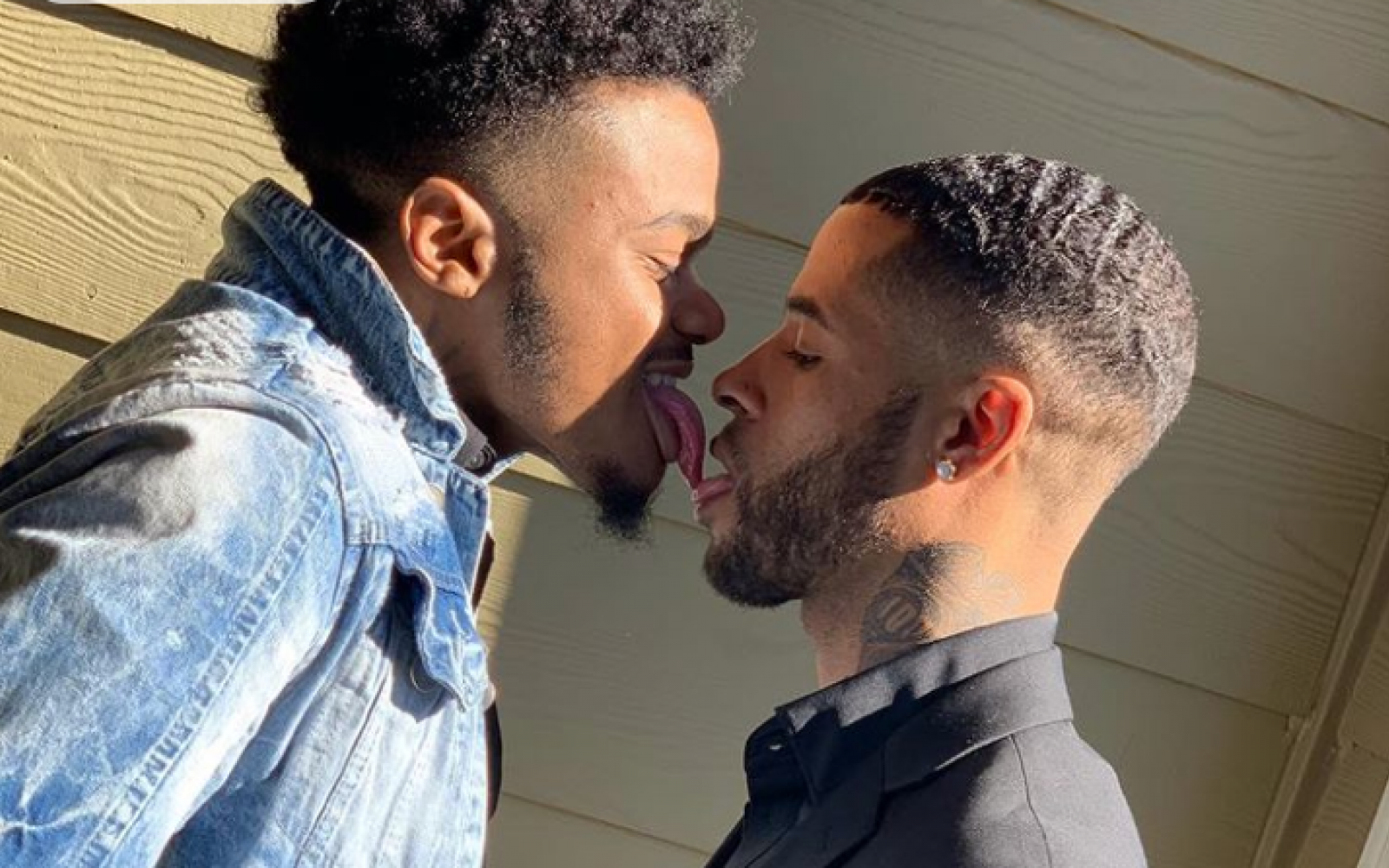 Whew chile, the drama.  In a instagram post from his new boo Rico Pruitt's page, Kash Dinero has some harsh words for Signal 23 and its creator Henderson Maddox.  In a 4 page letter he goes all the way in.  He starts off by saying there's no need to finish watchin "Cuffin' Season" because he won.  This confirms rumors that he and Rico are indeed together, as the two have been doing several events together and have been posted up on social media bood up.

Apparently after winning Cuffin Season, the reality dating show where Rico Pruitt was looking for love, Henderson Maddox was supposed to send the new couple on and all expense paid trip to Puerto Rico.  Well they made it to Puerto Rico but it was not all sun and beaches when they arrive.

Kash writes: To say that is was a all expense paid trip to Puerto Rico was a lie!  I spent out of my bank accoun almost $500 to make sure that me and Rico was straight...ya'll left us in that f*cked up house with cold showers, doors that don't lock, no food and f*cking mosquitoes."

He goes on to say: "Clearly you didn't have a budget because you didn't have any money!  No plans, no activities, and no food.  You can barely pay your talent and staff...Its f*cked up that you would try us at episode 7...when you need that money so bad sis you owe everybody!  But I'm gonna help you out on payroll don't worry about the rest of the money you owe us(Kash & Rico) for cuffin season, clearly you need it more than we do!"

Its really just all too much.  We haven't seen a response from Henderson yet but this tea is still brewing. 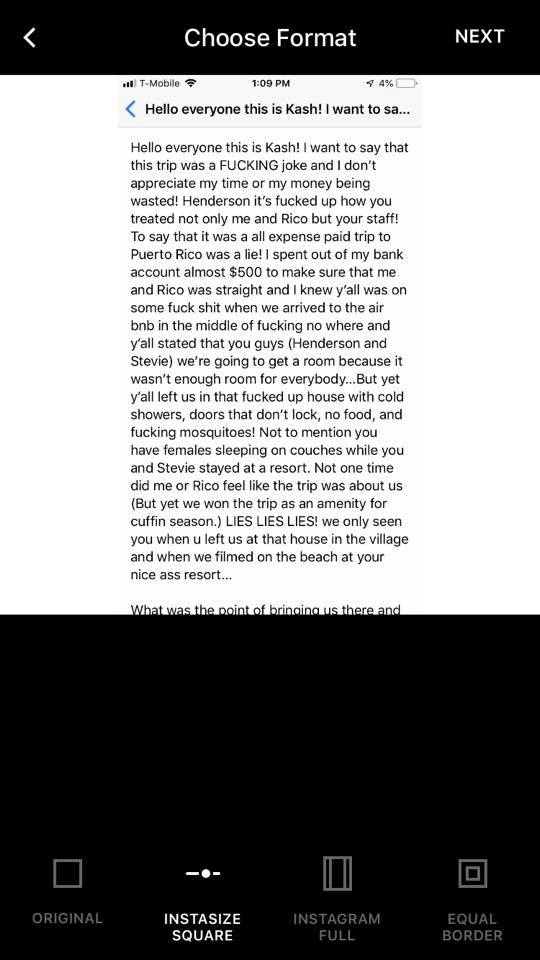 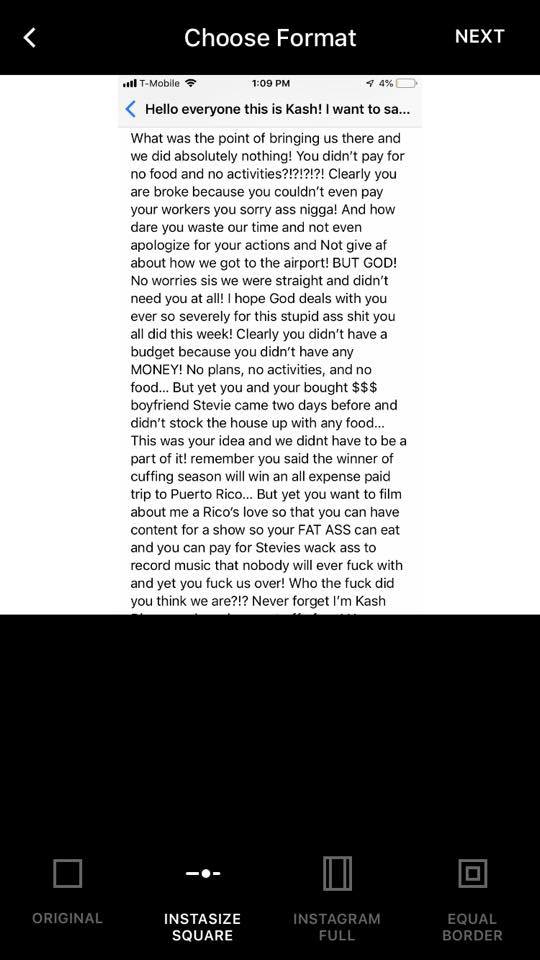 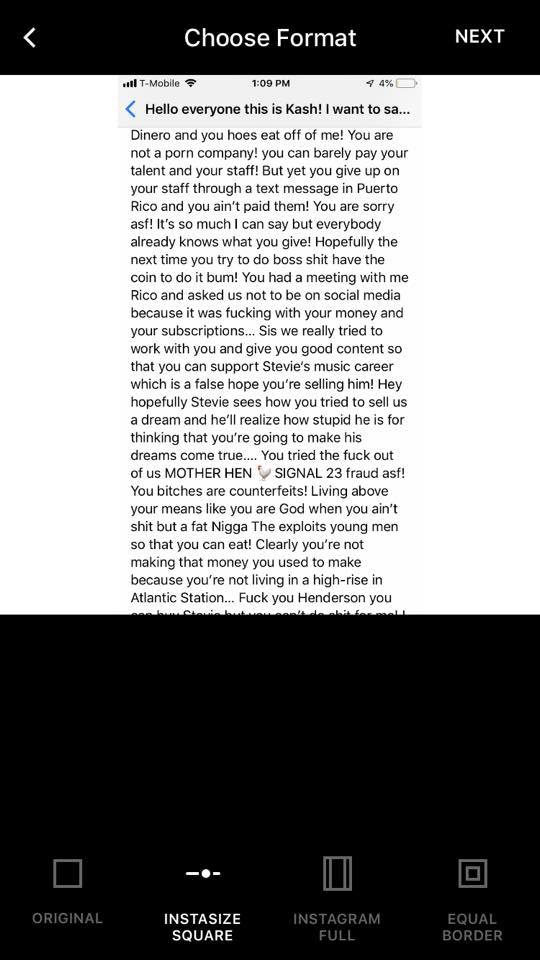 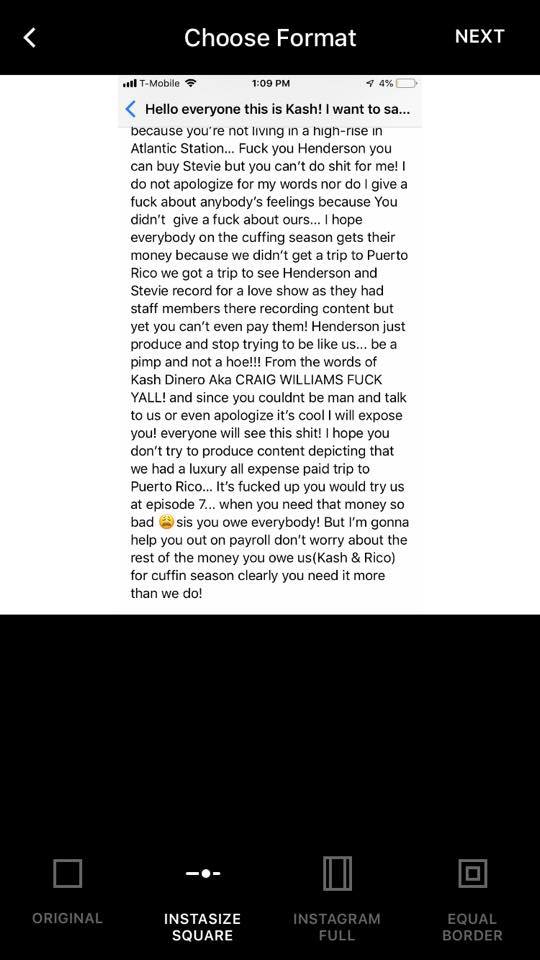 SWIPE SWIPE SWIPEXTRA EXTRA READ ALL ABOUT IT!!! Hey IG this is Kash Dinero I don’t have any social media anymore but you will soon hear about @signal23television and the fucked up experience they gave in Puerto Rico Oh yeah no need to subscribe or watch CUFFIN SEASON I WON stay tuned for interviews, videos, and blogs! #exposed #signal23