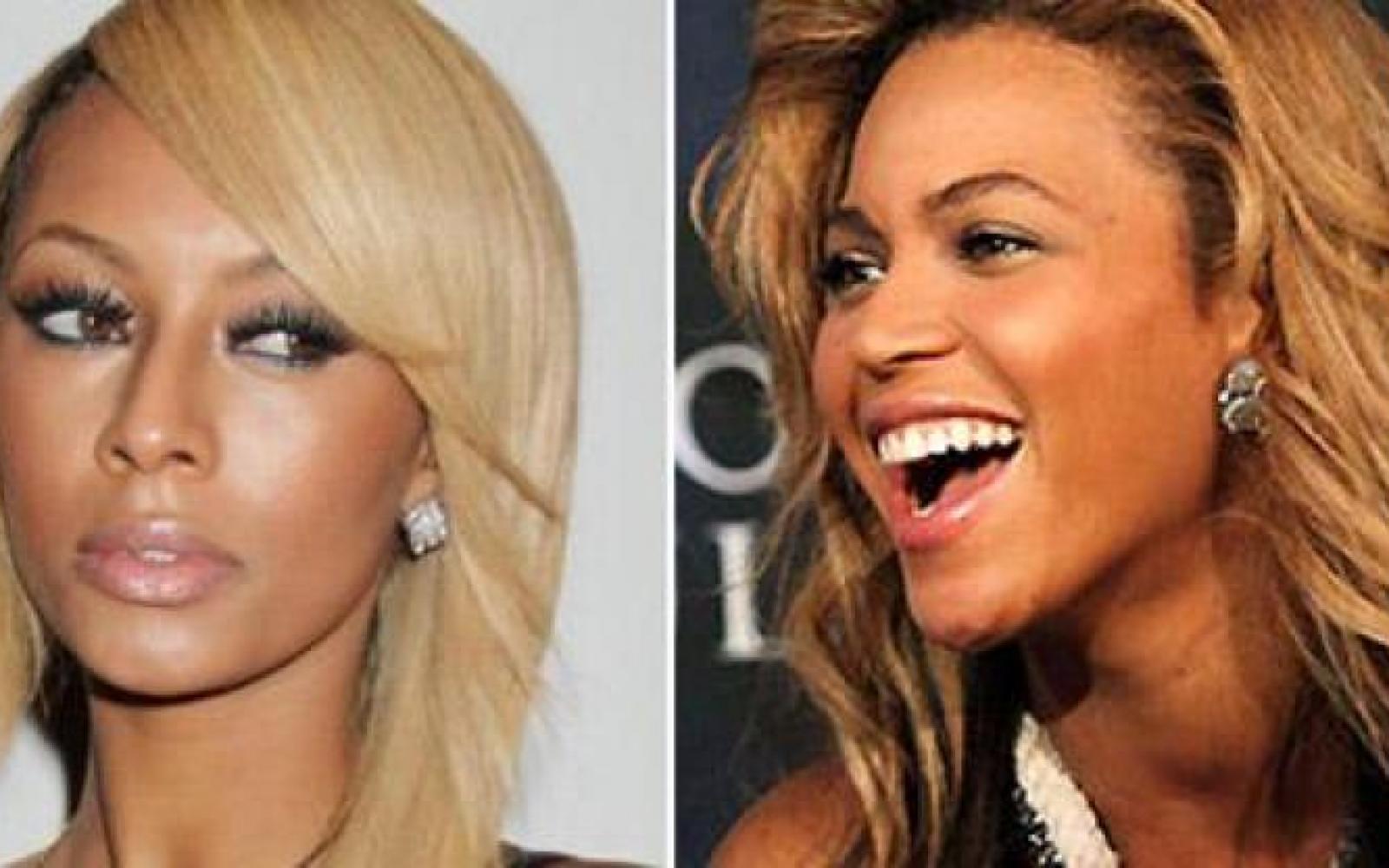 Doctors are saying Keri Hilson has stabilized but is still in critical condition after the surprise release of Beyonce's fifth studio album.

"It was really touch and go in the first few hours after the release" Marvin Combs, Head Surgeon at FD Medical Center informed us. "I've never seen scalp injuries from a wig snatching this bad. Honestly, she's lucky to be alive."

A close friend said Hilson began complaining of a headache on Thursday night shortly after they finished watching Scandal. " I didn't think anything of it" the friend said "She usually gets headaches after watching things that require you to think. I knew something was wrong when I saw her check her twitter feed and her scalp started to bleed."

The friend said she then went to the bathroom to get a pain killer for Hilson, and when she returned Keri on the floor wigless.

"It was just gone. There was so much blood, I did what I could to stop the bleeding but it was more than I could handle. I called 911 and she's been in the hospital every since."

Doctors say they attempted an emergency wig replacement but were refused by Hilson who wouldn't sign the consent forms. "She just kept saying SHE is just going to rip it off again" Dr. Combs remembered. "After reviewing her chart, and the billboard charts, I saw this wasn't the first time her wig had been snatched so we obliged her wishes and left her bald."

Hospital officials say they are confident Hilson will make a full recovery, just not a comeback.