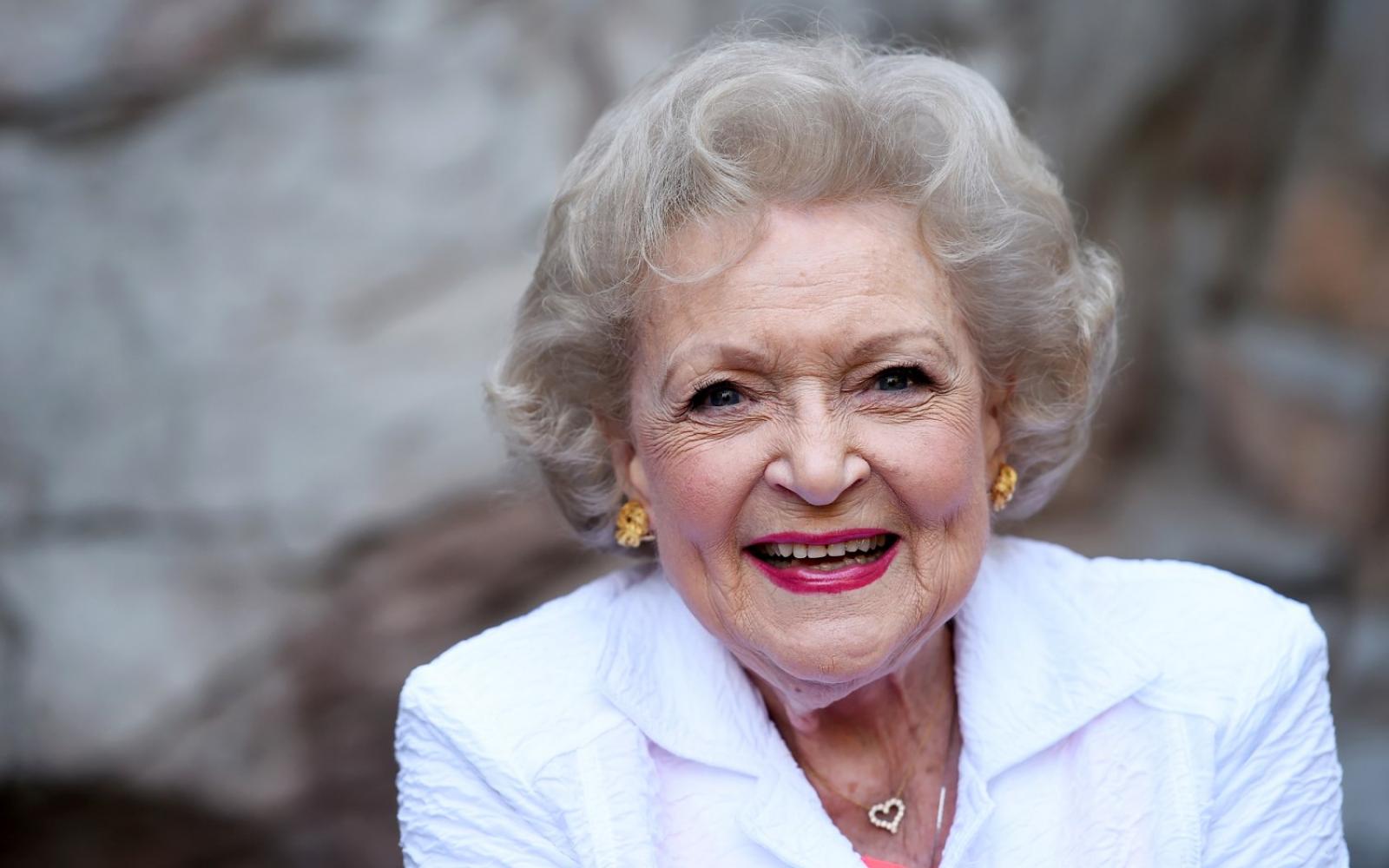 Betty White has died at age 99, according to reports from TMZ and People.

A new coffee table book celebrating White's life and career was recently published as she neared the century milestone.

The book by a veteran entertainment journalist details White's journey in Hollywood, including hosting an early variety-talk show. Carol Burnett and Candice Bergen are among those interviewed for the book, written by Ray Richmond and titled “Betty White: 100 Remarkable Moments in an Extraordinary Life."

Her witty style gave life to a roster of quirky characters over more than a half-century.

They included the oddball Rose Nylund in “The Golden Girls” and the outspoken caretaker on “Hot In Cleveland.” She also drew laughs in the 2009 comedy “The Proposal” and the horror spoof “Lake Placid.”

By popular demand, she hosted “Saturday Night Live” in 2011.

White once said her character Sue Ann Nivens in “The Mary Tyler Moore Show” could be “icky-sweet” but was “really a piranha type.” That role brought her two Emmys.

A nationwide theatrical event of "Betty White: 100 Years Young — A Birthday Celebration,” was scheduled for Jan. 17, which would have been her 100th birthday.

The one-day-only movie event is set to highlight moments the actress had during her career with appearances by Ryan Reynolds, Tina Fey, Robert Redford, and Morgan Freeman.

It's not clear whether those event plans have changed following White's death.