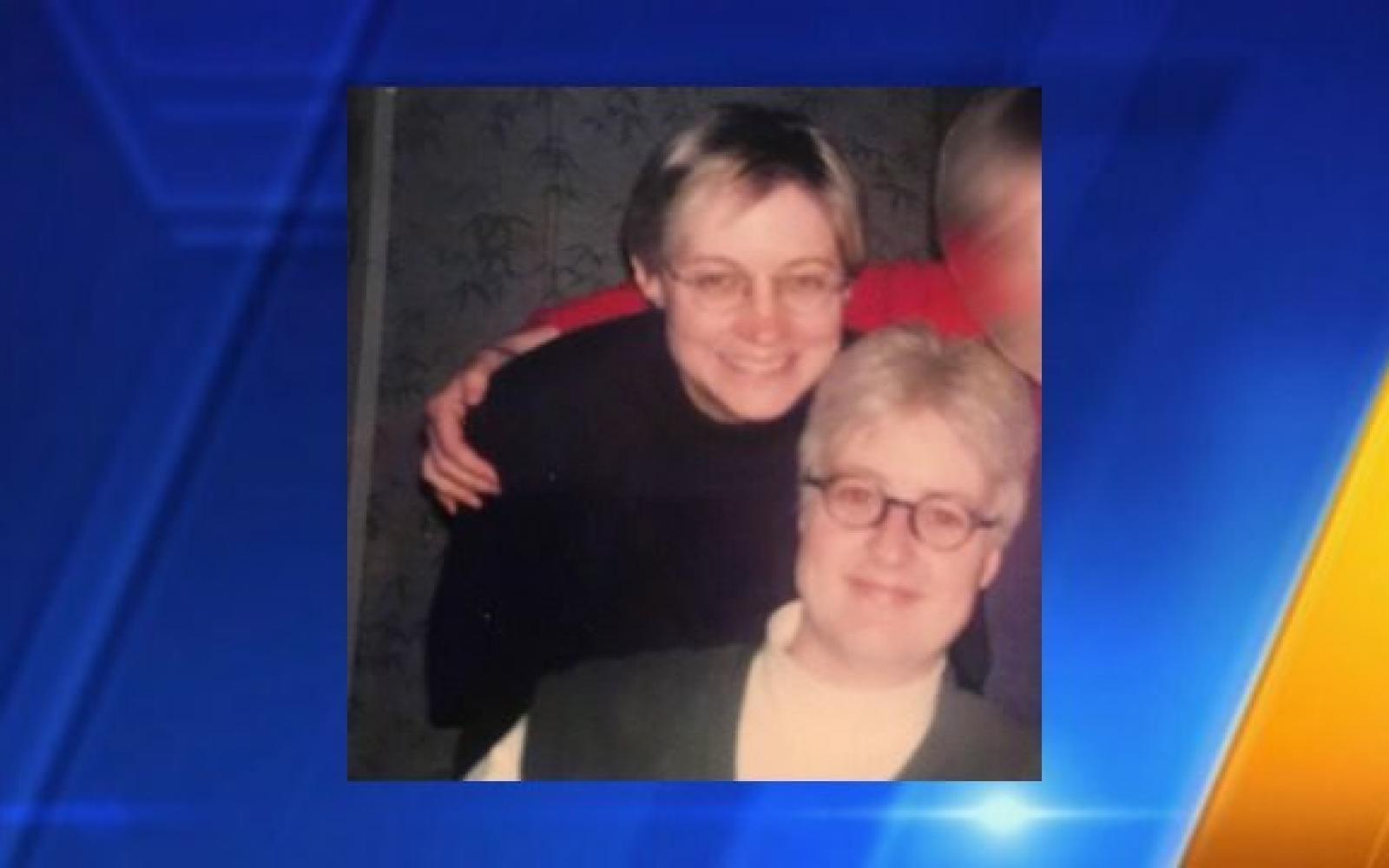 An Olympia woman is suing for the Social Security survivor's benefits the federal government refuses to pay same-sex partners.

It was a joyous day for same-sex couples four years ago when the U.S. Supreme Court legalized same-sex marriage nationwide.

It was a day bittersweet for Helen Thornton.

"We would have gotten married had we been allowed to get married but were not allowed to by the state of Washington," Thornton said.

Social Security pays benefits to surviving spouses but won't pay Thornton benefits of nearly $1,000 dollars a month because she was never married to Brown.

That's why Thornton is suing in Tacoma federal court to end what she believes is unconstitutional discrimination.

It's a case likely to be decided by the U.S. Supreme Court.

"This case is not frivolous at all. There are meritorious constitutional arguments that they are making. but whether or not they ultimately succeed is partly a political question," said constitutional lawyer Jeffery Needle.

Considering the addition of Justice Brett Kavanaugh, we asked whether the current Supreme Court would be favorable to this lawsuit.

"No is my best guess. No," Needle said, laughing.

But Thornton knows her life partner approves this fight.

"To people who say we're asking for something special, we're just asking for what straight couples receive who are allowed to get married. It's about fairness and equality basically."