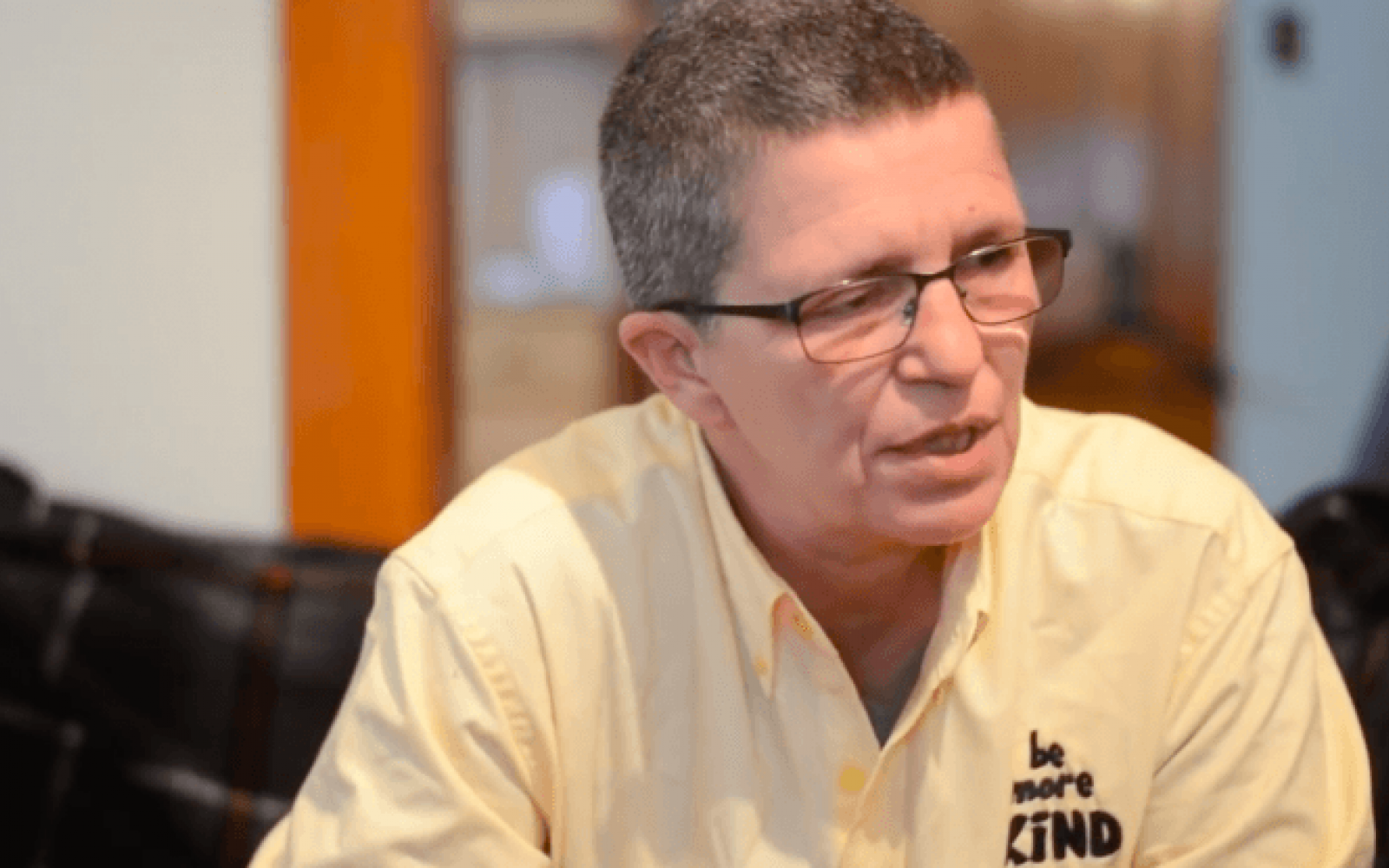 Michigan police have accused a prominent transgender, LGBTQ activist of burning down his own house, in a fire which was initially investigated as a hate crime.

Nikki Joly, 54, is well-known in the Jackson LGBTQ community and had helped to set up the city’s first gay community center and gay pride festival, The Detroit News reported.

He had also campaigned for nearly two decades for an ordinance—which was finally approved by the city in 2017—that prohibits discrimination based on sexual orientation and gender identity in employment, housing and public accommodations, the Associated Press reported.

For his efforts, he was named “Citizen of the Year” in 2018 by local paper, the Jackson Citizen Patriot. However, Joly had also received several death threats as a result of his activism.

Given that Joly was often sent these kinds of threats, the FBI decided to investigate the August 2017 fire—which resulted in the deaths of the activist’s two dogs and three cats—as a hate crime.

But Joly is now considered the prime suspect in the fire. According to Michigan Live, he was charged with one felony count of first-degree arson in October 2018, and two counts of animal killing in December 2018.

A police report obtained by The Detroit News shows that gasoline was found in five of the rooms in Joly’s two-story house—which he shared with his partner. Authorities also said that Joly had bought gas at a Marathon station on the day of the fire, and that traces had been detected on his clothes.

"We determined it pretty quickly to be an arson," Elmer Hitt, Jackson’s director of police and fire services, told the Detroit Free Press on Monday. "We investigated it over what probably was a year’s time before the prosecutor ended up issuing charges.”

At present, it is unclear what the motive was for Joly to allegedly burn down his own home, especially considering he did not own it and thus could not benefit financially from an insurance claim. His attorney says that the lack of a credible motive undermines the case against him, according to The Detroit News.

However, the police report does contain the claims of two church officials who said Joly allegedly started the fire because he was frustrated that gay rights issues had fallen out of the spotlight in Jackson after the passing of the non-discrimination ordinance.

The officials—who work at the church where Joly’s community center is located—told police that the activist was disappointed the Jackson Pride Parade and Festival hadn’t garnered more attention, The Detroit News reported.

After the fire, members of the Jackson community created a fundraiser to help Joly and his partner. In total, around $58,000 was raised.

The idea that Joly could be guilty of burning down his own house has split opinion in the Jackson LGBTQ community.

“There’s no path for me to believe it could ever be true,” Elody Samuelson, a bisexual who raised money for Joly after the fire, told The Detroit News. “There’s no way he did it, not a bit, not a chance.”

However, Travis Trombley, a gay man who campaigned for the non-discrimination ordinance, takes a different view. “It’s embarrassing,” he said. “How do you do it to the community you have put so much effort into helping?”

A hearing for Joly’s case is scheduled to take place on March 8 in Jackson County Circuit Court.