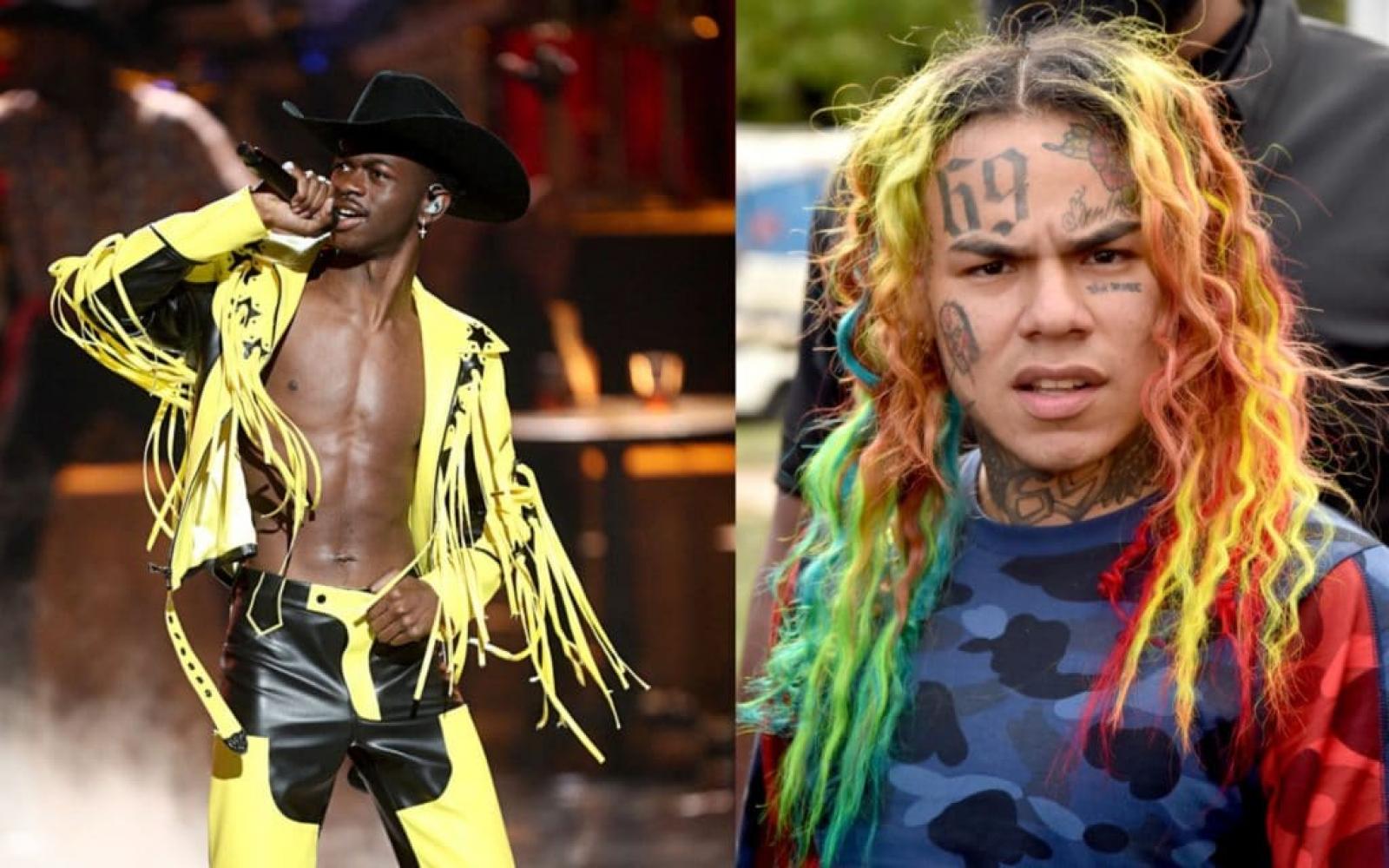 Tekashi 6ix9ine made a homophobic comment on Instagram regarding Lil Nas X, so the “Old Town Road” rapper decided to air out some DMs on TikTok.

Dancing along to one of his own songs, Lil Nas X addressed the comment by simply asking, “This you?” He shared a screenshot of his DMs with 6ix9ine, with two separate messages from the rapper that garnered no response. “Yo,” wrote 6ix9ine in October last year. “Gonna be in ya city soon what you doing lol?” he wrote in a message allegedly sent last month.

6ix9ine refuted the screenshots, however. In a video, he showed himself going to Lil Nas X’s profile to see their DM history, which showed no messages. It’s worth pointing out that Instagram does allow users to unsend messages, but 6ix9ine has claimed he never DMed Nas.