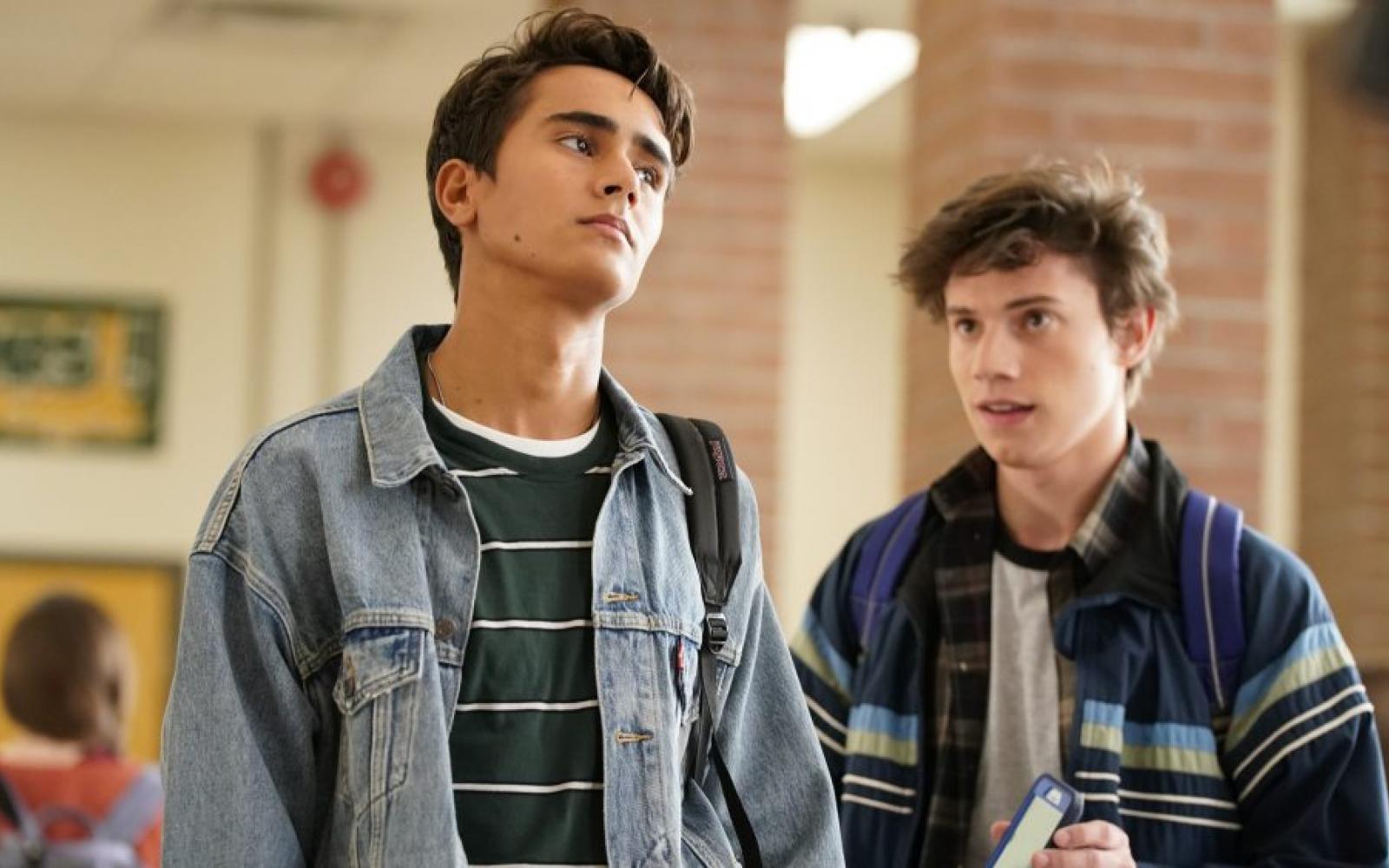 Recently, Disney decided to throw away the idea of a “Love, Simon” reboot, ditching the spinoff series and handing it over to Hulu under a different name, “Love, Victor.” The reason behind the “Love, Simon” drop is because the themes were too mature for Disney+, citing the alcohol use and sexual themes, according to The Verge.

The content was deemed not family friendly enough. This news came at the same time that Disney announced its first openly LGBTQ+ Pixar character played by Lena Waithe in “Onward.” It’s Pixar’s first scene with a gay character, a cop named Officer Specter.

There were very different things said about the progression of representation at Disney. The company only recently featured one of its first ever LGBTQ+ characters, like Cyrus Goodman on Disney Channel’s “Andi Mack.” This made history, but most other gay characters have been merely speculations.

For example, LeFou in the live-action adaptation of “Beauty and the Beast” was considered “openly gay” because he danced with a man for 5 seconds, but it was never explicitly confirmed. Considering this, showing a confirmed LGBTQ+ character in “Onward” is a step forward, because it’s a first for Disney when it comes to animation.

But abandoning a “Love, Simon” series sends an entirely different, dangerous message. It raises a lot of questions: Why have a gay character in a film and not a show? What makes the content so much more radical than what has already been shown on Disney+?

There is violence in plenty of Marvel and "Star Wars" films or shows that are all on Disney+. There are romantic moments between characters in a large portion of the content available to stream, even directly aimed at kids, as many heterosexual couples share a kiss even in most Disney Channel shows or movies. What this lack of representation comes down to is how LGBTQ+ content is deemed unsuitable for family friendly audiences.

Still, Disney does have Officer Specter in “Onward.” This may seem strange, considering they pulled the plug on “Love, Simon,” but it becomes clear when looking at the kind of universe “Onward” is set in. Officer Specter is a cyclops, and the world is full of monsters and magical beings.

Why is it fine for a fictional creature to be gay, but not a real person? It gives the audience the idea that as long as a character is fake, it’s okay, but when there are actual LGBTQ+ people involved, it’s a problem. It also gives the impression that stories about LGBTQ+ people are not only not “family friendly,” but also not worthy of time or attention from such a large platform.

The “Love, Simon” show was to be a 10-episode series focused on a new protagonist navigating his sexuality at the same high school that Simon graduated from in the film. It’s worth noting that this representation would take place over multiple episodes, in contrast to the one scene in “Onward.” Nick Robinson, who played Simon, was set to produce and narrate the show. While this will continue on Hulu, there are consequences to the actions Disney has taken.

This lack of exposure is dangerous. There are people watching who are grappling with their sexualities, and not depicting these people in the media can feel isolating for someone going through the same thing.

Disney+ should be a pioneer for diversity, but instead it is discarding important shows that can teach people about acceptance and speak to young viewers who are dealing with discovering their sexual orientations. This can be seen as a metaphor for being closested: being hidden away without anyone to relate to.

Gayness is seen as “a bad thing” by so much of the media, and when big companies have the opportunity to change this, they rarely take the chance.

Disney is trying to have representation with “Onward,” but it doesn’t prove much when it is neglecting so many other opportunities to give the LGBTQ+ community a voice. It doesn’t come as a surprise that Disney dropped the “Love, Simon” spinoff, but it does come as a massive disappointment.