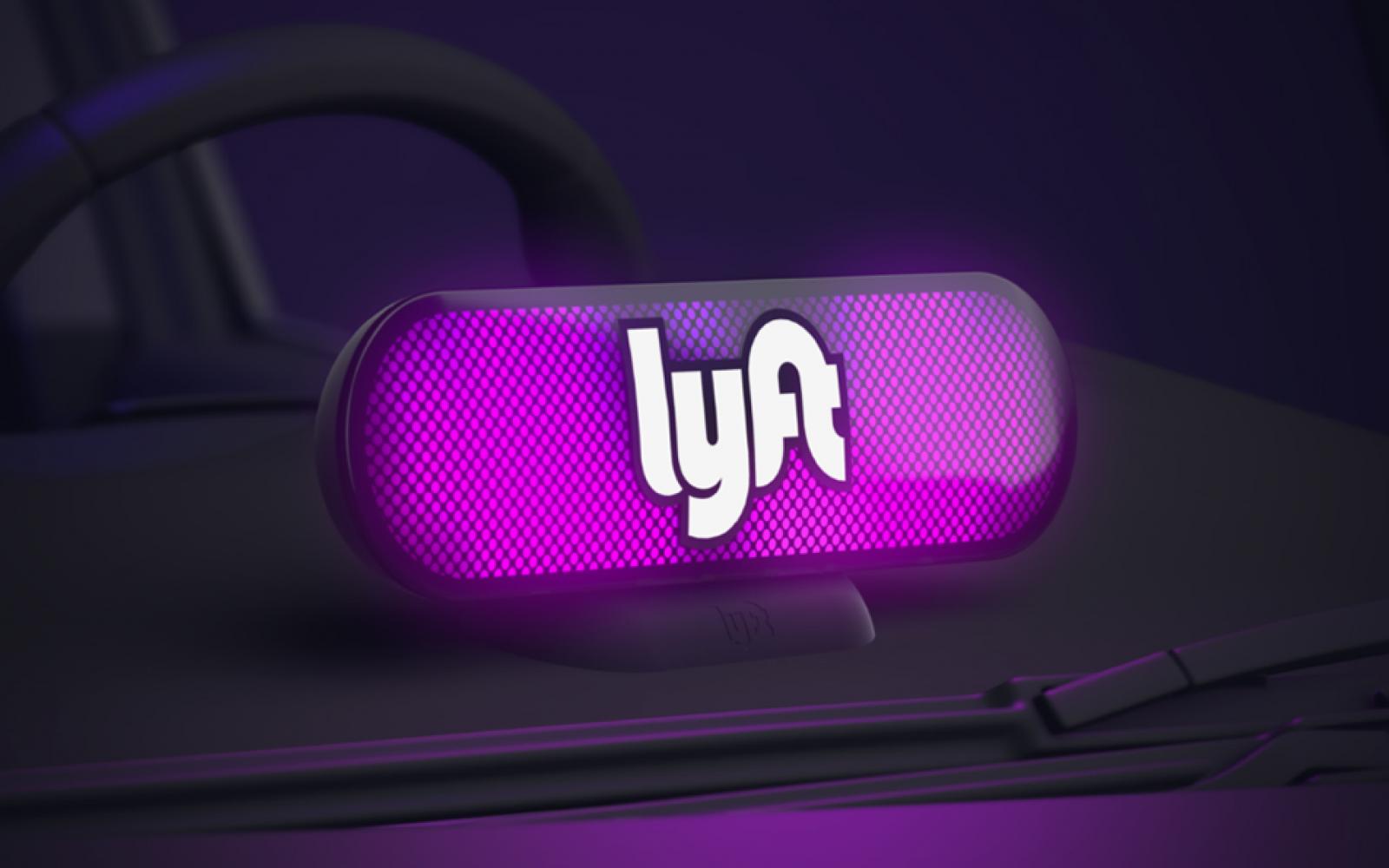 Today in gay people being harrased for being gay, A gay man claims his Lyft driver told him he ‘will burn in hell’ for being gay.

Greg Alexander attended a private dinner opening of the ‘Rise Up’ exhibit in Washington D.C., USA, on 7 March. The exhibit is held in the Newseum to commemorate fifty years since the Stonewall riots. At around 9pm, he was picked up by a Lyft driver.

Alexander claims the driver asked him what he’d seen at the museum, to which he responded: ‘It’s for the 50th anniversary of the Stonewall riots… which helped launch the gay rights movement’, according to the Washington Blade.

However, the driver – identified as Jeremy – then allegedly responded: ‘Gay rights? What is that? Is this a new movement? There is no need for gay rights.’

As the car approached Alexander’s apartment, the situation escalated. The driver reportedly said: ‘Greg, can I ask you something? Has anyone ever told you that God loves you?’

He then started chanting biblical verses and saying: ‘Please grant Greg salvation! He needs to accept Jesus Christ as his savior.’

Alexander said he then asked the driver to unlock the door, who refused ‘until you pray with me’. When Alexander refused, he was allowed out of the car.

Before he left, Alexander asked the driver what he thought would happen to him as a gay man.

The driver allegedly replied: ‘You will burn in hell. God loves everyone but he hates your sin.’

Alexander filed a complaint immediately after the incident. The driver has now been fired.

Communications manager at the company told the Blade: ‘The behavior described is absolutely unacceptable.

‘Safety is our top priority and there is no place in our community for harassment or discrimination of any kind. We have permanently banned the driver from the Lyft platform and reached out to the passenger to offer our support.’