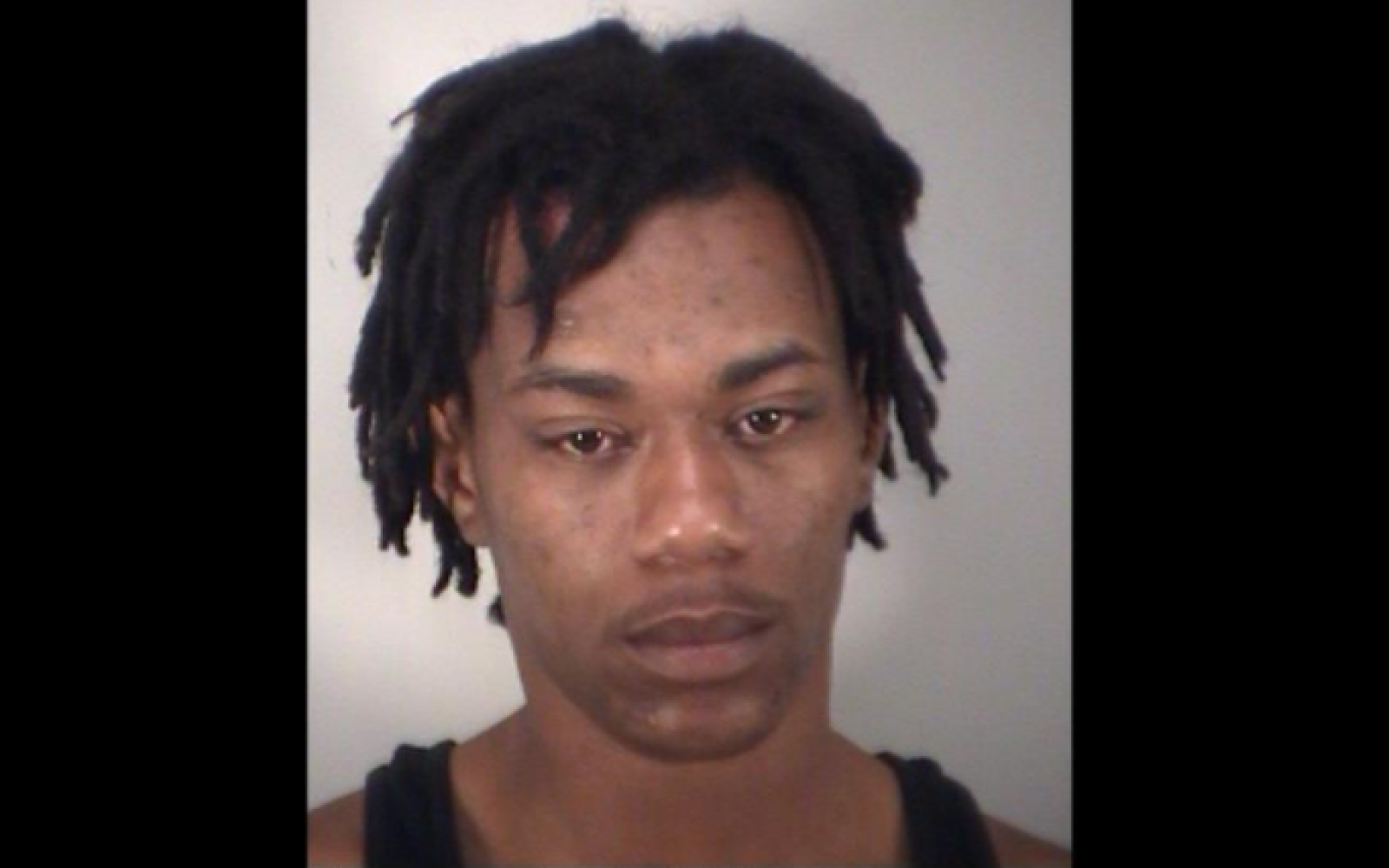 A man was arrested Monday for aggravated assault with a deadly weapon after he reportedly poured alcohol on brass knuckles and tried to hit his boyfriend with it.

According to an arrest affidavit, on Nov. 8, Lonzo Erwin McCaster was upset that his boyfriend wanted to go out to a nightclub without him and slapped him. He then grabbed brass knuckles, poured alcohol on them and charged toward the man.

McCaster then began to choke his partner of about one month and ran off. Leesburg police arrested him Monday night.

Police Lt. Joe Iozzi said pouring the alcohol on the brass knuckles might have been “something symbolic,” but he didn’t know exactly why McCaster did it.

McCaster also was charged with domestic strangulation and simple battery from the Nov. 8 incident. He was also wanted on warrants for criminal use of personal ID and fraudulent use of credits cards out of Broward County.

He remained in the Lake County Jail late Tuesday without bail on the warrant charges.