Man Accused Of Breaking Into Another Man's Home, Attempting to Sexually Assault Him 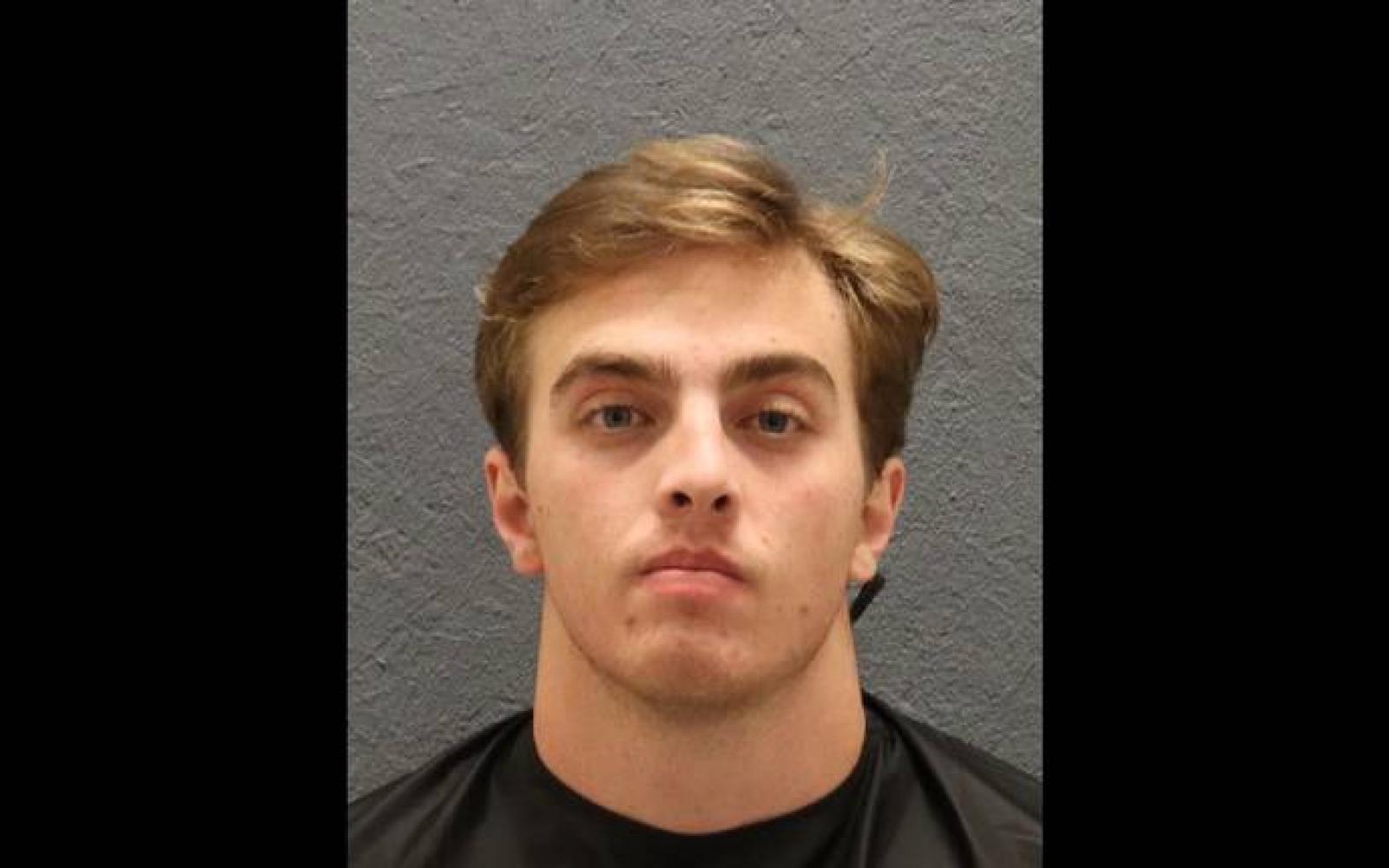 A 21-year-old Beaufort man is facing up to 15 felony and misdemeanor charges after police say he physically and sexually assaulted two people after breaking into a home and hotel early Saturday morning in Walhalla.

A Facebook page says Owens is a student at Clemson University, which is about 15 miles from Walhalla.

On Saturday, deputies responded to a 4:36 a.m. report of a nude man causing a disturbance outside of Epoch Apartment Complex.

Local News at Your Fingertips
Get unlimited digital access for just $3.99 a month to #ReadLocal anytime, on any device.

A man at the complex told police that a man later identified as Owens had entered the apartment after beating on the door. He then assaulted the apartment tenant by slapping him with an open hand as he attempted a sexual assault before fleeing, the release and arrest warrant says.

The arrest warrant says Owen broke a computer desk chair and vacuum while using both to break down an interior door at the apartment. The damage to the two items and door totals less than $2,000, the warrant says.

As police were investigating the apartment complex assault, deputies responded to a physical and sexual assault at the nearby True by Hilton hotel on Clemson Boulevard.

Deputies discovered Owens had entered the hotel, still nude, and slapped a female victim at the business with the back of his hand, the arrest warrant says. It says he ordered the victim to perform oral sex as he fondled himself.

Arrest warrants also say Owens kicked a deputy in the chest and face multiple times during the arrest.