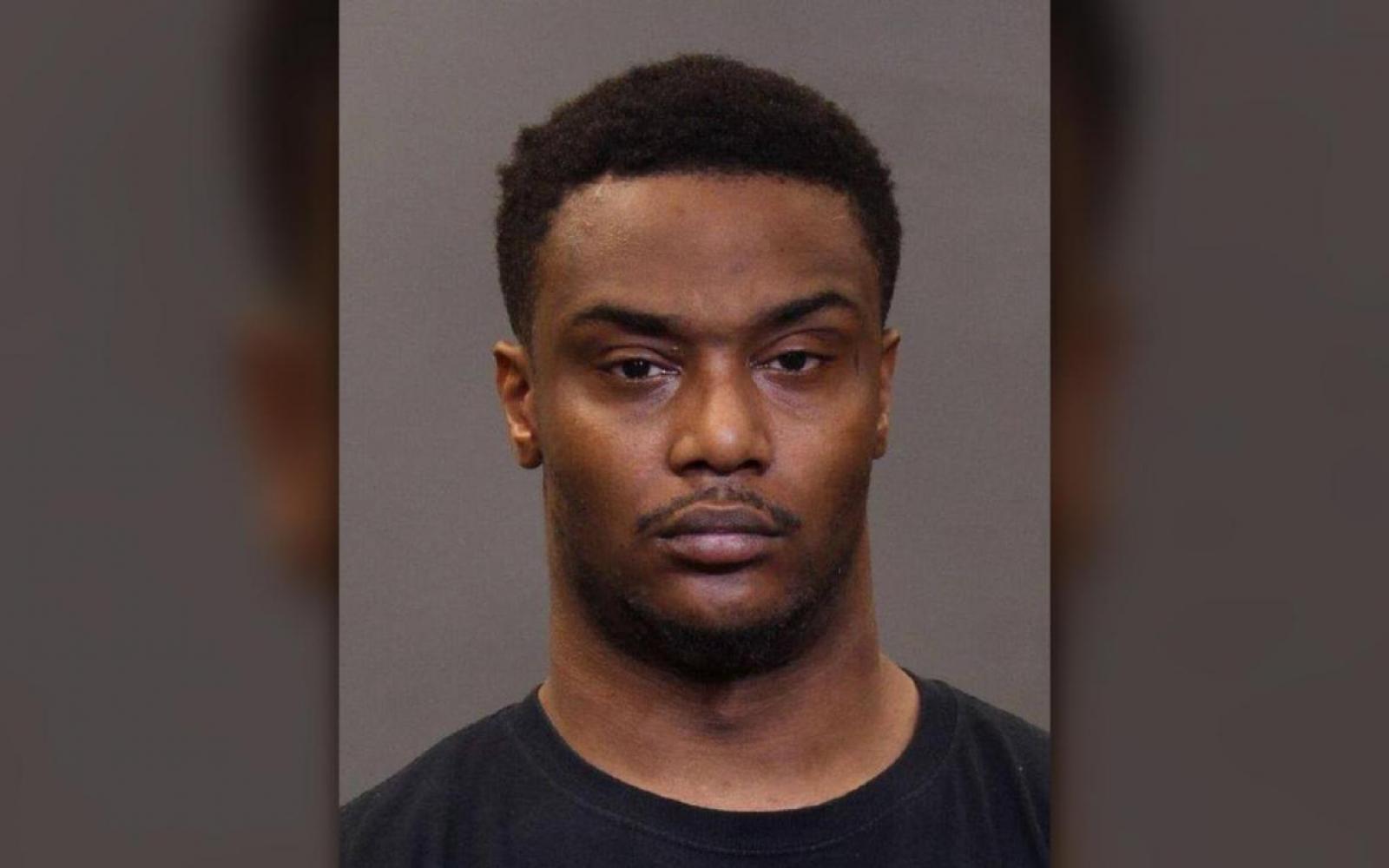 An Ohio man said he would open fire and kill patrons at a popular gay bar in a threat he made on a social networking app, police said.

Me’Shach Israel-Miller was charged in Columbus with inducing panic and aggravated menacing, after he made violent threats aimed at the LGBT community through the social networking app, Grindr, authorities said.

The other user screengrabbed the exchange and later shared it on social media. The post, which eventually went viral, caught the attention of authorities earlier this month and sparked an investigation.

Police officials said they would speak with prosecutors about classifying the threats as a hate crime.

Authorities who responded to the alleged threat said they were trying to avoid a mass shooting like the one that killed 49 people and injured 58 others in an Orlando nightclub in 2016.